You'd wonder how many of those $.90/month "super vpn" literally selling your data

I can fully agree on the verdict too

Though i had grub issues, the Garuda team made it super easy to fix.

What I find particularity interesting is that garuda is a lot more functionally stable than some ostensible stable release distros. 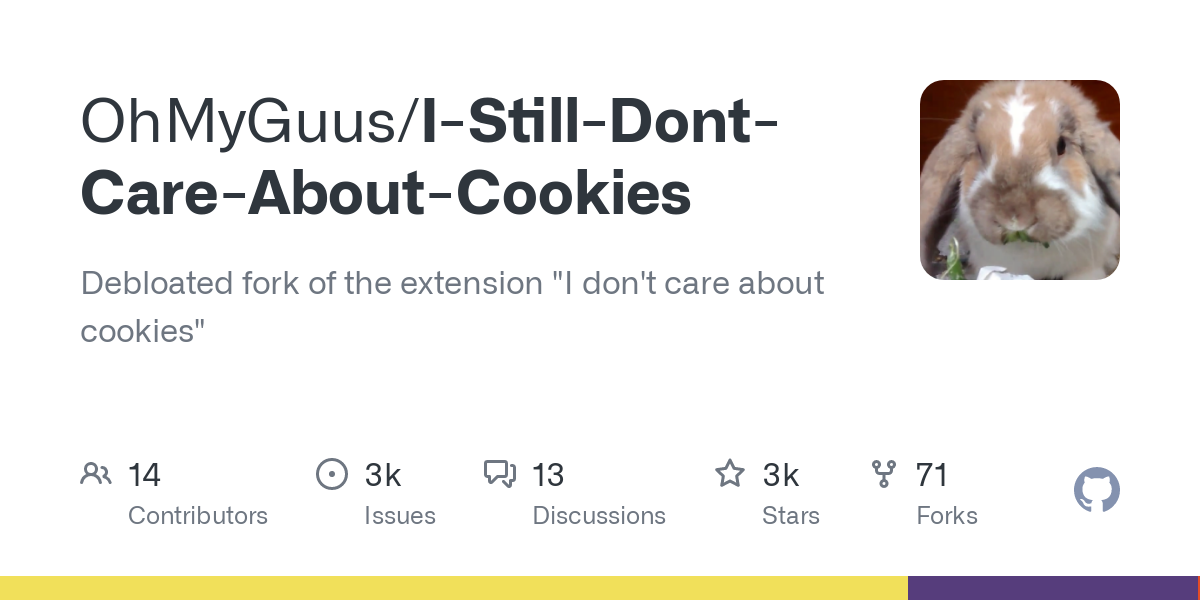 I don't use any of these extensions to begin with--I'm one of the weirdos who clicks into the cookie settings every single time to make sure the fewest possible cookies are being used for my session.

Actually it often only takes two clicks instead of one, so it's no really much of a bother. Obviously accepting all cookies is only one click, but if you open the settings usually the menu defaults to only strictly necessary cookies being checked so you just have to click to confirm. 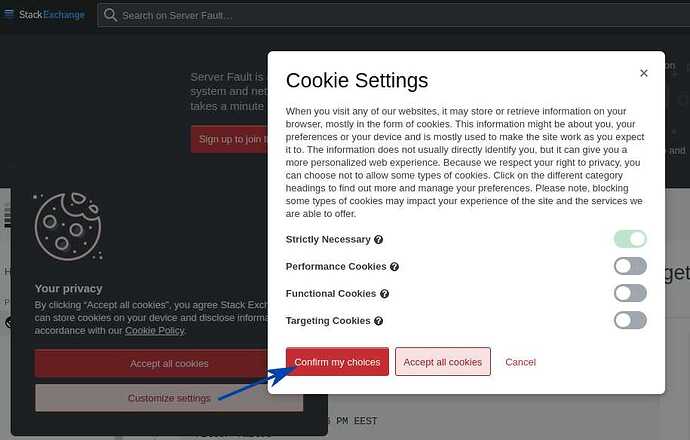 Perhaps they acknowledge if someone is going to go to the bother of opening up the settings, they are most likely going to shut off all the cookies they can.

Perhaps they acknowledge if someone is going to go to the bother of opening up the settings, they are most likely going to shut off all the cookies they can.

However, right now it seems no one cares. Government's too busy developing a new sort of data retention law, which will most likely be declared unconstitutional by courts again in a few years... at what point they'll make it a little different to be able to keep saving as much data as possible about citizen that are not in any way suspected to have committed a crime since they've done the same for over 16 years by now.

I use CAD, which is the only reason why I use IDCAC in the first place. It always accepts all cookies

I actually use Firefox's feature to not keep cookies except for whitelisted domains, which works pretty well for me. I need persistent cookies? Np, just add the domain to the whitelist, no extensions needed

True it got implemented in law due to the DSGVO

I actually use Firefox's feature to not keep cookies except for whitelisted domains, which works pretty well for me. I need persistent cookies? Np, just add the domain to the whitelist, no extensions needed

Same here. It is the only way to fly, imo.

Not really news, but I think that's a nice one to share: 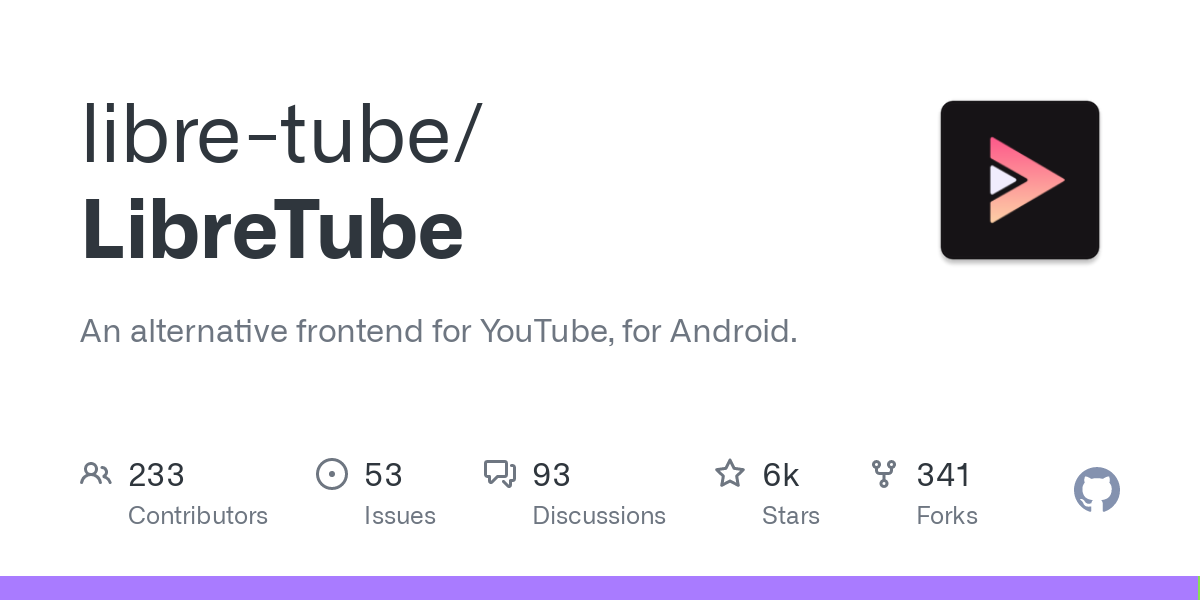 An alternative YouTube front end, for Android. Contribute to libre-tube/LibreTube development by creating an account on GitHub.

Hi Yesterday’s NVIDIA update broke my video. Screen going dead some seconds after GRUB menu and loaded libraries. My video card is a GTX3060. Computer is alive and I can ssh into it… so need to roll back to libraries versions before that update. ...

I wouldn't advise buying Nvidia if you wanna run Linux

Put it this way: Given the state of the economy and the world, i will probably neever be able to affor an upgraded computer for the rest of my life but if i were, team red is the way to go.

Nvidia is just too competitive in the ML market. It's going to take some convincing to get me onto an AMD card even with the poor driver support. I'll just have to keep up on the drivers breaking.

Think about those peoples like me who before buying there PC or laptop they didn't knew that they will become a linux user and mistakenly bought nvidia card , mine is worse , i have a built in nvidia card.

Audio and Some Programs Not Loading Util After ~15 Minutes KDE

I am a laptop user with Nvidia and somehow it is not a miserable experience. For me.

That it can run is the bare minimum. Though it does cause trouble for a lot of people.

But: If you buy an Nvidia graphics card you can be sure that a lower priced AMD card will beat the performance in most games in Linux. So you pay more money for worse performance and there's a good chance the drivers will cause trouble over time. And that's, well, bad.

I was - and, somewhat, still am - hoping for the Intel cards. Intel has very good Linux support for a long time now. Hopefully the bumpy start doesn't discourage them entirely. A company giving AMD and nvidia some hell in lower priced areas would be very good for the consumer. And the Arc-drivers by now are fully open source. But for now I'm pretty happy that AMD took the approach to give somewhat open source drivers for their cards.