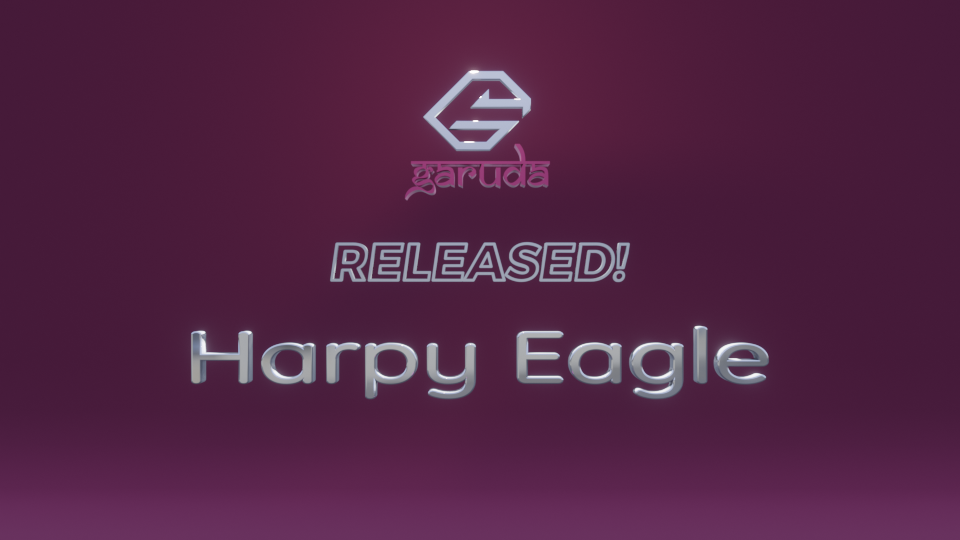 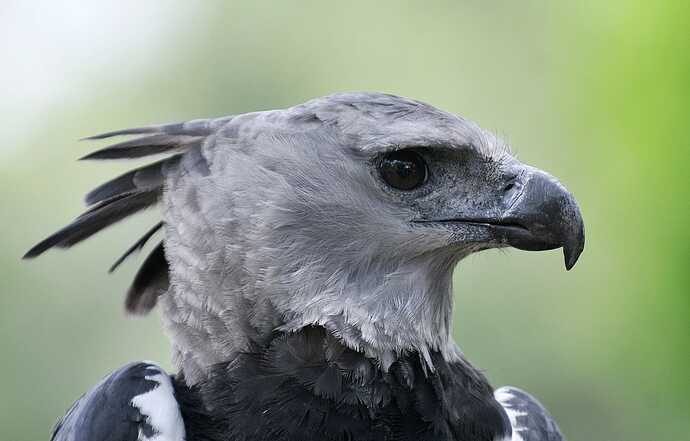 Unusually little time has passed since our last release, but we think it's a good idea to go for another one right now as it brings a few changes which we are really excited about!

After the call for testers earlier this month, this release focuses mainly on our Garuda Assistant rework, which basically enables employing Snapper as snapshot solution instead of the well known Timeshift application. For those who don't you Snapper yet, its a well known tool developed by OpenSUSE as solution for managing snapshots. You might ask yourself why would anyone opt for Snapper instead of Timeshift, which already works well enough? Let's have a look at the advantages:

Thanks to @dalto, the Garuda Assistant now contains a Snapper & Snapper settings tab. This allows creating, deleting & restoring snapshots as well as adjusting settings like how many snapshots to take after updates from within the application. Having this as "in-house" solution is a really awesome thing to happen to Garuda! 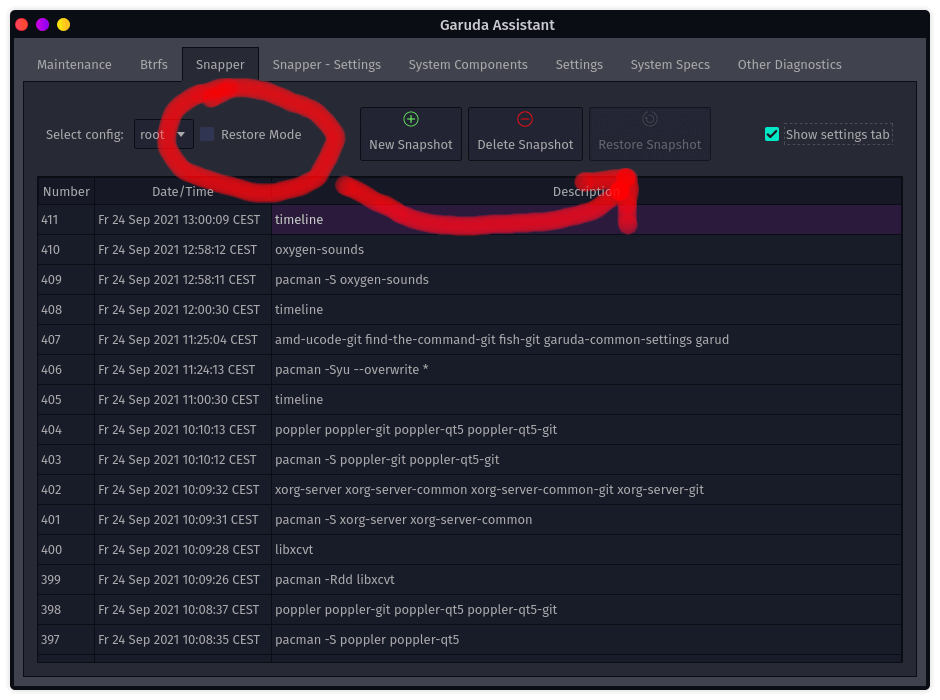 Here, we can see that the description of snapshots are much more descriptive and easy to handle.
To restore snapshots, enable the "Restore Mode" and restore that snapshot! If booting a snapshot from GRUB, opening Garuda Assistant will automatically prompt to restore the snapshot which got selected at GRUB 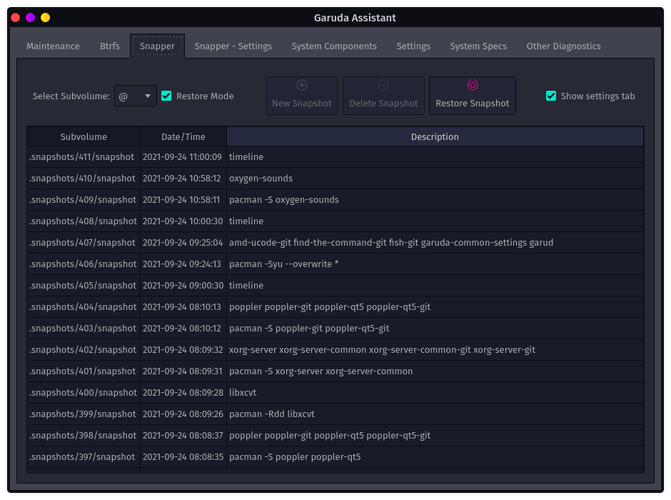 This will of course only affect new installations. Existing users who want to switch to Snapper can easily do so by installing snapper-support, which will setup everything and remove Timeshift as well during that process.

While following the development of GNOME, it became obvious that GNOME does not want users to customize their desktop. Shipping custom themes will be a lot harder which is why we are cutting down on that as well starting with this release. In order, GNOME Barebones will no longer be part of the collection as no real customisation to the regular edition by us happens anymore. However, we enabled the installation to use Tela-circle as default icon pack as the default Adwaita icon pack feels very incomplete. Below, you can find a glimpse on how the GNOME edition looks like now: 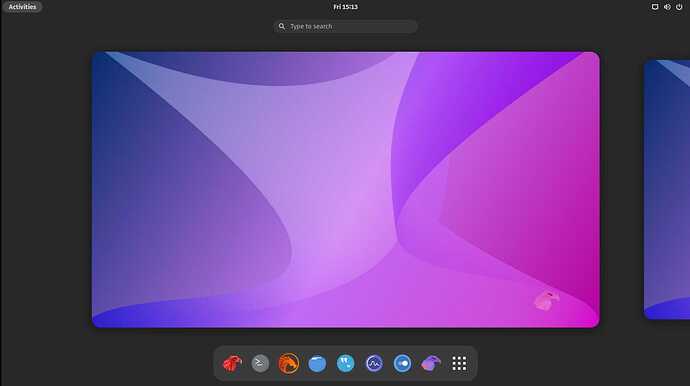 As mentioned earlier already, our Garuda Assistant received a lot of new features, among them being able to translate the application. A rudimentary german translation has already been added as example. Having one of the most important system applications translated is surely a big step towards making it accessible to users, who do not use the english language. That is why we would like you, the community, for help in this matter!

We will follow up with a comprehensible, easy to follow tutorial on how to add the translations soon. 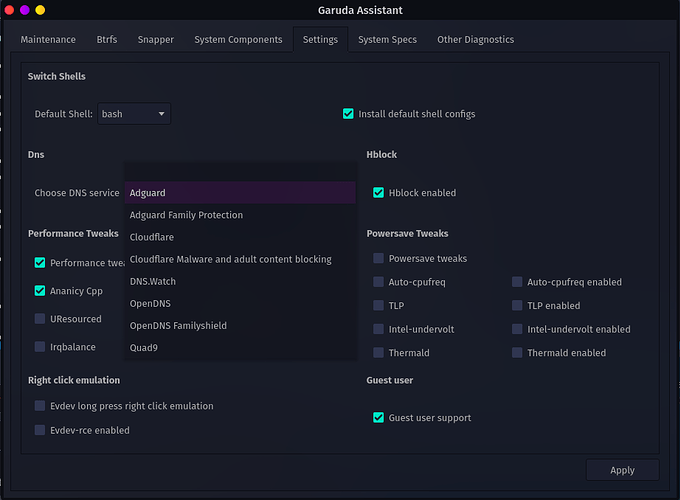 Apart from that, there haven't been as many changes as usual. Still, we have some nice quality of life changes in store

Below you can find the latest downloads