Unable to boot to any snapshot 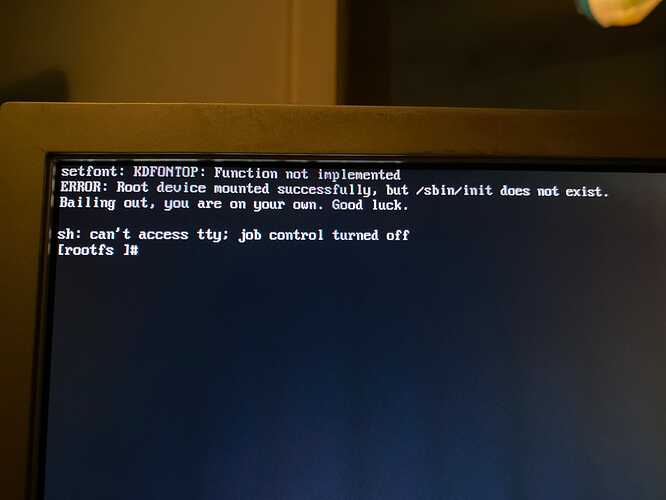 This is the default grub config 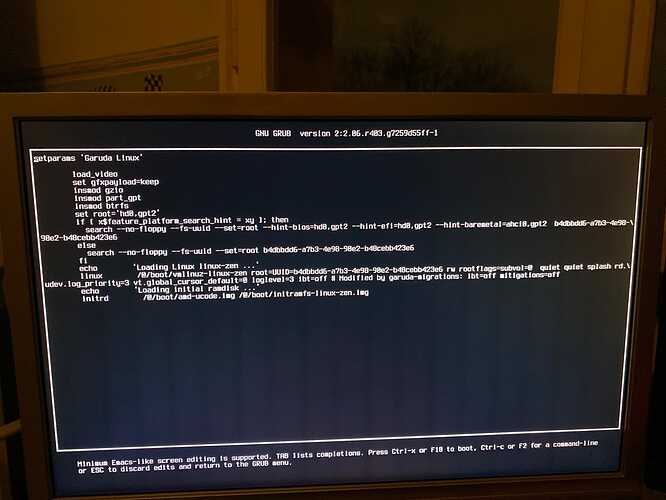 This is the one for booting into a btrfs snapshot 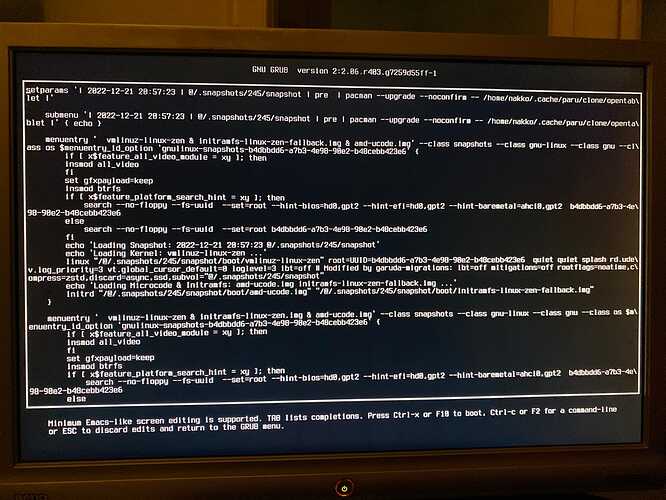 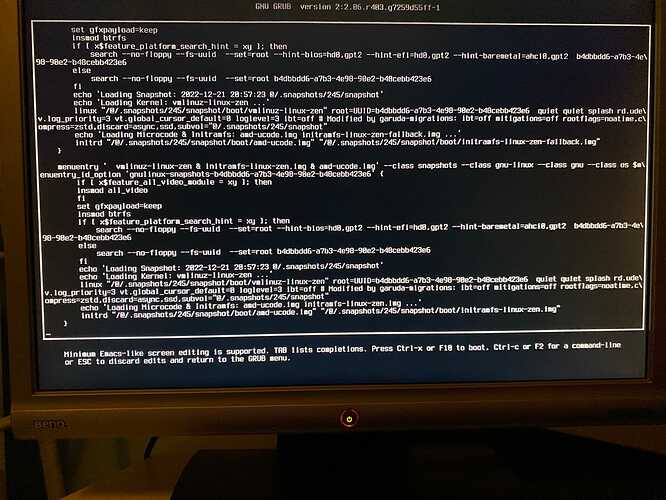 I can get an usb stick with garuda but not fast so if possible I would like to avoid it.

Not booting into tty so I can't follow those steps.
Is there a way to fix that without having to use a live usb?

Computer doesn’t boot, boots to a black screen, or stops at a message

Note: If you can’t log in to a text console, use a chroot instead.

Also, I don't know how to solve the problem even with a live usb, because I don't want to repair the currently installed system, but restore a previous snapshot.

To chroot I need to use a live usb I was hoping there was a solution by just modifying the grub config.

I was hoping there was a solution by just modifying the grub config.

I'm not sure on this one, but it is at least worth a shot since you don't have a USB drive handy: arch linux - /sbin/init does not exist - Bailing out, you are on your own. Good luck - Unix & Linux Stack Exchange

Essentially, add init=/lib/systemd/systemd to the kernel line in Grub and see if it will boot.

Essentially, add init=/lib/systemd/systemd to the kernel line in Grub and see if it will boot.

Already tried but it didn't worked. Probably because it's a snapshot.

Anyway I'm now download the ISO but I don't know what to do even in the live environment. Maybe I'm going to be able to fix the current installation to then use garuda snapshots but idk if then it's going to boot.

If you are able to a live environment you can probably get it fixed. It's not obvious what the issue is, but a few efforts you can make that will cover several possible scenarios:

Any underlying issues will likely be exposed during the course of carrying out these routine tasks, after which you can adjust your intervention accordingly.

No, you get me wrong the current "version" works just doesn't get my input since I removed libinput so the problem is only when booting from snapshots.

If the problem is simply that libinput has been accidentally removed, as you say, then the solution is simple: chroot from the live session and install the package.

It sounds like something else is broken though. Having or not having libinput should not affect your ability to restore a snapshot.

If the problem is simply that libinput has been accidentally removed, as you say, then the solution is simple: chroot from the live session and install the package.

Now fixing it in that way but I would like to restore to a past snapshot...

Fixed by using btrfs-assistant to restore to the old snapshot

That's interesting, how were you able to interact with Btrfs Assistant without libinput?