Managed to get VapourSynth to run my complex denoising script. Video encoding runs for a while and then.... "System hang prevention" kills my hard work!!

OK how do I slap his fingers to not touch it?

And what service is killing it to begin with. Searching about "system hang prevention" only returns people complaining about their system hanging.

My script and encoding process is using the memory. All of it. I put the laptop on Turbo mode and let it run all night. Memory usage is pretty stable as it processes the video; so if it starts fine, it should continue fine. Unless "system hang prevention" has a word in it.

and if one of the plugins has a bug and it really freezes, then I'd want to know.

In "Garuda Assistant", "Settings" tab, I see a "Nohang enabled" checkbox.
I don't really know but I'd put my bet there.
GitHub - hakavlad/nohang: A sophisticated low memory handler for Linux

Disabling nohang allows it to go about twice further before being killed again.

Memory usage is pretty high, but that's on script start. It remains stable.

I'm wondering whether zram can cause issues by letting VapourSynth think that it can use a lot more space for cache? I'm playing around with cache settings. But anyway; memory doesn't go up, it just decides to kill it at some point. Perhaps at some spikes. It goes up and down in spikes. 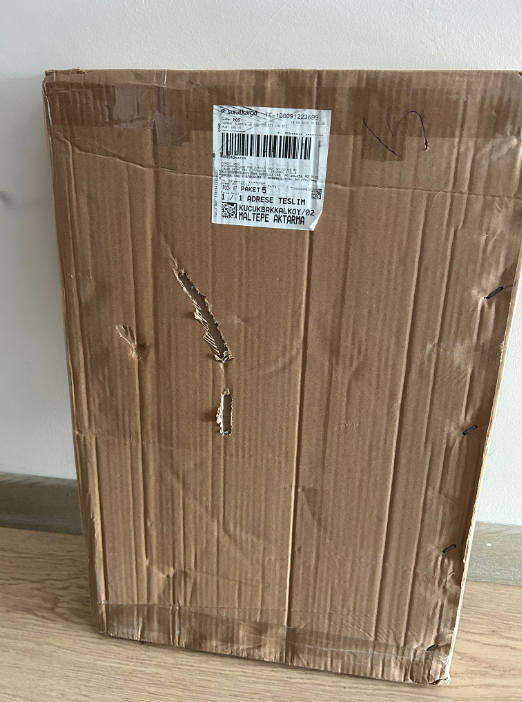 Perhaps if you disable zram temporarily it will give you enough cushion to finish your operation. However, if as suggested you have a memory leak it may still exhaust your ram.

BTW, please do not post pictures of textual outputs.

He needs the zram to increase the processing resolution, How does ZRAM impact heavy load?

@Hanuman I would bet on those spikes too.
Perhaps rather than disabling it altogether try see if you can configure it for your purpose,

Customizing corrective actions: if the name or control group of the victim matches a certain regex pattern, you can run any command instead of sending the SIGTERM signal

Unless I am mistaken, Zram is only half of your system ram.

Now I'm playing with thread count of both VPY script and FFMPEG, and max_cache_size.

What's strange is that I was running the same script on Windows on 5K footage with x265 encoding. That was hungry. Now it's only 2.7K with x264 encoding.

It starts at about 2.6fps and then steadily go down to ~.8fps when it crashes. Now I see that "swp" in htop was in the red. If I reduce the thread count, swp has some room and it should avoid the crashes, but at lower performance. On Windows I ran 5K footage with x265 at about 0.5fps

This is my VapourSynth script

Do you think disabling zram would help?

It would seem you will need to lower the requirements of the operation you are performing. Perhaps using less threads would allow the operation to complete, although it would take much longer.

Investigating how to disable zram before the next video (this one will actually take 9h). Just a yes/no... do I just need to run this to disable, and then reboot to re-enable?

I would think that would do it, but I'm not positive as I've never had cause to terminate it before.

What are you encoding to take 9Hrs

you do no there are easier ways of doing this what output file format are you trying to get?

Lossless output would be way too huge. x265 requires too much processing for intermediary file. Doing x264 now.

What is the size of the source file and format ?