@dr460nf1r3 would you be interested to provide through Latte git version one of the best Unity experiences? 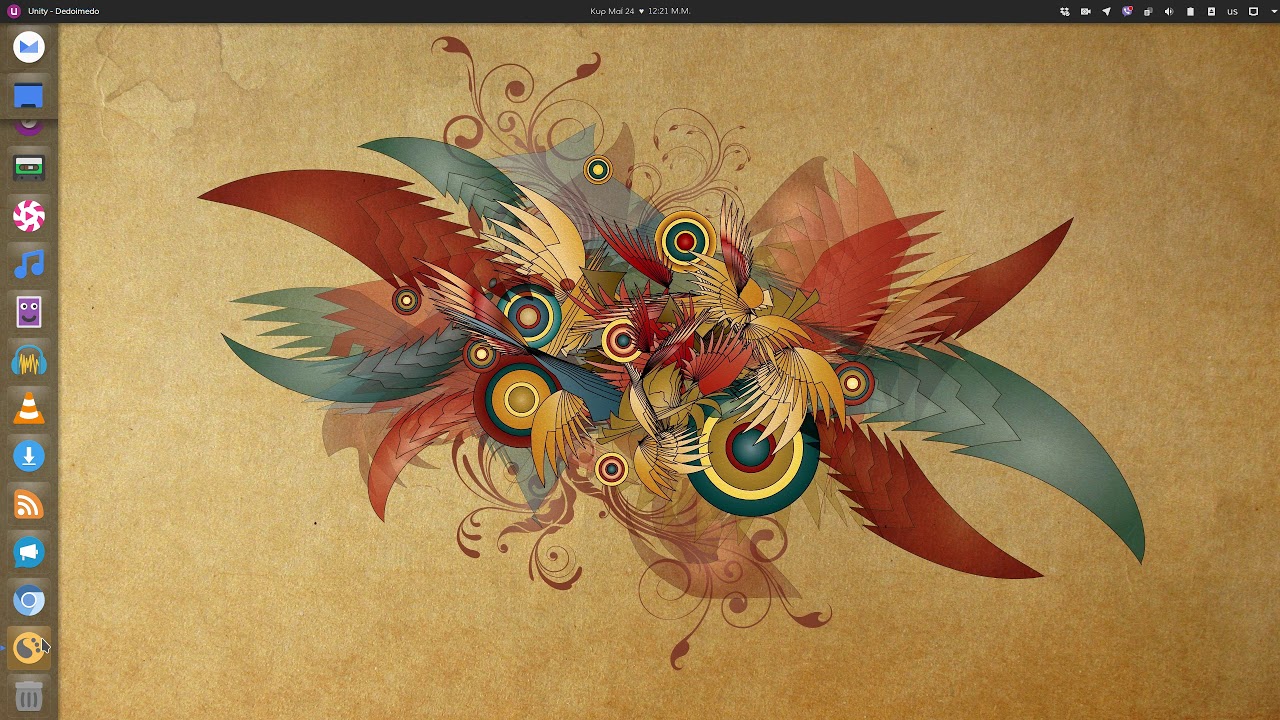 would you be interested to provide through Latte git version one of the best Unity experiences?

I will love it.

I'm a fan of the unity-like user interface, but I combine it with the dra460ized theming on my desktop.

I do know a lot of people have nostalgia for unity. I think I used ubuntu 14.04 back in the day and I remember it being pretty solid. However, my liking of a unity desktop like environment is mostly just due to me slowly realizing that I like global menus over the years and that I like a conventional windows-like taskbar(mainly from using Cinnamon).

Edit:
Also, welcome to the forums @psifidotos! The last time there was a latte-dock bug on here, I was the intermediary who reported it via the KDE bug tracker. Now, you can just see issues over here without needing an intermediary!

Actually I never thought about arranging the docks like that, will need to try it out - the showcase looks really good

I just mentioned it because I can forward to you the layout and what applets and indicators need to be installed in the system. This is only possible with Garuda because it is the only distro providing Latte git version so the user could just switch to it and everything would be ready to use with no big adjustments.

That sounds pretty cool!
I think it could just be added as an alternative in the dr460ized edition(or maybe as a separate iso/version name, if users can't be trusted to make the switch without needing support)

I do know it probably wouldn't end up looking exactly like your showcase. I'm betting @dr460nf1r3 would have to add his own flare to it.

It sounds like he is pretty open to it, and I'm personally curious how such a layout is made. Would you mind providing the knowledge on how to do so?

Edit(Edited Edit):
I saw from earlier posts that the issues seems to have been solved from a recent update.

Should some of this discussion perhaps be on a separate thread(such as development)?

We prefer to contact by Forums instead of telegram.

I think it would be best(feel free to overrule me) if an admin on this forum merged the posts about the unity theme into a new thread they create in the "development" category.

I think it would be good for the community to be involved in discussions. However, it could also remain a conversation among devs in private messages if so desired.

I don't see a new thread or anything merged yet?
Are you sure it is complete?

it could also remain a conversation among devs in private messages if so desired.

Oops, that was done.

I am kind of interested in experimenting with the Unity stuff, but I can understand if this is more of a private discussion for now.

Perhaps in a further stage(if it even gets there) it might be appropriate for community involvement and discussion.

Edit: Yay! There is a discussion thread now!

one of the best Unity experiences?

I am using this setup. Today exactly. Previously, as much it could be accomplished.

Im in fact experimenting with the Unity Layout right now.

What kind of stuff did you want to forward @psifidotos?

a lot of people have nostalgia for unity

It's not about nostalgia or about Unity. It's about a functional layout

If it was Garuda you could post it at Garuda Screenshots

See I'm in the opposite camp.

In my mind, you have less vertical(1080 pixels) real estate than you have horizontal real estate(1920 pixels).

As such, I like putting it on the sides(left or right).
I like to keep my panels permanent(not disappearing), so if I put it on the bottom it would squish a full screen window substantially more(percentage wise) than if it were on the sides

That's part of the reason why I am such a huge fan of the unity layout. I've found that panels on the sides works best for making your windows feel largest

Btw, how did you get that Unity look with latte-dock.

@psifidotos said he was going to send some resources to do it, but he had yet to do so.
The furthest I got was trying the "unity" latte-dock layout, which doesn't look anything alike