Just because a new feature is available doesn't mean it gets automatically added to all forums that are using the software. Discourse has a thousand features and plugins, from which the site administrator will select the ones that they feel will improve the implementation they have set up. That's why every Discourse forum is slightly different, even though it is based on the same software.

What is the feature you were hoping to see implemented in Garuda's forum?

All of them listed in the new link seemed fantastic!

The new notification system seemed neat and more organised,
The sidebar makes it easy to switch between posts and replies easy,
The personal chat one seems useful, though it wouldn't replace personal posts,
User tips and setup wizard are welcoming to new members.

At least everything mentioned in the news article seems to bring a new, improved experience.

The admins could have a look and add the beneficial features.

So with Live Chat, Discourse can basically replace Discord. This is awesome! Also on PC there is generally a lot of unused space on the left and right, adding a sidebar is also a nice idea.

System76 is kicking off the new year by preparing to release a new AMD-powered Linux laptop, an updated Pangolin model. Intel today officially announced the Core i9 13900KS as what they claim to be the "world's fastest desktop processor" with up to a 6.0GHz maximum turbo frequency. Intel today officially announced the Core i9 13900KS as what they claim to be the 'world's fastest desktop processor' with up to a 6.0GHz maximum turbo frequency.

And some kernel news... The Linux 6.0 kernel series reached end of life after being supported for a little over three months. Users must upgrade to Linux kernel 6.1.

Hi @Austin ,
We are having discussion on which features to include, thanks for bringing it to notice. We will inform you once we decide which features will be included. KDE Frameworks 5.102 software suite is out now with support for file transfers over 2GB in size in KDE Connect, as well as other changes. KDE This Week: "Pretty Juicy In The Eye Candy Department"

This week in KDE: Well just look at all these pictures!

This one is pretty juicy in the eye candy department as we ramp up in the new year! Check out all this goodness: New Features You can now show the Hebrew Calendar in your Digital Clock popup’…

System76's teaser of their AMD laptop....

This week in Gnome land....

News on Keepass2 one of my favs...

KeePass password manager released new 2.53 version a few days ago. Here are the new features as well as PPA packages for Ubuntu users. The new release enhanced the History tab in Edit Entry. When e… Following the Windows vs. 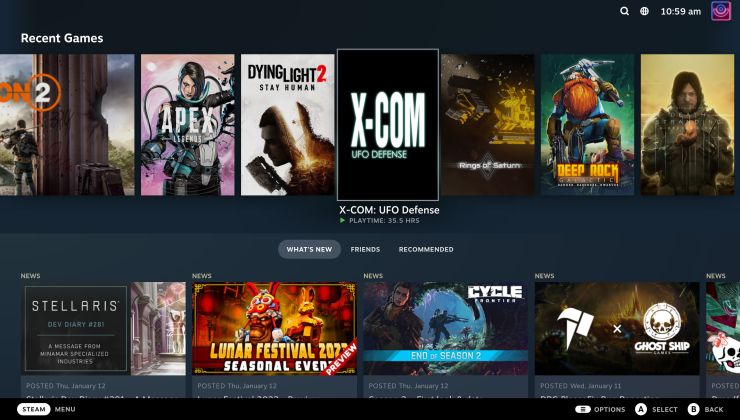 Recently Valve put up a Beta for Steam desktop and Steam Deck, which unfortunately came with a huge bug that people found but a new release fixes it and adds some more fixes too.

Fixed a whole mess of issues in System Monitor that could cause NVIDIA GPUs to stop showing data after a recent driver update (David Redondo, Plasma 5.27. Link 1, link 2 and link 3)

Hell yeah! There is always something that makes me happy in those weekly posts. 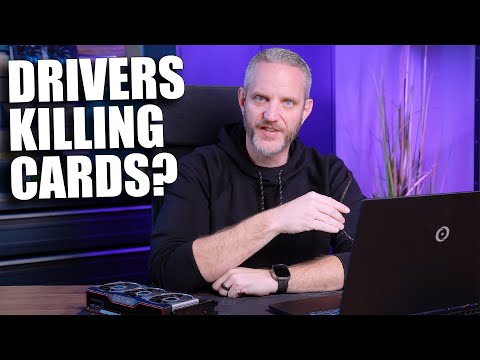 Firefox 110 web browser is now available for public beta testing with support for importing your data from Opera and Vivaldi browsers.

Until now, Firefox on Linux only allowed users to import data from Chrome/Chromium browsers. So if you’re using Opera or Vivaldi on your GNU/Linux distribution, you’ll finally be able to easily migrate to Firefox starting with version 110. 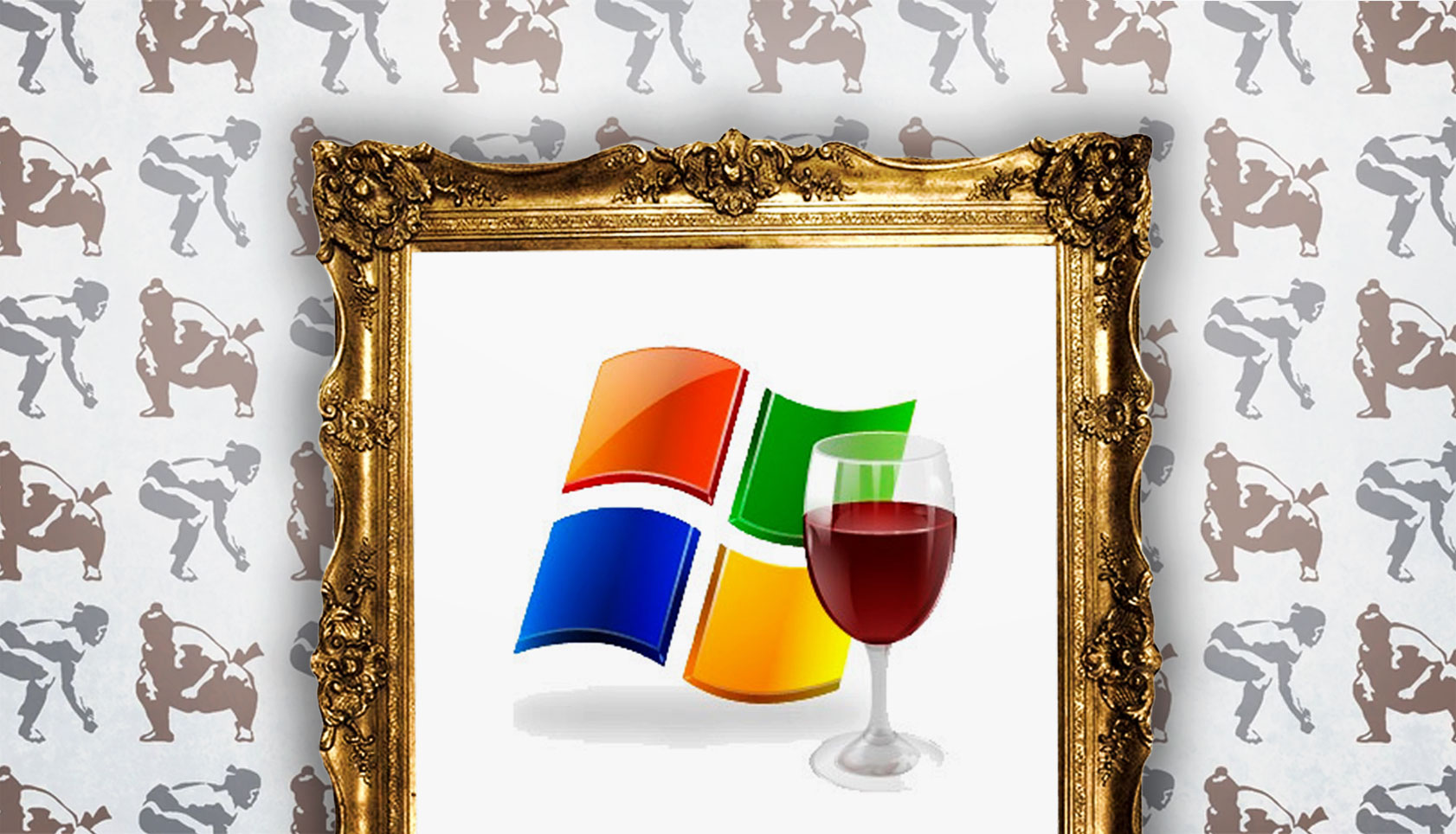 A substantial update, Wine 8.0 is distilled from a year’s worth of active development. A wealth of improvements are provided across nearly every part, from the performance to UI. DXVK 2.1 Vulkan-based implementation of D3D9, D3D10 and D3D11 for Linux / Wine is now available for download with HDR support and more.

DXVK 2.1 Vulkan-based implementation of D3D9, D3D10, and D3D11 for Linux / Wine is now available with new features and improvements for all of you hardcore gamers out there.

The biggest new feature in the DXVK 2.1 release is HDR support. HDR can be enabled for games on systems supporting HDR10 color spaces by setting the DXVK_HDR=1 environment variable or by setting the dxgi.enableHDR = True option in DXVK’s configuration file.

However, as no major Linux desktop environment currently supports HDR, users need a Gamescope session with the --hdr-enabled option enabled. Also, HDR support is only supported with the open-source AMDGPU graphics driver and some kernel patches from the Josh Ashton‘s branch.

Hi!
So what did you decide about updating discourse? Arch Linux has five different officially supported kernel builds: stable, hardened, long-term. real-time, and Zen, but which of these is the fastest for desktop Arch Linux users? Here are some fresh benchmarks looking at the performance out of these different kernel build options for Arch Linux and its derivatives.

PipeWire 0.3.65 is out today as the newest feature update to this novel server for managing audio/video streams on Linux.

Interesting with PipeWire 0.3.65 is introducing a new native combine-stream module that can be used for creating a virtual 5.1 surround sound device from three stereo sound cards or directing the audio output to multiple sinks at once.

Huh where are the kernel benchmarks? They just don't show them it seems LibreOffice 7.4.5 open-source and cross-platform office suite is now available for download to fix a critical crash affecting many users. 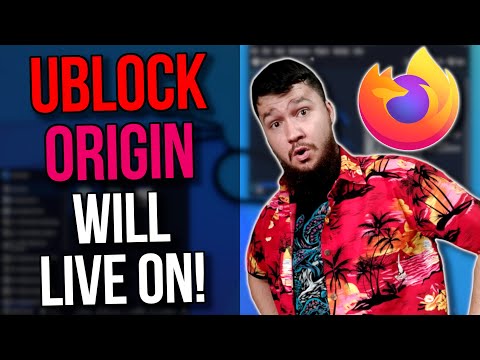 With the Firefox 109 Manifest v3 has finally been enabled by default but what does this mean going forward with ad block?