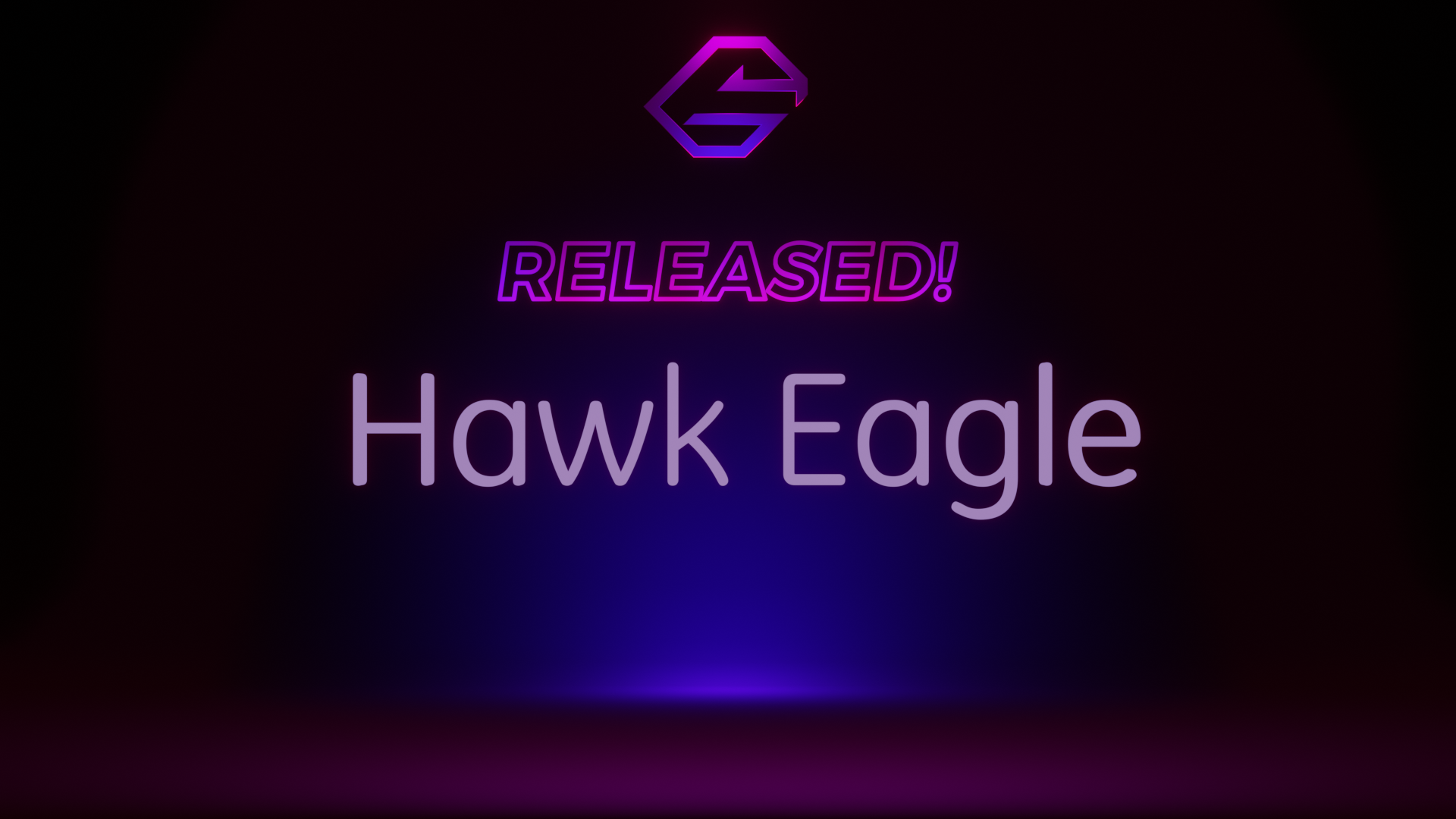 We are happy to finally announce our new release called "Hawk Eagle"!

Since our last release there are a lot of new changes such as our default browser and the terminal prompts we use. As you may have noticed, some things are getting changed quite frequently with each new release. This may continue for a while yet, as we are a relatively new distro and are still striving to find the "best fit" for everything. Some users may not agree with all of the changes, but you always have the freedom to choose what fits you best.

But lets have a closer look at all the changes!

We hope you enjoy the new release as much as we do!
Make sure to leave feedback & report bugs in here - with your help we can make Garuda even better!

Downloads can be found at Sourceforge & via Torrent for now, upload to OSDN will take some time until its up.

And finally, as usual the full changelog can be found below

Congrats, Team G!
Many thanks!