How would i remove Neofetch header from terminal at startup?

Remove the line with neofetch from your $HOME/.zshrc, if you use zsh. For bash it's .bashrc

Ok, no wonder why i couldn't find it, apparently it was Paleofetch. Deleting Paleofetch from the $HOME/.zshrc worked for me. Thank you petsam.

If i resize my terminal, it does this. Have not seen this before using similar terminal configurations. Maybe you'd like to know, just sharing the effect. 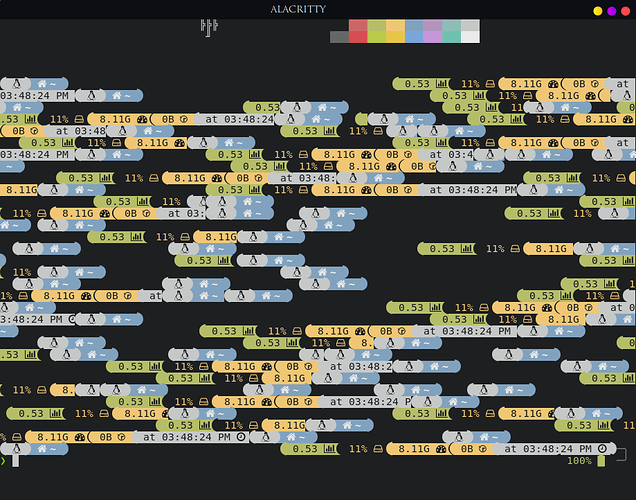 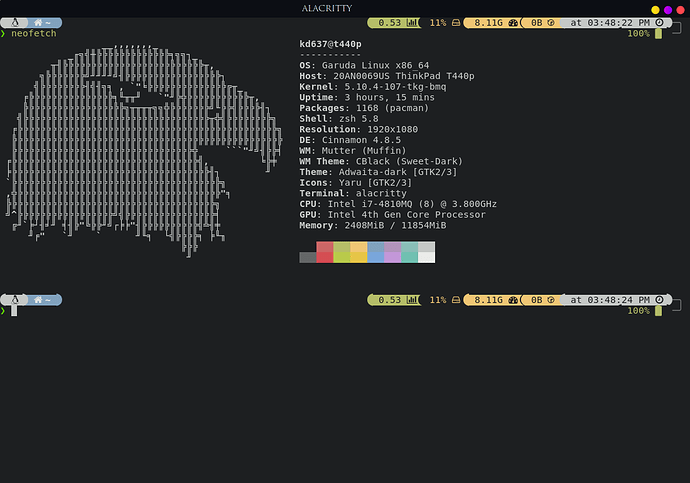 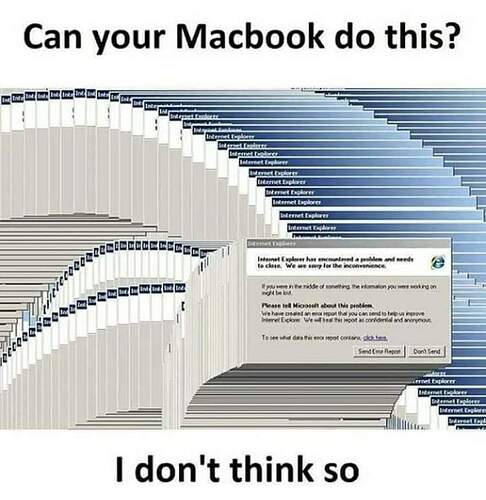 @SGS This error in the terminal is what i am referring to.

If i resize my terminal

or use other terminal.
@hype my answer

I think we can skip cinnamon too.
It uses the old Garuda logo in neofetch in alacritty.

My problem with KDE is the Dolphin file manager. I don't like it and it honestly is limiting to my normal operation.

To each their own. I love Dolphin, perhaps you've yet to learn all the features it's capable of. If you look at most any recommendation list online for Linux file managers Dolphin is usually rated at, or near the top.

And the Root access is exactly my limitation as i prefer to use a GUI to customize my System. Apart from that i do enjoy how Verbose KDE is. Also, i tried KDE connect, and it doesn't really "Crank my CyberTractor" either.

Well then, I must say your tastes are rather contrary to most other users I'd say, because KDE connect is another one of the most highly rated Linux apps.

As I said though, to each their own. That is the beauty of Linux, users are free to customize Linux exactly to their personal tastes.

What is this about now?
Cinnamon or KDE?

I tried KDE as it was so highly rated. But after using it for a while, i came to the conclusion that it was very popular because there are simply a lot of "Sheople" out there. lol

I am a long time Windoz user and my first GNU/Linux Distro was Linux Mint, with Cinnamon, so can you blame me?
I almost ran the KDE dragonized distro for a month!

My querie was about cinnamon, but it was suggested to skip cinnamon... so, small talk now i guess.

I have used KDE since almost day one, so that was more years ago than I can even remember. I'm not rying to change your mind, but all I can say is you can customize KDE more than any other DE (or OS on the planet). So, if you don't like the appearance or the way it's configured by the distro you can reconfigure it to work however you want.

That is KDE's greatest strength, while at the same time KDE's greatest drawback for those new to it. KDE has so many configuration settings that a new user is easily baffled on how they are supposed to use it.

I've used KDE for ages, and I still frequently discover features I never knew it had. If you're a consummate tweaker it doesn't get any better than KDE. For those that simply want to use a distro exactly as it comes preconfigured I guess KDE seems overly complex to learn to use for their needs.

These types of users would probably be better served by a desktop that is more straightforward and less confusing to learn. Again, to each their own.

My problem is not the Verbosity of KDE. I did just fine with it and it's customization options. If anything, there is much, that isn't really necessary. Sure, the magic lamp eect is neat and the wiggle motion for the windows. Still, at the end of the day it's about writing documents and moving files around for me, and i prefer Nemo for that. I'd probably run KDE on a Desktop Machine. Currently i run 2 laptops, one of which has a dual boot w10/Ubuntu 20.10, and this one i have been running Garuda on. Well before i tried Gar/KDE, i was running KUBUNTU on this laptop, and the battery life was much worse than with the Arch linux Kernal. 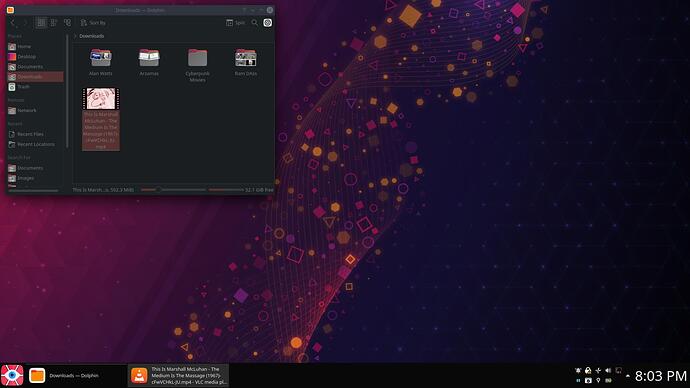 You can still install nemo on KDE if that's your preferred file manager. Of course that will bring in a bunch of other dependencies as it is not a Qt app. However, if your hardware is not ancient and has ample ram then extra depencies isn't that big a deal really.

Nemo, wasn't able to open Files that were on my Android device, which i import from frequently, and i have an encrypted hard drives that appeared oddly in Dolphin; for example, after unlocking the harddirve, it would appear in two places in Dolphin. And using Nemo in KDE, i wasn't able to unlock the hard drive or my phone at all! I have a lot of issues to point out here. And have only been running this install of Cinnamon, for 2 days, and it is much cleaner. Lots of fine details here but that is the nature of Software, if you ask me.

Cinnamon is nice, my preference is for a Qt desktop, so I always run KDE or perhaps Lxqt on older hardware.

If those weren't available to me I would likely choose Cinnamon as well. However, I've pretty much settled into a KDE + Arch (or derivative) for life at this point. I just can't imagine switching to any others at this point. Too old and set in my ways to change now.

My opinion has been straight up bashed here. Thanks a lot guys. Literally, several peeps ganging up on me here. lol

Honestly, it's more than obvious that you all prefer KDE. Good for you. Why support other Distro's, if you're just going to bash users for using anything but KDE? Basically im gonna stop supporting your Forum, solely because of the 'Narrowminded' and arguably resentful attitude towards anything but KDE. FYI, i never would have installed your OS is i didn't see that you has a Cinnamon DE. Literally. And afterwards, i tried other things because of that.
Tschuss

Maybe I need a lesson when bash start here

I see no bash, but I am old and my eyes are bad.