Hey, I downloaded notepad++ and it worked on wine..But after that i downloaded whatsapp and tried running it with wine but it got an error...So i just want to ask that wine does not support every windows apps?

Wine does not even begin to promise it will allow all alien (Windows) apps to function.
It's pretty much a miracle when something does run, considering all the dodgy things Windows apps do.

Wine does not even begin to promise it will allow all alien (Windows) apps to function.

Wine is not an emulator!

That being said, some applications refuse to work or need special workarounds. Better use Linux alternatives, for example by using the AUR

Thanks for the help...

yes i think its working fine. even my 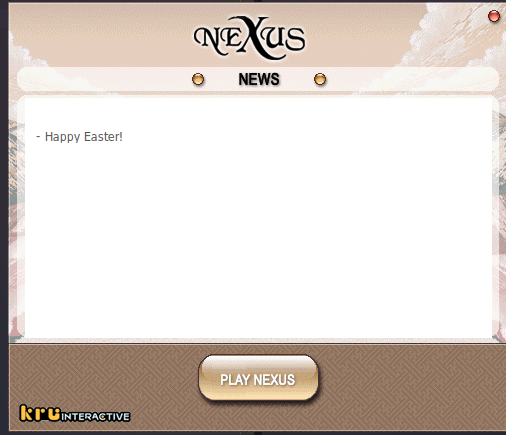 I signed up for this class because I thought this was All About Wiine.

Hey, I downloaded notepad++ and it worked on wine..But after that i downloaded whatsapp and tried running it with wine but it got an error...So i just want to ask that wine does not support every windows apps?

You may have better luck trying anbox and the android app version. But realistically, both Android apps and Windows apps would never be recommended by the overwhelming majority of us.

I'm in for wine though. I prefer Chilean Malbecs.

Came here to get drunk but all I found was my old notepad...

On a more serious note, I use WhatsApp Web when I really need it, that way I keep the "big F" conglomerate away from my hardware...

Wine cannot open every windows app out there, and probably never will (although it's a good goal). If you want to use Whatsapp app you should either learn how to use alternative free and opensource apps out there, like Pidgin (a simple way) or learn how to make virtual machines of Android or Windows (the hard way). For notepad++ I can also suggest trying notepadqq, it was based on notepad and has similar features, and it's a native app too.

Because Linux is not out of text editors yet.
But some people have really weird choices.

Personally, I have never used notepad or any of its versions. And will never use any time soon. 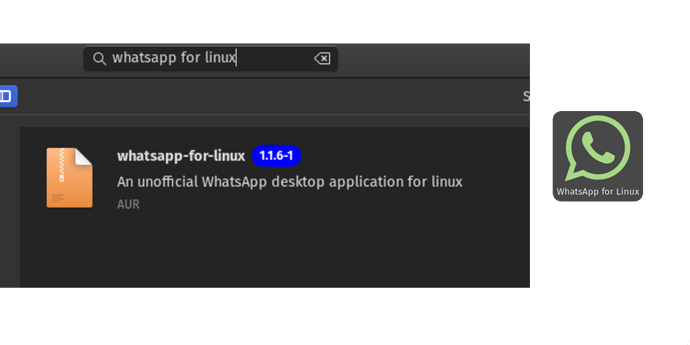 Yeah i searched on youtube and i saw that wine can run ms-office though which i needed and thanks for the help everyone
And also i found that i can run whatsapp on browser ...

Because it's not needed, at least for me. When I was using windows Notepad++ was the best text editor available, but it's no more the case in Linux. For me Kate is pretty good and well working. The main additional requirement for me is syntax highlighting which is supported by Kate and Notepadqq so I don't need anything else right now.

run ms-office though which i needed

Have you considered Libreoffice?

yeah but i am not able to install it

Garuda does not support either .deb or .rpm

Learn how to use the package manager. It is silly to download software from the browser with so many choices in the repositories.