Below I have included an image of what my window settings appear to be. Did something change within KDE or did I manage to corrupt something? 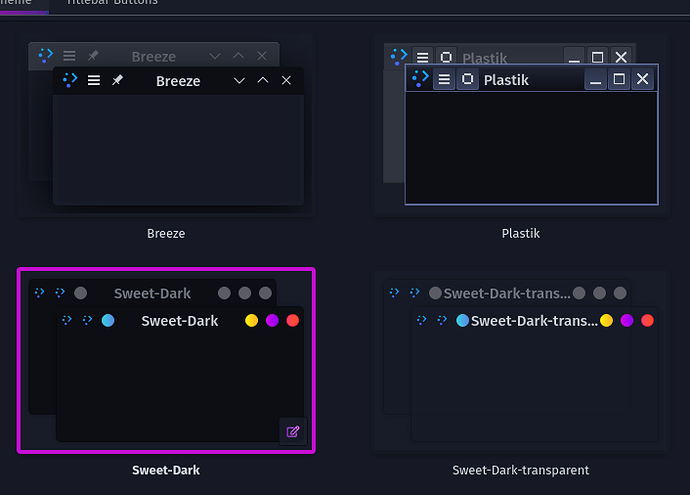 Nevermind. I did some digging and this can be fixed by changing settings in the Titlebar Buttons tab The default still looks wrong but at least the system is right. 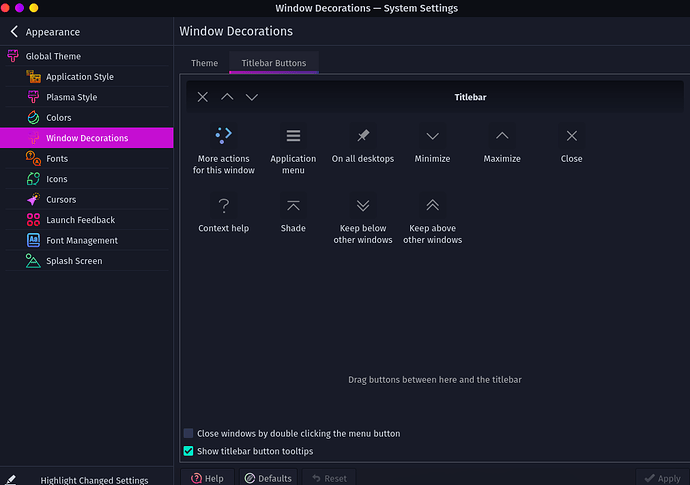 It was a strange time a few years ago - Windows was running scared of being sued by Apple, and moved the min/max/close buttons to the right. Unfortunately, some thought this was the correct place thereafter, and it started showing up in Linux DEs! First thing I change of course.

The funny thing is, even Windows realized it was illogical, and the exit command remained accessible on the LEFT side too!

Tiling WMs to the rescue! (imagine meme saying "you can't sue me for the buttons if I don't have any buttons")