Will garuda ever run on arm devicese

i would like to ask if garuda would acctually have a build for arm devices, or pi in particular
i have a dream of running garuda on a rasberry pi 4, will it ever come true?
is it possible or if there is any way to do so

That is unlikely, at least for the foreseeable future. The whole OS would have to be re-tooled, including recompiling a ton of packages for ARM. The Garuda team is way too small for a huge project like that.

The closest you can get at the moment will be to install EndeavorOS, which has a Raspberry Pi image: 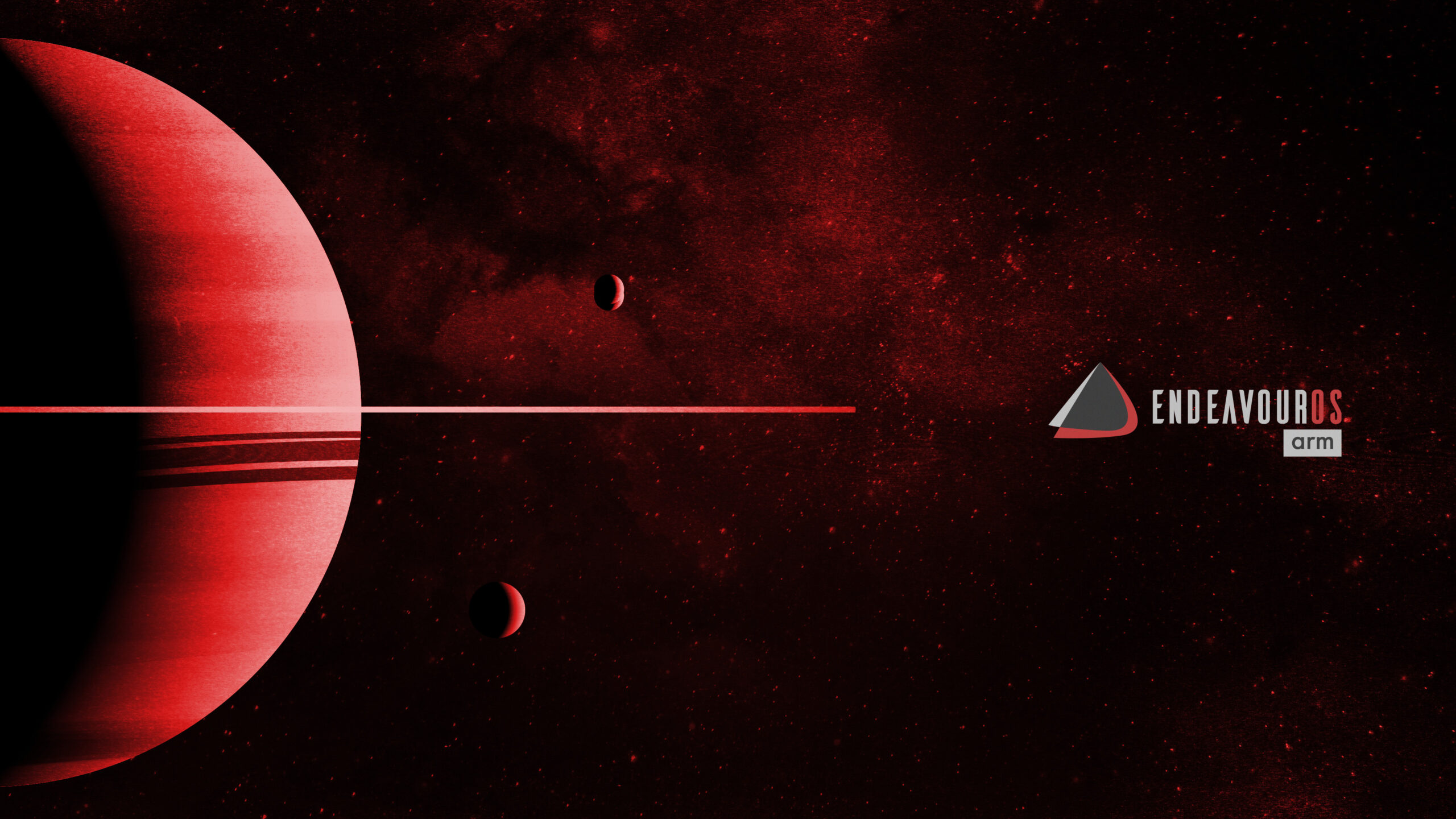 We’re proud to present you EndeavourOS_Cassini_22_12 Wallpaper by Rockwallaby To make use of the new install method for Odroid N2/N2+, the Pinebook Pro and Raspberry PI, you can download the …

Obviously many of the Garuda-specific niceities will be missing, but it will be closer than a Debian image.

Many of the features that Garuda offers will not be available on an ARM device, no matter what you do. That includes all of the Garuda-specific tools.

In general, the package availability on ARM is much more modest than on an x86 box. As an example, the entirety of the Chaotic AUR is unavailable on ARM. In fact, many of the AUR versions of these packages are unavailable on ARM, so even if you were motivated enough to build them all yourself you would be unable to.

I think Grub will require some special effort to work on a Raspberry Pi because they use their own special bootloader process. I am not familiar with all that is entailed. It looks like this person managed to set it up: GRUB on RPi 4 - Raspberry Pi Forums

If you install KDE, you might be able to port over simple config files for themes, et cetera. Some things may not be compatible because of package differences between the architectures, I do not know for sure. There is definitely not an out-of-the-box dr460nized equivalent that I am aware of.

thats the harsh truth anyways thanks for you time

You can still add Chaotic AUR to EnOS and install architechture-independent packages like icon themes, wallpapers etc. from Chaotic AUR.