Why i love Garuda Linux Barebones?

I love Barebones edition, because it's simple and pure. I love Arch, but i don't like nvidia installation.

Garuda gamer & Garuda Assistant is useful, because i can install easily everything for gaming. Well i can say Barebone edition could follow The Arch Way. Next thing what i want to say.

Thank you for this distro, Garuda need improve stability, but looks good! I trying spread Garuda to next people. If i find any bugs or issues, i will write it. I want to help this incredible distro. I had never more fps and performance like on the Garuda.

I'm in the same boat as you, KDE Barebones is a perfect minimal edition.

It's pretty much bare arch with garuda tweaks out of the box. I did strip it down even further such as removing garuda welcome along with its dependencies but regardless its very fast and easy to setup as I know from reinstalling Arch many times to get it perfectly tweaked to my needs.

The best feature I noticed so far with this latest release, is that pacman is now an all in one tool that can access the offical and aur packages (via chaotic aur). This makes it easier to avoid partial updates as I can just issue one command and it updates all packages including aur.

I do have two suggestion that could help fellow gamers who are disabling esyncs on proton via steam, is to double the default nofile limits so from 524288 to 1048576. Another suggestion is maybe have an option to enable freesync / gsync as well tearfree option if the user has the supported graphic card and display via garuda assistant

Where did you get this from? We ship 524288 already as this is what Lutris recommends for ESYNC🤔

We should keep Garuda Welcome for easy install useful things with one click. You probably always want to install Wine, Steam, DXVK or drivers for controllers etc.

Garuda Welcome + NVIDIA DKMS from MHWD + TKG kernel = Easier Arch named Garuda Barebones for much bigger amount of people and gaming on Linux will be easier. My good friend have Manjaro on laptop, but she have sometimes little bit fps drops, i think Garuda could full gap in performance. I think other people on the Linux have same situation.

This file has been truncated. show original 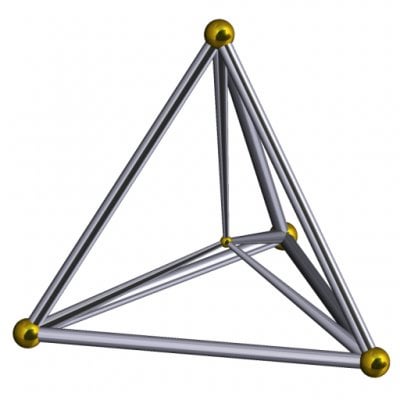 From these 2 above. PopOS currently ships with the new increased limits.

It helped me resolved the stuttering issues I had with Prey and Arma 3. I didn't want to disable as it supposed to improve performance so I did the research and thats how I found those suggestions.

I think we should make some benchmarks comparison. @ElderKarr Do you have it?

No sorry, I knew it worked since Arma 3 was much smoother compared to before.

However Thanks @librewish for quickly adjusting the limits, feels great to help out on improving my current distro of choice

The choice ... between a pimped (Dragonized) and non-pimped (Barebones) version of Garuda is a very nice option.

Equally appreciated ... is the inclusion of the Garuda tools and Btrfs/Timeshift setup in Barebones. In my opinion, what helps define Garuda as well as set it apart from others.