What is the difference between Dr460nized and KDE Lite, apart from no customization?

Ideally what I'm looking for is Garuda without Bloatware and without customization. I want Garuda under the hood, but plain KDE Plasma on top (plus Garuda software like the Garuda Assistant for example). Does the Lite version fit this description?

Does the Lite version fit this description?

See also Garuda Linux | Download / Advanced Users Only / Garuda Linux KDE lite.
Beware the caveat " You are on your own, we do not provide any support for KDE lite editions!".
For details, see https://iso.builds.garudalinux.org/iso/latest/garuda/kde-lite/latest.pkgs.txt

Yes I noticed that. In what way will no support be provided? It's both Garuda, but one is just more vanilla than the other, right?

In terms of "how do I get X to work" when "X" was working on dr460nized due to customizations already.

It's both Garuda, but one is just more vanilla than the other, right?

Yes, but the various Assistants are still present and also the first-run script. Very handy.

In what way will no support be provided?

Garuda assumes you are competent enough to install the Lite version and do with it what you want (i.e. decorations, installed apps, etc.). Support is still given for everything outside of that (and dual-booting).

Just throwing out another option (what I do), but you could use ALCI (Arch Linux Calamares Installer) which will give you a base Arch install with a handy GUI to help. Then add the Garuda repos (Chaotic-Aur) and you get all the Garuda tools, installer scripts, pick and choose as you like...and you can install EXT4 or whatever instead of being locked into BTRFS, which I am not a fan of ...yet. That is the difference anyway...and this method is also unsupported.

I think you can use non BTRFS if you prepare partitions beforehand and set up custom mountpoints on installer.

It has been awhile since I have used the Garuda installers, but before you could only use BTRFS. Maybe they changed it, or could be wrong.

And "X" mostly applies to cosmetic issues, right? This would be no issue for me as I'm planning on using a pretty vanilla Plasma desktop

There are configurations that are not set up on KDE lite. .config/fish/config.fish is a blank file, for example. The ask is that those kinds of issues are not brought to the forum.

For instance, say you couldn't play MKV files on the Lite edition because it was missing full support for all video formats. Well in that case (or anything similar) , it's your problem, because you are assumed to know how to set up your own computer if you install the Lite edition.

Ah I see, thanks

Basically, it calls for competency or the willingness to become so. It's also where experience can make the difference, as @tbg just pointed out, but you learn-by-doing in Linux. That's how you gain competency.

I don't know anyone in Linuxlandia who was born competent. No one.

@RodneyCK, the developer has gotten the official archinstall to the point it is about the simplest and quickest ncurses installer I've ever used in Arch or Debian. I do advise using the -git version to get the latest and greatest. 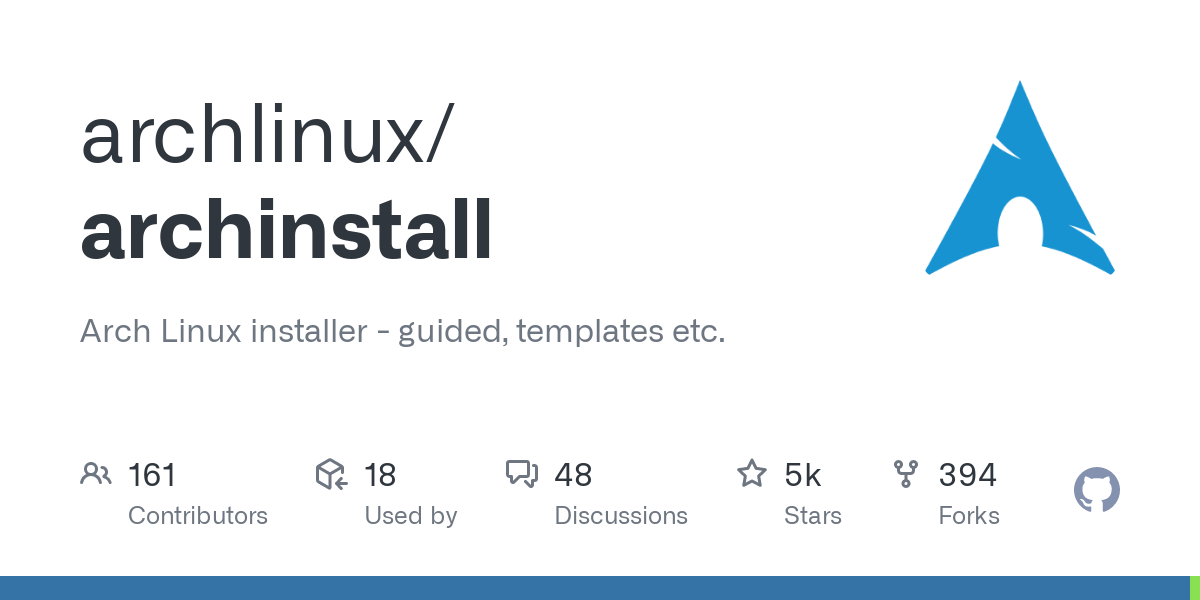 @c00ter Oh that is good to know, and I guess it makes more sense. If I need to do a install/reinstall, I will give it a go for sure. Thanks for the helpful plug!

whatever instead of being locked into BTRFS, which I am not a fan of ...yet. That is the difference anyway...and this method is also unsupported.

maybe not yet, but do look at it again on linux 6.1 : Btrfs Async Buffered Writes Slated For Linux 6.1 - 2x Throughput Improvement - Phoronix

with the exception of the darkness and purple neon, i think that the garuda dragonized edition is one of the best made done "out of the box" distros there is. such sweet stuff and good detail on it. if I would include anything else (hint hint @dr460nf1r3), would be kwin round corners (lightlyshaders1) and bismuth2 tilling.

6 posts were split to a new topic: Animated wallpapers in KDE