What email services do you use for privacy and security?

the best is host your own 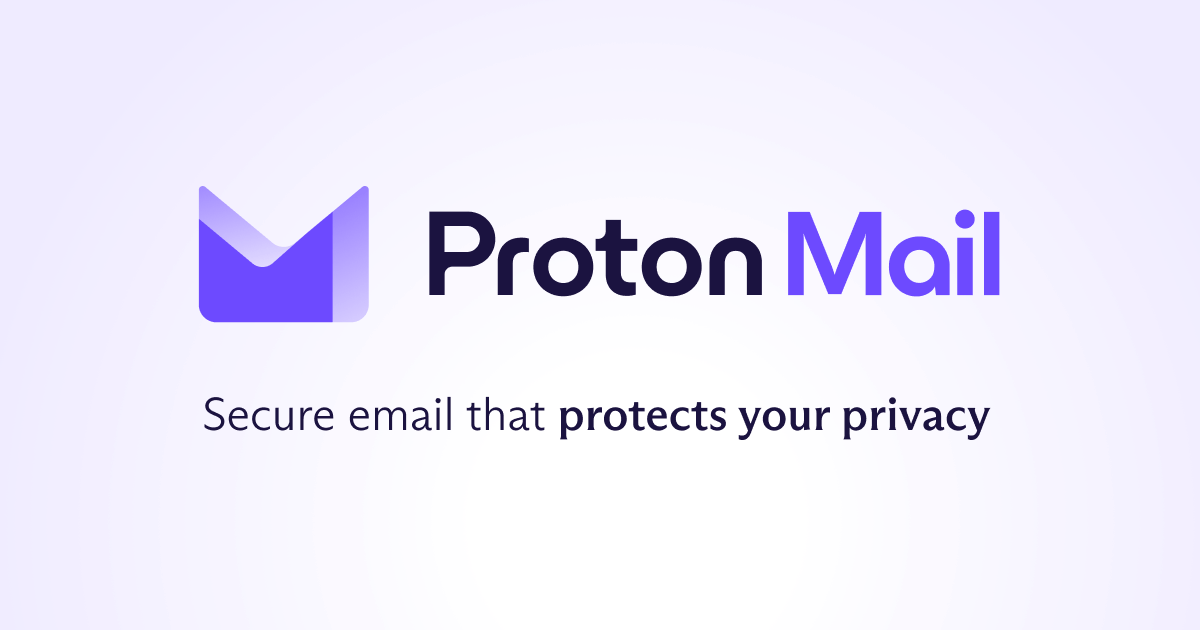 Proton Mail is based in Switzerland and uses advanced encryption to keep your data safe. Apps available for Android, iOS, and desktop devices.

I know privacy is important but at some point it just becomes an inconvenience for me. I use mailspring anyway as it looks nice and modern and works well

The problem with Protonmail and probably any other mail with encryption is that mails are not sent encrypted if the receiver does not use the same mail provider as you. The same goes if you are the receiver.
I use Protonmail with 2 accounts but they contain nothing of importance.

Yeah, also ever since they gave the IP of a user to authorities, I have been skeptical of using their service, mainly due to them lying that they don't store IP addresses.

Email applications are neither accomplices of any state nor accomplices of any machinations of the users.
They must abide by the laws of the respective states.
You cannot be blamed for the fact that not all states respect the privacy of their citizens. What is free speech in one state can cost you your life in another.

ever since they gave the IP of a user to authorities, I have been skeptical of using their service

If a user wishes to keep their traffic anonymous, then they should make an effort to do so. Complaining that your email provider did not make the effort for you is not good enough.

As Proton founder and CEO Andy Yen pointed out in the blog post released in response to the arrest you mentioned, the user could have simply used the Tor service--or any VPN service, even Proton's own free VPN service--and the IP data would have been protected.

There is a difference between security/privacy, and anonymity. As we wrote in our public threat model (published back in 2014), “The Internet is generally not anonymous, and if you are breaking Swiss law, a law-abiding company such as Proton Mail can be legally compelled to log your IP address.” This cannot be changed due to how the internet works. However, we understand this is concerning for individuals with certain threat models, which is why since 2017, we also provide an onion site for anonymous access (we are one of the only email providers that supports this).

Honestly no one makes it easier than Proton to protect your email traffic this way. They provide ample resources and helpful documentation.

This is basically a case of user error. Proton did everything they could, but the user did not take simple precautions to protect themselves. Is Toyota to blame if you do not fasten your seat belt while crashing a Toyota car?

IMHO, email must be viewed as a non-private communication medium. If you need to communicate something privately, email is not the best choice.

I'm using posteo.de. Works fine for me, has lots of import options from less privacy sensitive providers, and is pretty cheap.

Unless you live inside an air gapped Faraday cage, pretty much everything can/is being snooped on by all those clandestine 3 letter agencies that can neither be confirmed nor disconfirmed to exist.

Unless you live inside an air gapped Faraday cage 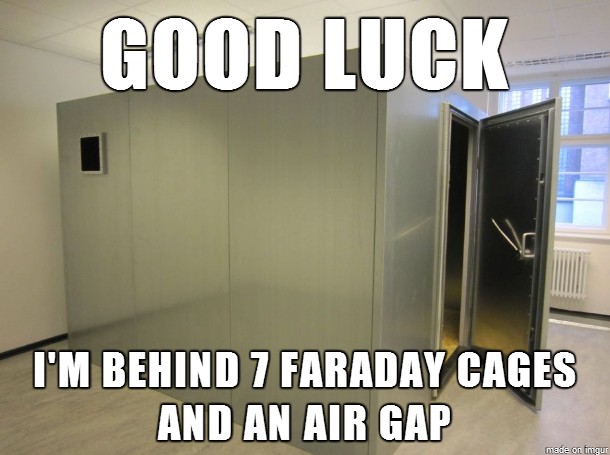 You can never be safe enough!

To answer the OP's question, I use;

Reliable, comes with alias/security/encryption/contacts via Cardav/calendar via Caldav, very happy with it.