Hello garuda team and people.
I checked out the latest iso which include "GNOME revamp gitlab commit".
And yes it is a whole revamp, I got surprised when I booted in it.

The whole look has became almost vanilla cause the adwaita theme...
and only icons are different (tela-circle)
Apps also are vanilla. 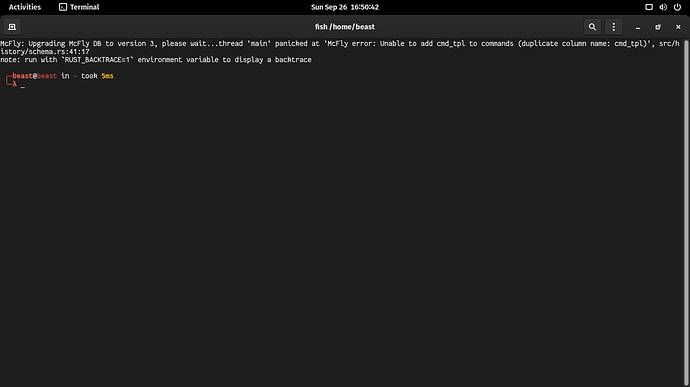 I understand that this was done because there were many bugs in GNOME but .....
the garuda look is gone (yes I know I can get the look back but I'm talking about official look garuda will provide in future.)
and yes the default session type is still x11. 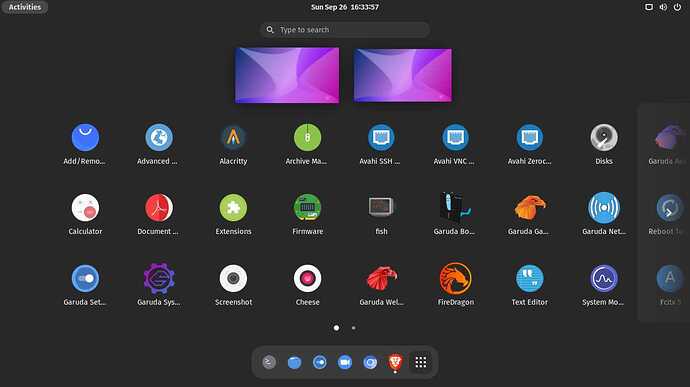 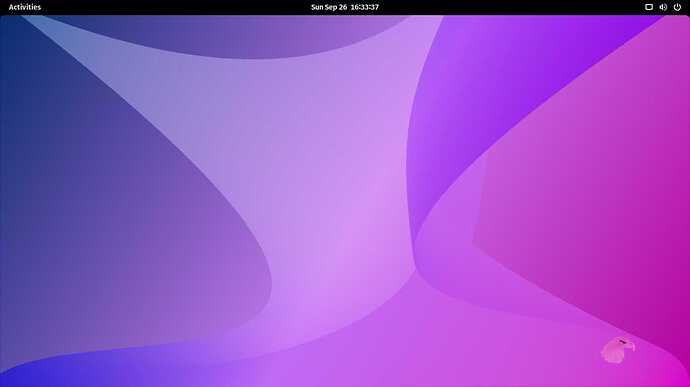 What do you think about this new look guys?

so its due to that

That was kinda the compromise between continuing and dropping GNOME entirely

and that hasn't been discussed like hell in "social media" ...

its too bad, but I trust Garuda Gnome will be "the best it can be".

Gnome 3 never did also but a extension did so whats new . lol

You spoiled todays announcement quite a bit with that thread

Gnome 41 with further restrictions. Watch out Apple, Gnome is coming for you.

I don't know if you guys are aware, but if you follow solus and pop!os on reddit ( well, i follow solus only, not pop!os, but it got into main linux topic ), this has caused quite a "drama".

I have my own opinions about this, but well... doesn't matter and nobody cares.

this has caused quite a "drama".

So I read, and their new direction seems daunting. In a way, I dunno why they failed to see it coming. Making decisions to support one or several DE is a difficult decision. But when it is your whose OS?...

There's a reason why so many other DEs sprung from the loins of Gnome Shell.

I dunno why they failed to see it coming.

You just said my opinion ! Whatever gnome does or did ... how didn't those teams saw it coming? Ultimately they made the wrong choice with Gnome if they depended on they "own brand" theming and customization.

I still have Gnome 40.4 on my Garuda system. Will that automatically update to Gnome 41?

It's not out yet on archlinux.

Will that automatically update to Gnome 41?

Yes, once it is the repos you will automatically be updated.