Hi, I'm interested in the next topic - does the development team of the distro plans to support Steam Deck device?

As far as I know, SteamOS 3.0 will be based on Arch, so basically any fix for Arch probably will work for Garuda, but just want to hear a comment from devs side

We don't have the device so cannot say 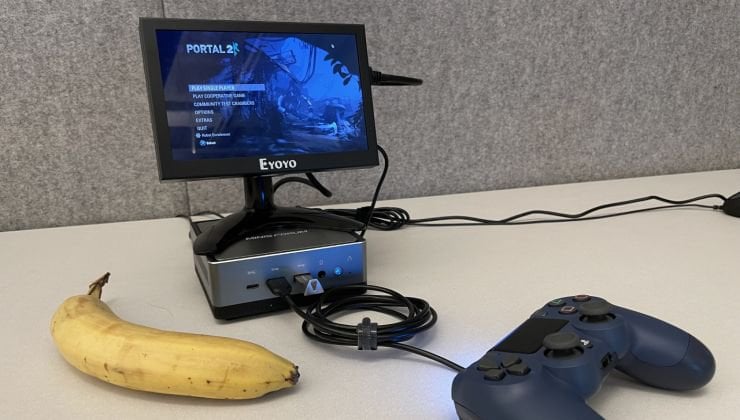 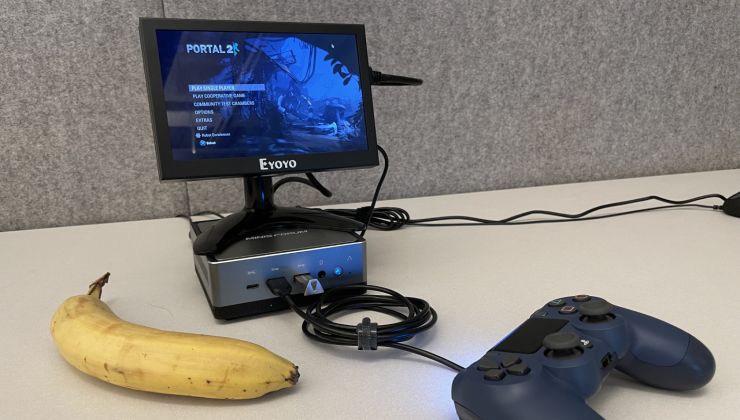 With the Steam Deck delayed until February 2022, Valve has produced new developer documentation giving a helping hand to devs interested in testing ready for it using Linux.

I would say steam os is best for steam deck.

Because they specifically optimiz it for the hardware plus it is already Arch based. Imo, if we make an "Steam Deck" edition, we will need the hardware (which, as per I heard, isn;t available for at least 4 months ) and we will have to put an effort to it. On top of it, we might not be able to make it optimized for steam deck at par with steam os( just a possibility). And even if we make it more optimized, difference would hardly be 1% or at max 2%.

I would simply say that effort we will have to put in will not be worth it.

I would say steam os is best for steam deck.

There is an arch linux version coming for steam deck. SteamOS is debian based and to be honest not much of an OS.

Actually, i would love to own the Steamdeck and would also love to create a Garuda version for it

but I can't afford the device currently

I guess that will be the true version of steam os, based on Arch Linux and KDE.

Also, steam deck is not available for purchase at all. So I guess the more optimized and better version of steam os will be released before February 2022.