Pun me with awesome puns

Since I love GTA IV and to this day I still greet some of my good friends with "Hey Cousin! Lets go Bowling" I raise you this.

Alt Text for the visually impaired:

5 Segment Image from top to bottom.
First Image we see Lenny from the Simpsons with the head of Roman Bellic attached laying somewhat stunned on the grass saying:" N-Niko, I- I see heaven..."

Second Image shows Carl from the Simpsons with the face of Nico Bellic attached also laying in the grass asking back:"W- What does it look like?" (From now on I will only call them Roman and Nico)

Third Image Roman pauses and looks serious into the sky

Fourth Image we see a sky full of angels with Niko Bellic heads all telling Roman:" Hurry up Roman, We'll be late for bowling!"

Fifth image just Roman with a big happy smile towards the sky. 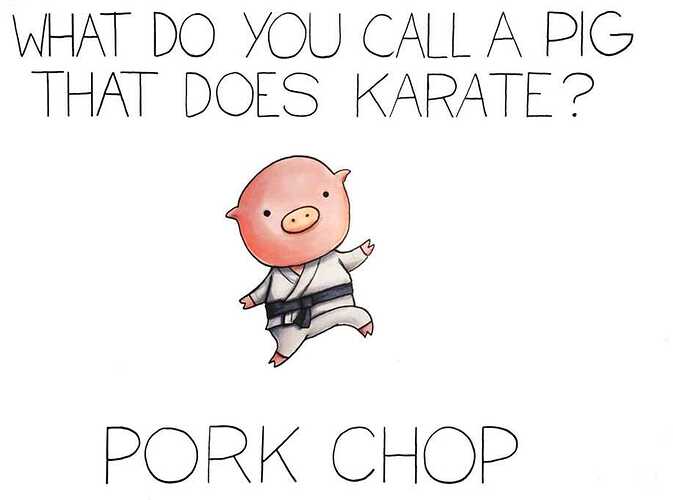 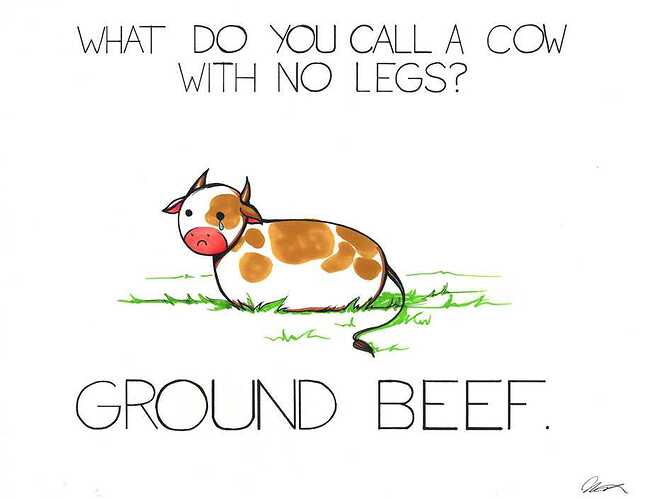 I find puns in linux forums rather awk-ward. The less sed, the better.

But maybe I should come out of my shell and bash out a few puns. 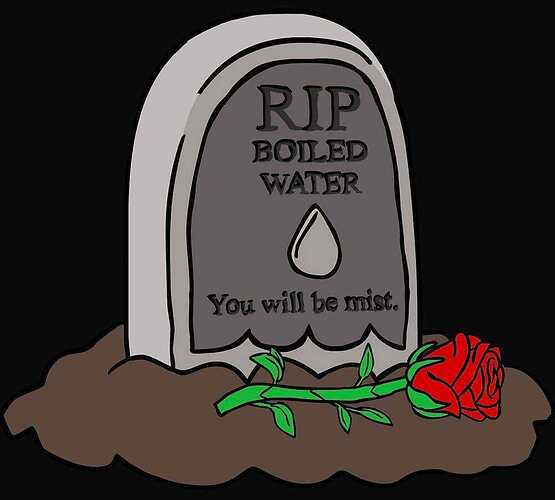 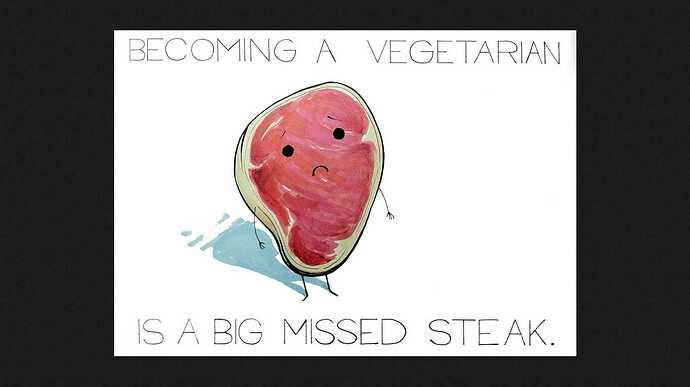 Awesome, I copied a couple to my team at work, we are LOL.

As if the meme/funny thread wasn't enough, now I will be addicted to...puns. You guys are incorrigible. With that said.... 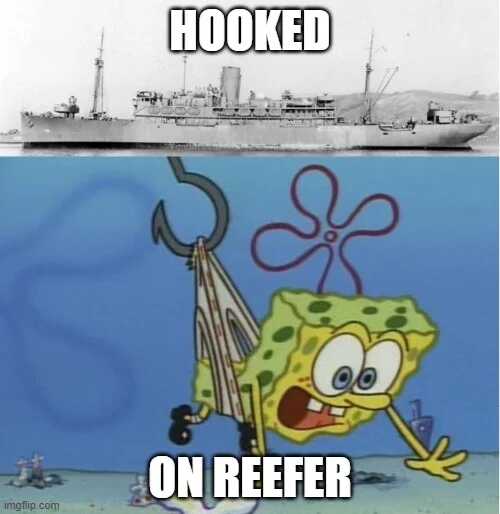 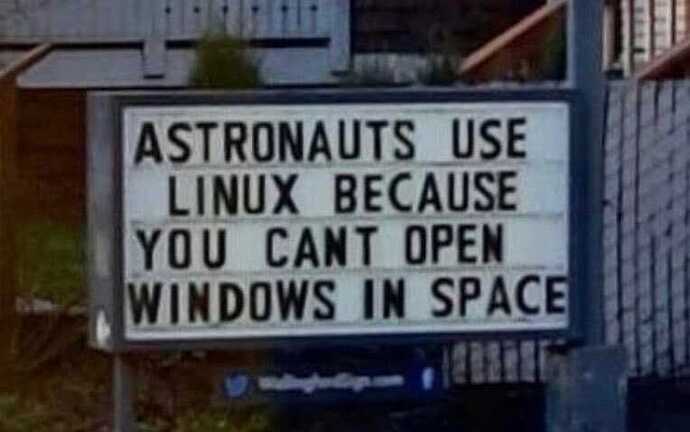 Laughter is good for the soul. I'm glad I can help.

it's a good thing I don't know what incorrigible means LOL

A bicycle cannot stand on its own; it is two-tyred 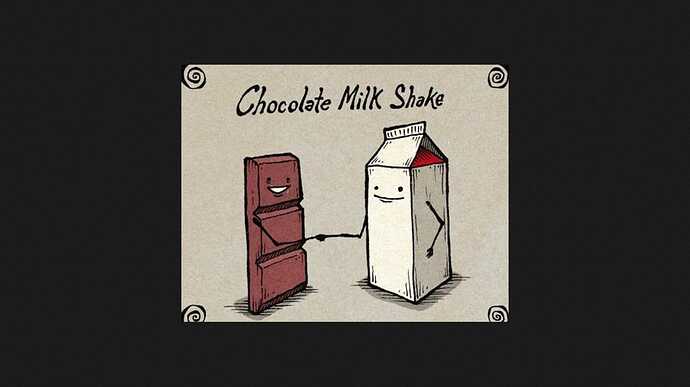 A Linux user, a vegan, and an atheist walk into a bar....

I know because they told everybody there

A termite walks into a bar and asks "where's the bartender?"

f(x)=2x+3 goes into a restaurant and orders a plate of sandwiches.
"I'm sorry," the owner replies, "I can't serve you. We don't cater for functions.".

Austria was Hungary,
Took some Turkey,
Dipped in in Greece,
Fried it in Japan,
and ate it off China.