Nvidia drivers not working as expected

10-years ago, Linus Torvalds, the father of the Linux kernel threw a dirty finger against Nvidia for the very same reason you are encountering today in 2022. 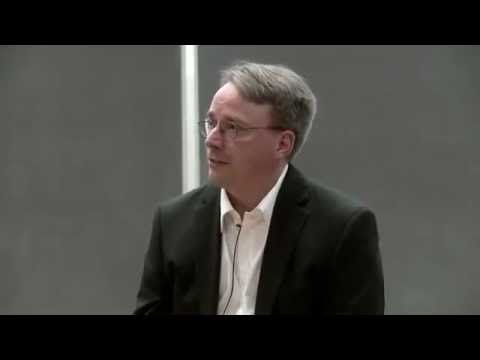 There has no improvement at all, Nvidia didn't budge. So the problem really is with Nvidia, the only alternative is don't purchase an Nvidia GPU if you wish to run Linux.

This is the very reason Steamdeck is an AMD-based system.

That is bullocks 30 years ago it was what is now AMD that did not work in Linux, i had to chuck mine in the bin and use nvidia and have done ever since with no problems, i may be stupid in some users eyes but not that stupid enough to use duel GPUs even worse different makes. Nvidia gives good support for about 10 years for their drivers AMD /nvidia palms that off on Linux, because they don't really support Linux fully never have done. just by words only.