Gnome big suck with extension updates. Can confirm. maybe you could keep gnome in ignorepkg list to keep extensions from breaking.

The enlightenment github is here 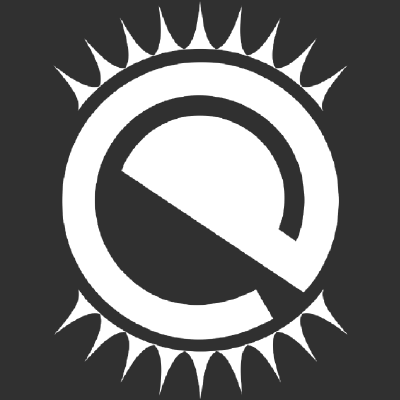 I would guess the first place would be to add their packages. I've only ever built /compiled android though but wouldn't mind trying my hand at linux. Im a cinnamon guy though myself

If you just want to add enlightenment this guide should work

Moksha/E17 is a good choice if you want to do something Enlightenment based. The ram usage is extremely small and the set-up is very quick. I'm sure you can figure out how to do something with it.

I've been hoping for something Enlightenment based for a while. It would leave a small memory footprint and I'm sure you guys would make it look beautiful.

I just found there was a unity 7 fork for arch

maybe we could do that instead of enlightenment.

I see one idea for a edition was sway. Is this being worked on, because it is something I would certainly enjoy doing! SWAY!!! Me lovely sway!

I do realise I just joined this forum like 5 minutes ago so excuse me if I'm setting over my boundaries! I have worked on EndeavourOS's sway and bspwm if that helps (or it could just put you off

Either way thank you! (I bumped this thread...but it hadn't been closed automatically so I didn't do anything wrong I hope!)

PS: In this case creating sway edition would be both creating the configs and maintaining the iso? COOL! I do understand the garuda philosphy don't worry! It will be very different to anything I did for EndeavourOS! And I the ChaoticAUR!! EEE!!

I will be happy to help.

So nice to see how welcoming you guys are! I will look over the gitlab to see how stuff is structed and start a new topic tmrw!

I probably dont need any extra packages as most is already there from wayfire.

I dont trust myself to have acesss! I will fork it first and PR when needed. Maybe later when I actually prove I did it! 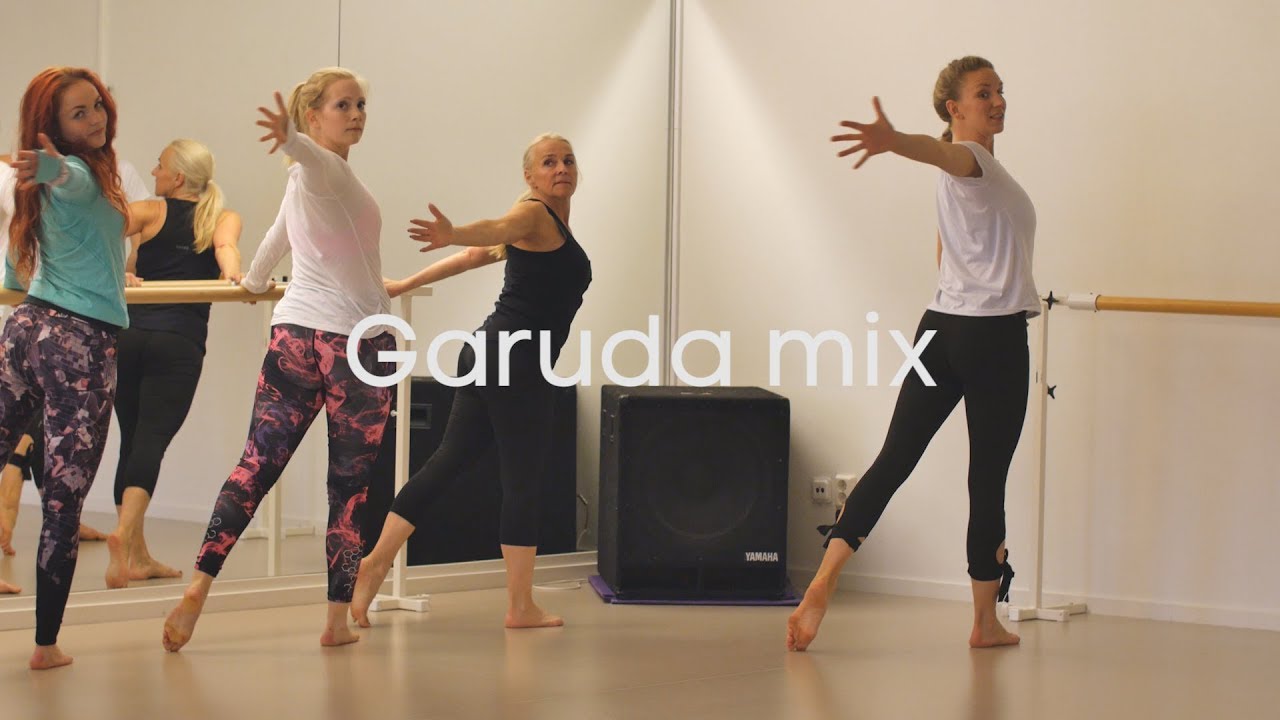 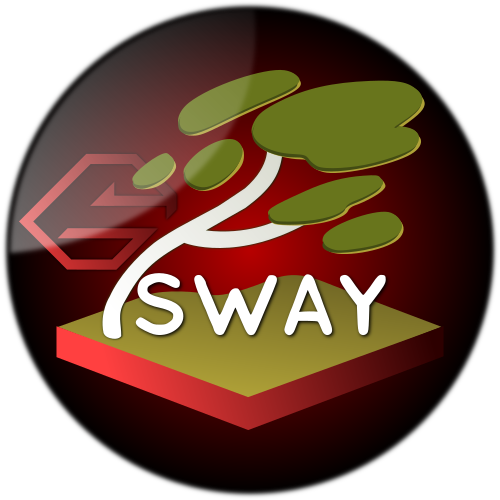 I will start a new topic for this I promise but I'm just wondering about a few things we need.

I read this instruction above...

Will this built the iso? Or do I need to change anything more?

Other than that I think I will start a new topic a few hours to now to see what the community will like with theming etc;!

just an idea, I have a 64GB USB drive, but I think the max is around 4GB , I used rufus 3.17 to burn iso images for booting and installing to this drive, when I am not storing my data on it, it burns it using the DD method, in any case, I have downloaded the gaming edition of garuda and the wayfire edition too to check them out, but my drive or I could download bigger images in case in the future garuda makes them with more in them otherwise it's a great OS.

also, if I recall there are some distros of Linux that have in the desktop environments the correct sound drivers, but you can't change them to 5.1 or 7.1 they only include the stereo 2.0 option, which bugs me since I do need the 5.1 option for my sound system with subwoofer option is also missing in a few distros that I tried based on a few different desktop environments. but also related to garuda desktop environments, some of them may have limited support for the sound driver maybe. also garuda wayfire will not work with the NVidia drivers I tried, only working is open source NVidia drivers, also its installer was missing when I tried garuda-wayfire-linux-zen-211129.iso 2.29GB in size. I downloaded it with free download manager and used mirror options I think but used sources garuda had for it I think, that the one that I had also added mirror download links to it if that caused the problem with the installer was missing from wayfire.edited my post to make it more clear, also gnome iso is working correctly besides the kde one for garuda but I can't say for sure the rest of them are working correctly on my system.

I like cinnamon environments, kde, gnome, deepin and Pantheon

also like cinnamon and mate, and wayfire and xfce

I tried Pantheon in other linux distro, I have yet to try it in garuda linux, any idea if its stable on arch. anyway, once I have time, I try to install it. on garuda gaming.
from my understanding of deepin that not stable in arch but only like ubuntu.

garuda could use a livedvd or iso of Pantheon as one of its Desktop environments in the future, I think its a liked desktop anyway like budgie too.

which is another desktop environment that could be put into an garuda livedvd iso image. I don't think this one is yet created for the desktop systems, can be installed but not included as a offical livedvd like the above one I am written about here.

Hello, you are very welcome

We have no shortage of ideas on what else to install as a Garuda Linux desktop environment.

But there is a lack of maintainers.

From first post.
"If anyone wants to take the part in ISO creation, they are welcome."

A post was split to a new topic: In any case I know it's a bit off topic

A post was split to a new topic: Eayfire problem

I do need the 5.1 option for my sound system with subwoofer

Since you enjoy links: