im happy to announce that all the ultimate edition iso's got refreshed. 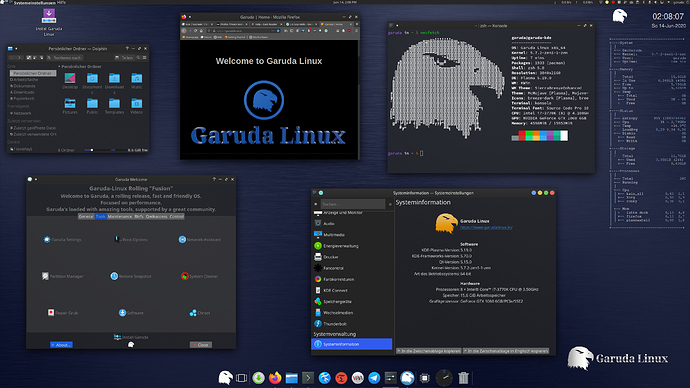 I see you you were faster than me creating that iso

Lite gnome will follow in a day or two

It's only because of your preparation.

While building the ISO there were no error messages that I had to solve for Gnome.

Just installed the LXQT Kwin Version. After the first boot and update, KSmoothDock becomes invisible. It will not auto start, but upon starting it, it stays invisible and later, silently, quits. No errors, no nothing. Had a similar issue with the KDE version. Tried reinstalling from chaotic. Same issue. It will not build from AUR either. Any idea what might be happening ? No mods at all.

No mods at all.

I am the temp mod here and the last time I tested LXQT this error did not exist.
Which version did you install so that our main maintainer @librewish can help you.

Also, It seems that the KDE-Ultimate and Deepin- Ultimate versions from 6-19-2020 are unavailable. Says not found in any mirrors.

Had a similar issue with the KDE version.

On my second SSD I use KDE with all updates and no problem with latte-dock so I think KsmootthDock is not in ... I will have a look.

edit: ok, is in Packages-Desktop! 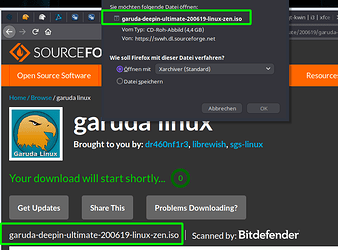 Thank you for the replies. I did try ksmoothdock-git, but it did not make a difference. In checking the issues at the devs github it seems the issue has been around for a while, but no specifics are offered as to the nature of the buggy behavior. I suppose the only course of action is to remove it and replace it with Latte.