Is there a need for a Garuda Deepin version? 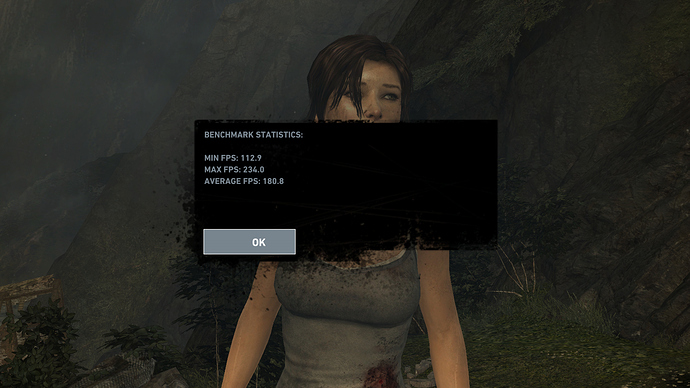 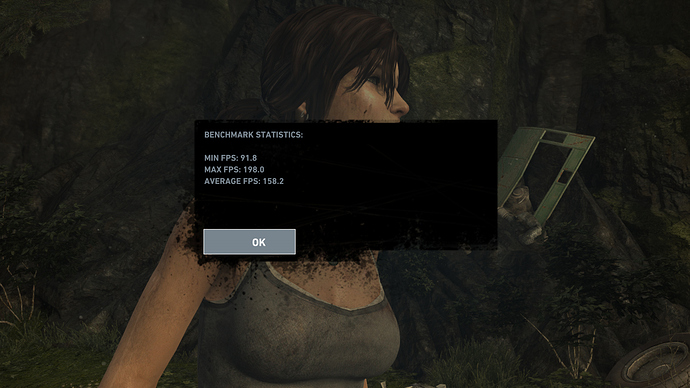 I wasn’t surprised it ran the same when I did it on Arch. I don’t have the screens from when I was on manjaro forums because they were PM’s. They were significantly slower than that.
Lastly, the latest updates that I just did cleared up any kernel issues there were. All three linux linux-zen and linux-lts all work properly now. Maybe I will run it on all three kernels and see if there’s a difference. Would that interest you?

well there will only be slight difference.
but it will be interesting.

do you know how to run phoronix-test-suite

I am actually working tomorrow so I will do the research today and run it Wednesday.

it is in aur

Deepin 20 packages have landed in the testing repos. There are some issues and it’s very alpha. Just a FYI

Playing now. There are alot of new features. 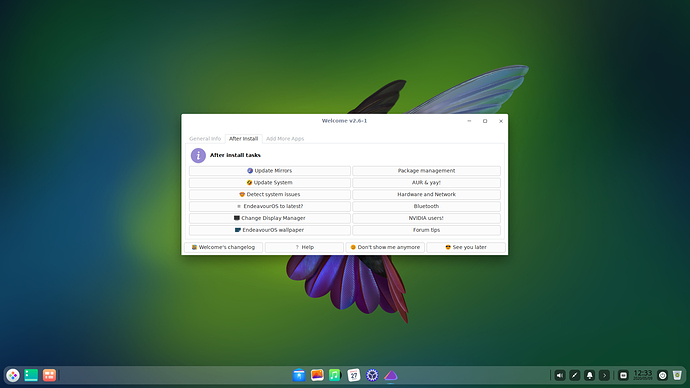 I am playing with it now. I don’t have any log in issues with authentication. There are some differences as to actions requiring root authentication however. If you want to launch applications like gparted, change clock settings, mount disks etc you...

Ok so all of the initial issues have been cleaned up by the maintainers. There is one thing I found if we spin this into an iso and want the zen kernel I think we need to use deepin-anything-dkms as opposed to deepin-anything-arch. Other wise you will have sytemd journal errors. I tested this on the zen kernel and linux. Linux doesn't have the error. 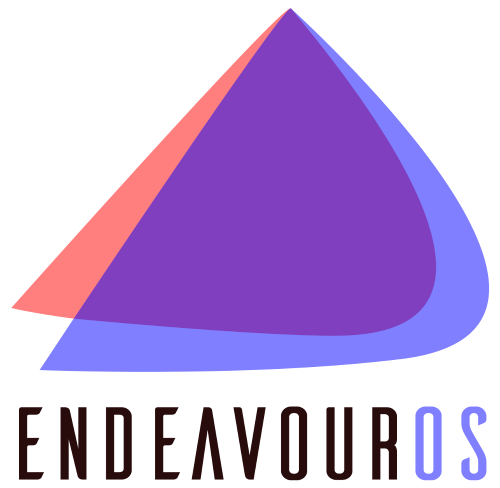 That’s okay. I like to try other Linux distro’s to compare how they install and how easy they are to set up and how they come pre-configured. There are a lot of distro’s using Calamares installer but it’s more than that for me. I like to have a look...

And what about deepin-kwin instead of deepin-wm ? They are already planning to go for kwin anyway! Then maybe i'll try deepin

Personally other than an issue with right clicking the desktop and changing wallpaper crashing the gui deepin-wm is fine on my system. I have been beating on it for 2 days now. Everything works. Cromium, steam, netflix (with widevine), etc. If we go kwin it makes really rounded corners on the deepin apps (not that I use alot of them) and you would then have to install systemsettings for visual adjustments which in and of itself is no big deal it is just some extra packages.

I start building ISO now with @librewish settings , if it not work, I built again

Well, they are already moving from the Gala-elementary fork “deepin-wm”… as far as i know. And on some forums, some people suggested to try deepin-kwin specially for the latest update. It seemed more suited and stable.
Anyway, let’s start building it and make it a “real” thing and a stable iso. That’s what matters.

Nice to meet you bu the way

Well i am not using deepin, but i am with having some useful tools specially it’s DE related… it’s “lightweight” anyway

deepin itself is experimental so somethings may not work and it may have many glitches.
so bear with it. 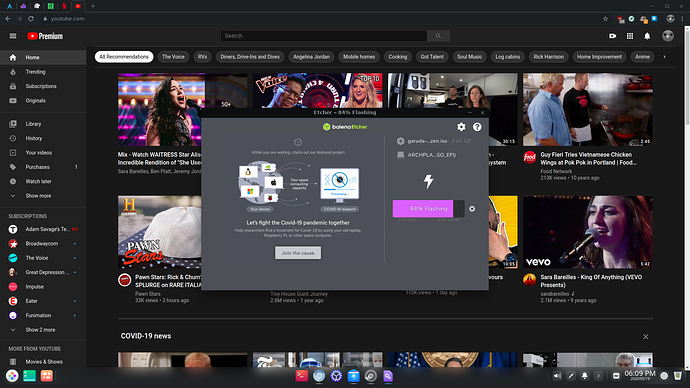 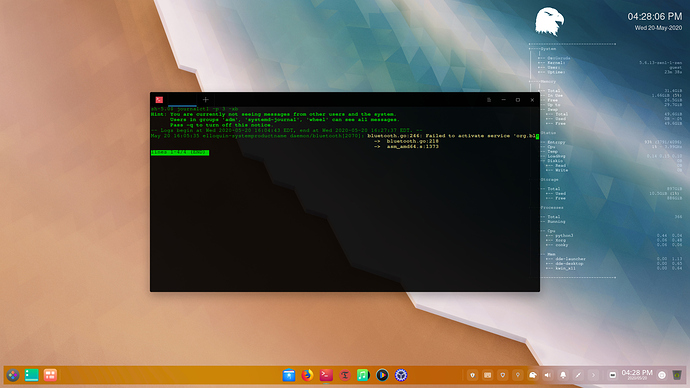 Very clean. I'll just add myself to the wheel group.