Hello everyone, I have recently discovered Garuda linux (haven't installed though) and it looks interesting to say the least. I love that it seems to focus on performance, aesthetics, and usefulness.

I love the btrfs, zram, Nohang, Ananicy, the IO udev rules, and all of the packages the project has created. I also like the use of a non-vanilla kernel (personally prefer linux-xanmod-cacule to linux-tkg but I think linux-tkg is good enough I wouldn't bother changing it). It seems like the team took a lot of the good parts of what was working for manjaro as well.

There is one question I have for the devs and that's why GRUB instead of refind? Refind is gorgeous 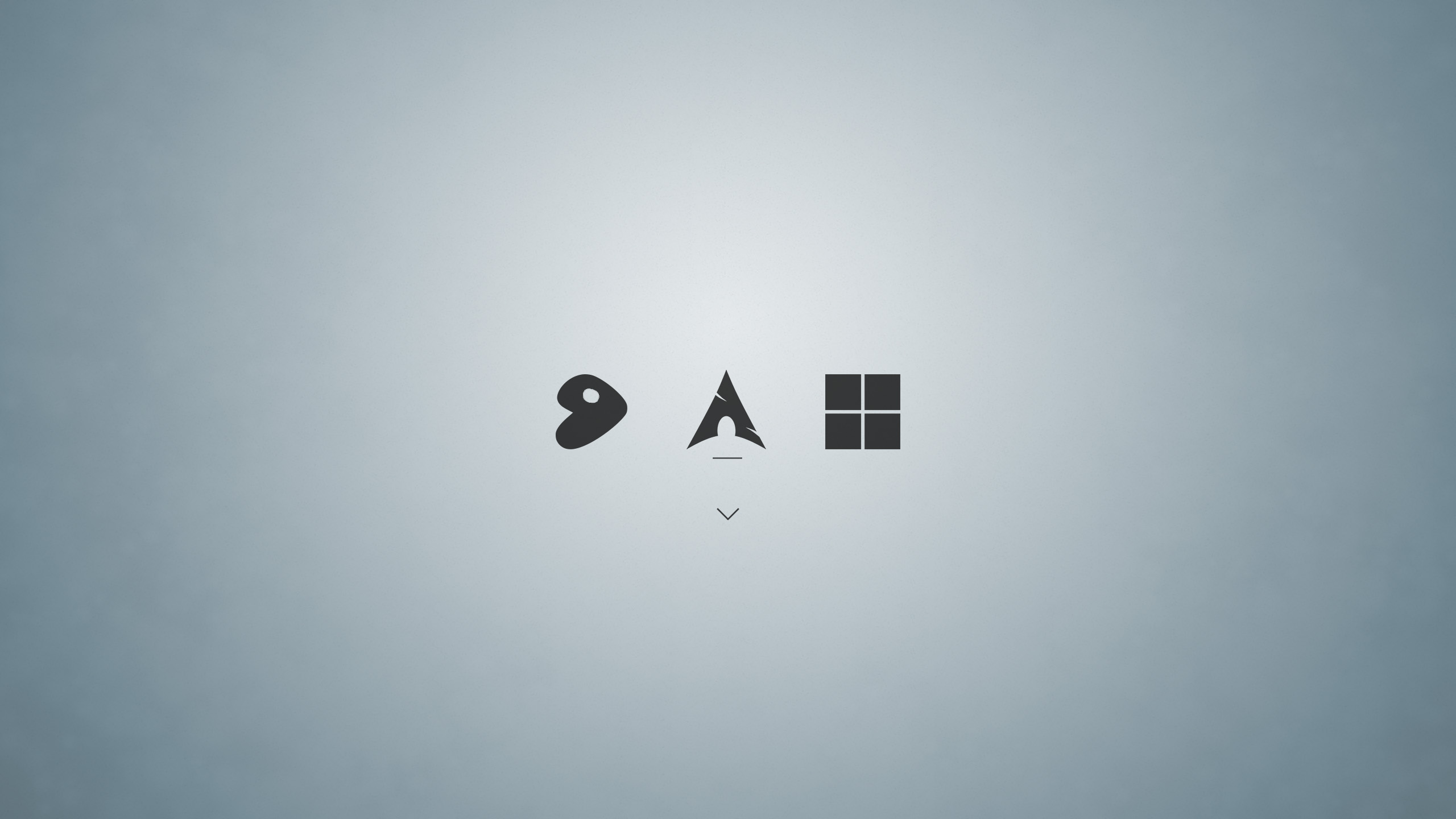 It wasn't affected boothole, to my knowledge is supports all of the same features as grub with the exception of using a LUKS1 encrypted boot partition(if you are using luks you should probably be using LUKS2 anyway). There's also refind-btrfs for automatically adding snapshots to the boot loader.

Refind cannot find/restore grub-btrfs snapshots and grub-btrfs requires grub.
Edit: Garuda use timeshift-autosnap and this need grub-btrfs to be able to select the snapshots in grub.
Unfortunately, this does not (yet?) work with refind. 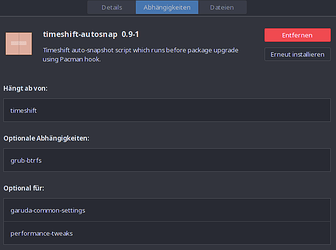 That's unfortunate and thank you!