I want to move the application bar panel from left to bottom; I actually do not find where its customize option to be located or from where to change it. 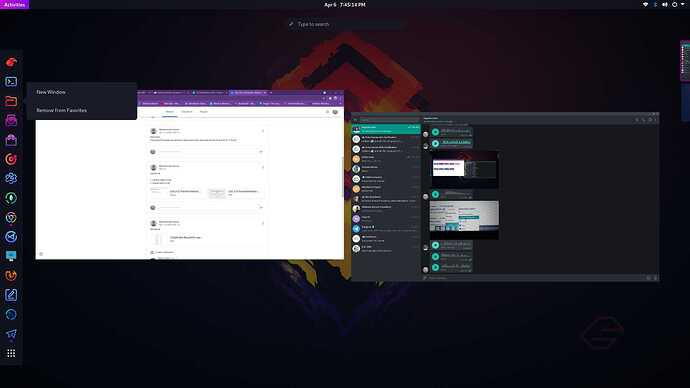 literally, it was in the bottom while I first installed this Gnome version of Garuda but after being updated system today It has become left.

There was an announcement literally just a few hours ago regarding the GNOME edition:

Hey GNOME users! There is sadly no way we can postpone this much longer, GNOME extensions are broken yet again by the new release so they had to be removed. For the people who dont know whats going on, its not the first time that this happened.. last year it was quite the same: The new release, GNOME 40 was said to enhance extension support but hey, almost everything broken again

But why do they break you might ask yourself? I think this discussion explains it better than I coul…

Yeah I noticed, everything broken mean? 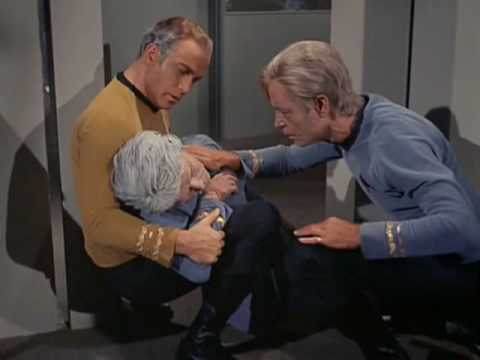 The king is dead... Long live the King!