Hardware that you look forward to!

What upcoming hardware excites you the most? One rule: Hardware that will release not more than 2 years into the future! World's Largest Steam Locomotive 'Big Boy No. 4014' Returns to the Tracks to...

I'm currently pleased with mine.

Well I'd love to see pretty dang fast NVME's which doesn't cost a kidney. I guess within the next two years they'll drop in price due to manufacturing improvements. OTOH this is questionable since.. there are some unpleasant happenings in the world......

@tbg yeah oldschool but slow.
I'd rather go with that: 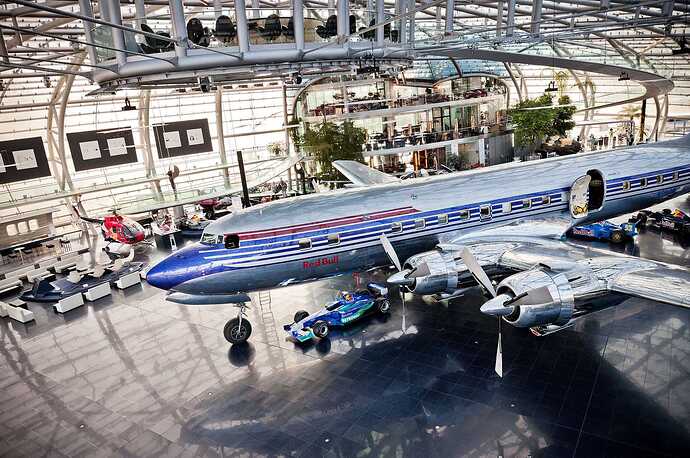 Edit: Had to change the format of the photo (this interface doesn't like *.jpegs...

What upcoming hardware excites you the most?

Some 18+ months ago I threw down on this Indiegogo project for a smartphone with a slide-out physical keyboard, and support for Ubuntu Touch or Lineage OS out of the box.

The project has been languishing a bit with supply issues and lockdowns in China, and I was starting to suspect it was going to die on the vine--but thankfully they stuck with it and it will finally be shipping in the next few weeks! 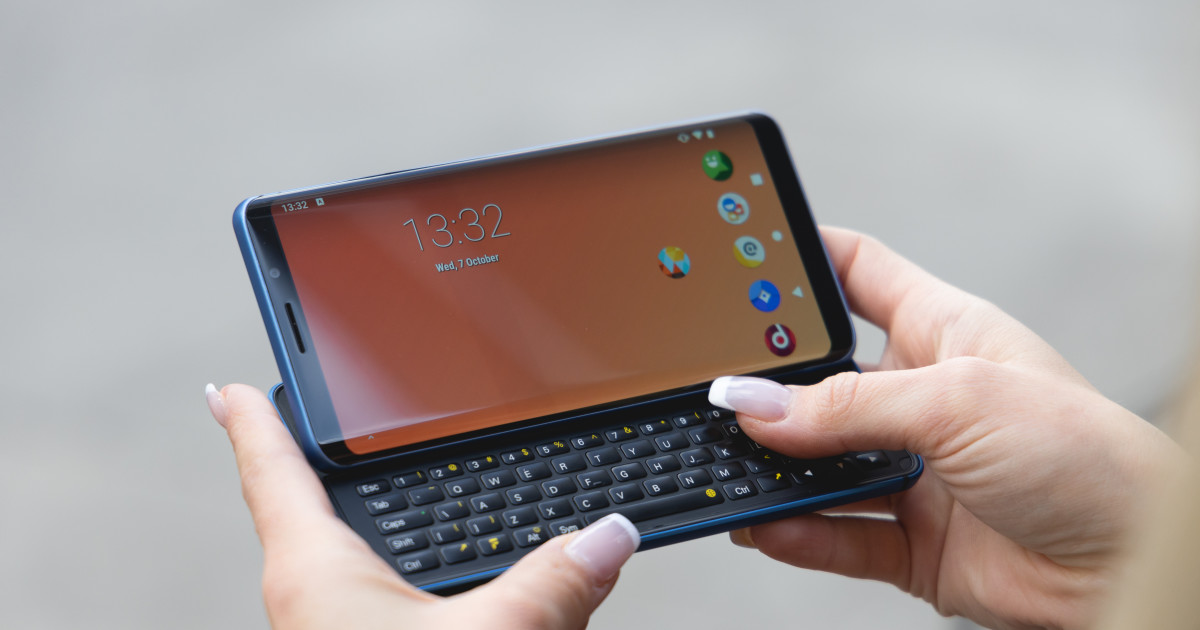 I had that locomotive in N scale. Pretty impressive.

Hybrid Architecture CPU like intel alder lake series and apple m1 and other mobile processors with hybrid cores are quite fascinating for me. It is really interesting to see how scheduler assigns the thread to given processes.

My only issue with the M1 is the lack of repairibility and upgradibility, Framework laptop FTW! I am also excited to see more chip architecture optimization for laptops!