I got replacements for most of my apps; but there's one I'm still looking at the options. Quite surprisingly: GIT.

Linux users can manage Git from the command line, however, there are several graphical Git clients that facilitate efficient and reliable usage of Git on a Linux.

GitKraken works great; but for private repo, it's $5/month. What about free options?

gitg comes with Garuda; but there's no way to shift+select ranges of files, so going through 100 edited files is going to take a LONG time! Bad interface. Plus the default colors on black theme make the diff viewer unusable.

Tried ungit; not sure whether it's best to get it through npm or AUR. It opens up a web browser. I don't like the interface, and it doesn't allow shift-selecting a range of files either to send a commit. Uninstalled it.

Git Cola... looks fine until I submit a commit, then it complains "can't find package Tk"

SmartGit... not sure what the free version allows. I need to use a BitBucket private repo.

After spending a while on this, I'd like to have your opinion. What will be a good replacement? On Windows I was using....... Turtoise Git straight from Explorer.

I did use git Cola in the past. Strange that it won't work for you. It was a decent git ui.

TBH today I mainly use github desktop. I like the ui and it has all the functionality I need. It works fine for non github repositories, too.

There are not "Git replacements", what you are looking is for a Git front-end but all of them uses git in its backend. I, personally, use the Pro version of GitKraken which works perfectly, if you have already tried those alternatives I would recommend you to take a look to Apps/Gitg - GNOME Wiki!.

Git Cola... looks fine until I submit a commit, then it complains "can't find package Tk"

It didn't include these: 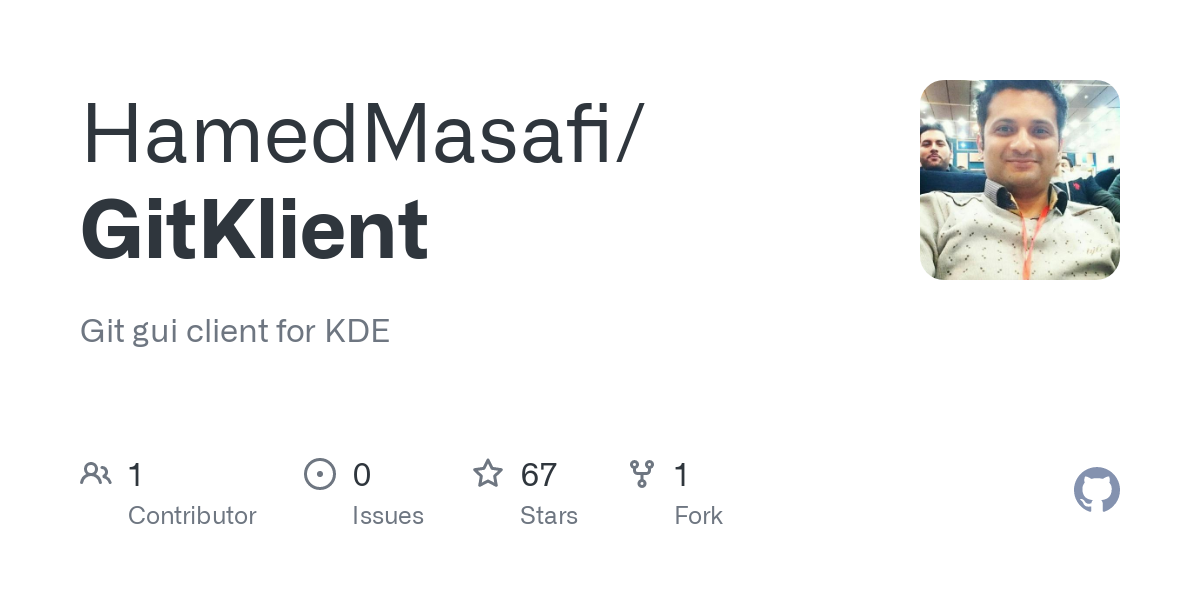 Git gui client for KDE. Contribute to HamedMasafi/GitKlient development by creating an account on GitHub. 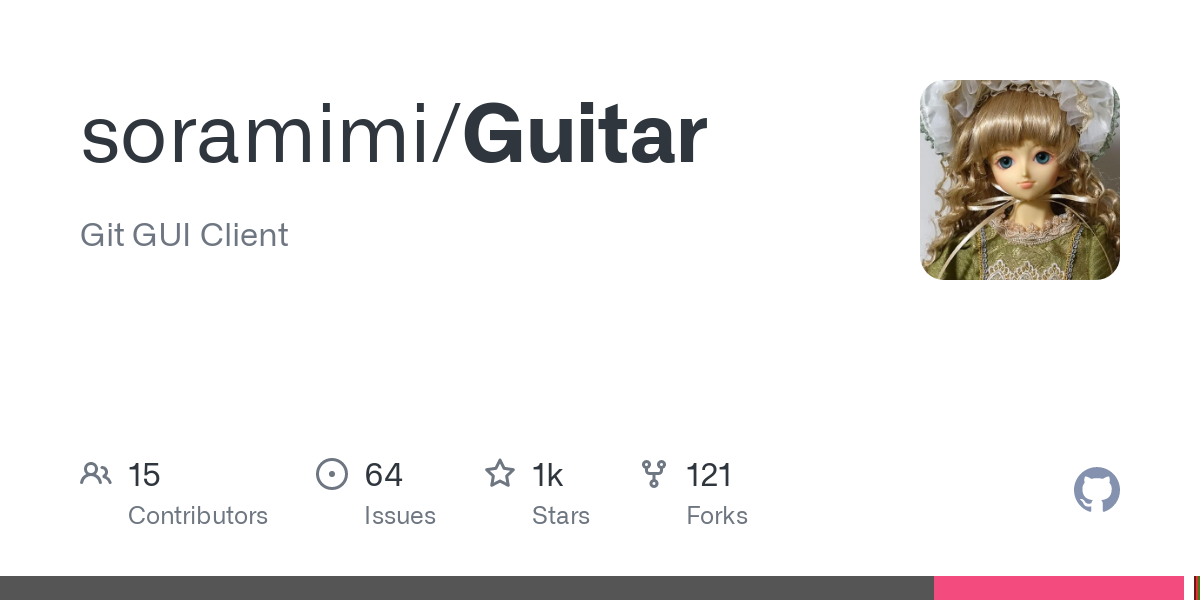 Git GUI Client. Contribute to soramimi/Guitar development by creating an account on GitHub. 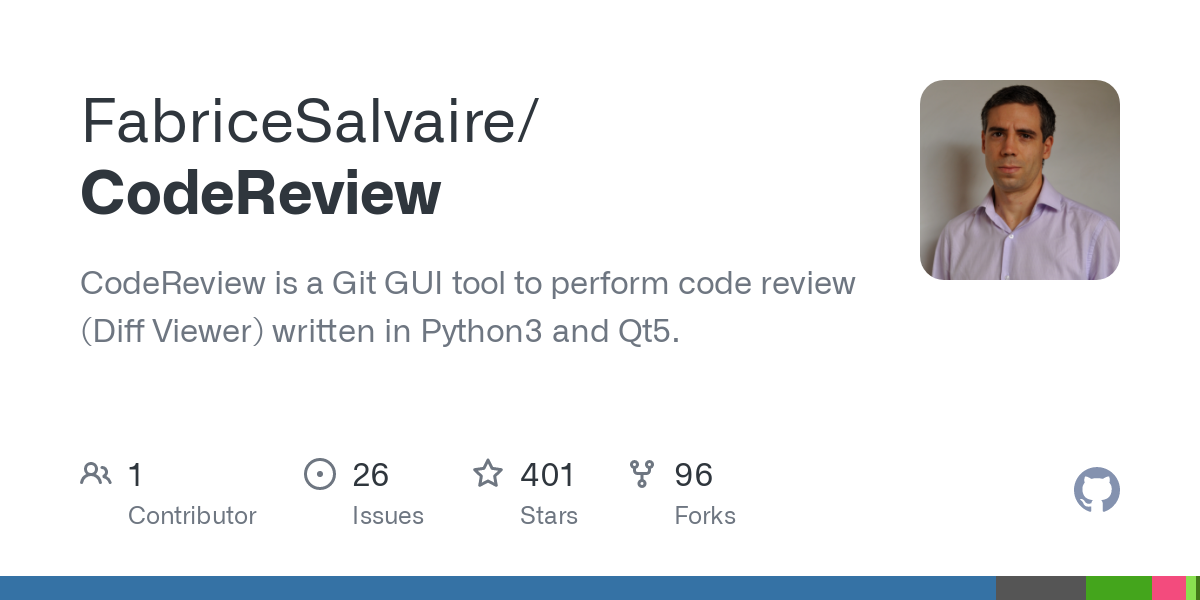 GitHub - FabriceSalvaire/CodeReview: CodeReview is a Git GUI tool to perform... 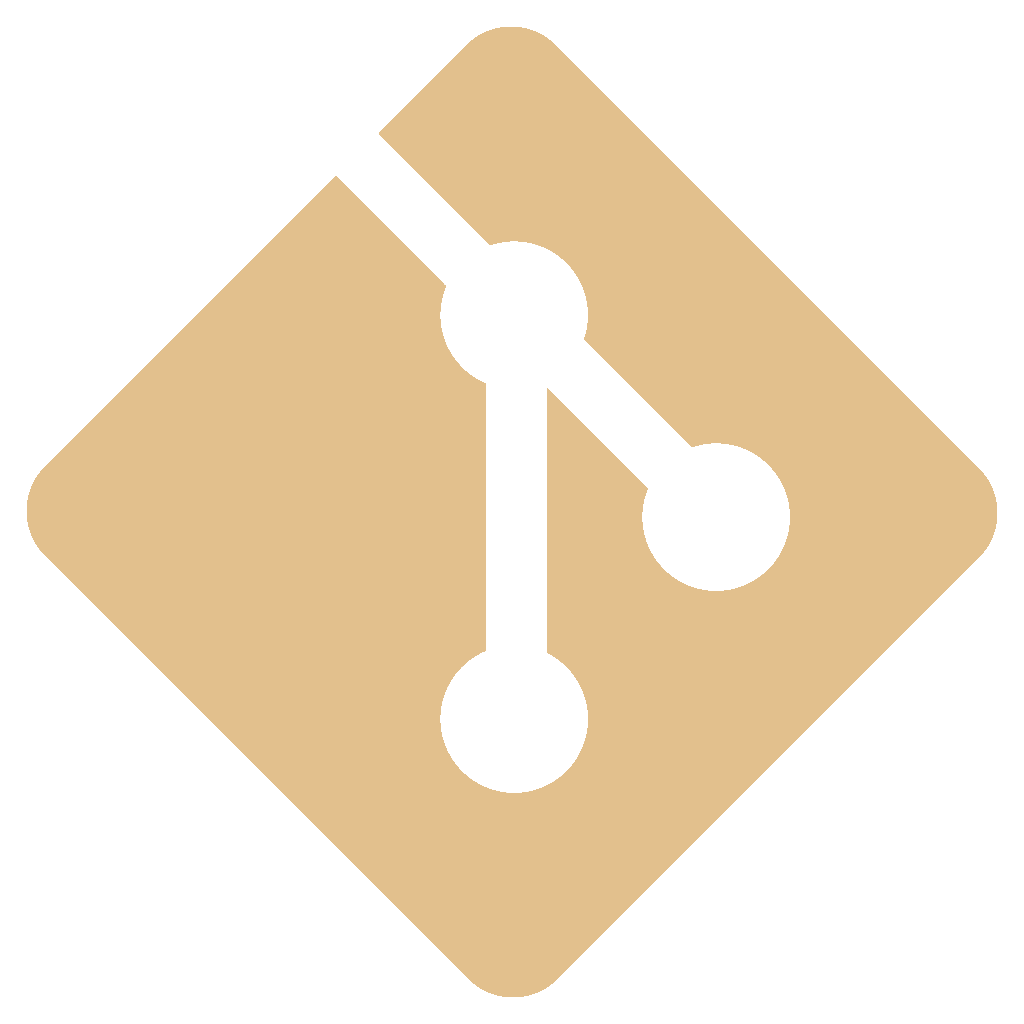 An elegant Git client for all operating systems

Have you tried Github-desktop-bin? It is beginner friendly and is official desktop application from Github itself.

Also, many IDE come with git support by default. It is most convenient if you're a developer and use ide already.

Gitkraken used to be one of the most feature rich and polished ones out there. However, some IDEs offer great git support these days (e.g. IntelliJ), so if you're planning to use a sophisticated IDE it migh be overkill to use a stand alone git client alongside it.

git gui works. It's not pretty, but it's free.

Actually you're right; JetBrains Rider has excellent Git integration. I just have to use the integrated tools.