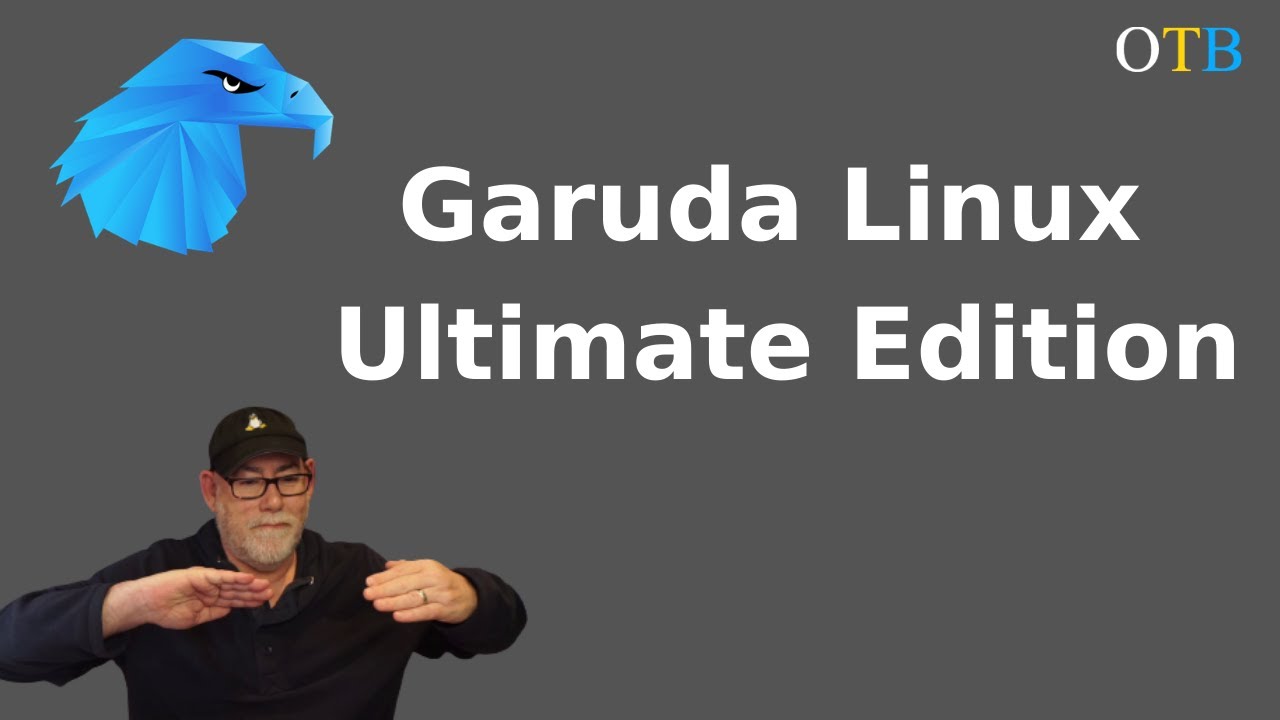 That guy has a somewhat nice voice. Just watched the whole video

I just finished watching it as well. A very in depth review with a somewhat positive take on the distro. While he took great pains to stress it was very well put together, he also gave it a hard slap for being bloated and resource heavy.

Say what? you install the Ultimate version and then you complain is it's too heavy, and you'd rather configure your own system. Well that's what Arch is about, not distros like Manjaro or Garuda. If the reviewer really wanted to configure his system the way he wanted, he could have used a minimal barebones or lite version. I just don't get the people who choose the largest Ultimate install then complain it's too bloated (and they'd rather configure their own system). That's just beyond me.

Overall I thought he was fairly flattering towards Garuda, but this was completely ruined by his negativity about Garuda being oversized and resource heavy. Of course it was oversize and resource heavy, you installed the ULTIMATE version there OldBloke. You got exactly what you asked for, if you wanted a version lighter on resources that you could configure your own way you should have chosen a lighter install ISO.

These kind of reviews make me crazy because the guy's basically complaining because Garuda is not Arch. If you want a distro that is just like Arch, then install Arch. WTF OldBloke.

Lol, well he had no substantive reservations about the distro. Otherwise, TBG you make a good point. And glad he pointed out that the usage of a virtual box didn't flatter it.

I didn't notice any hard slaps - he just pointed out that it met expectations by being memory hungry from the start....

I think he did a good job of providing an overview, while pointing out it wasn't aimed at him! Of course, I am an 'OTB' too

Personally, I'd rather a reviewer pick something more suited to him (like the lite distro for this guy) and use it for a bit...then comment on how it handles, more than what applications are initially installed. That's kinda lame (imo) to call a review.

Given that it is making an impression more by being quick and complete, I understand the 'Ultimate' choice. However, I would rather he had heeded rather than noted the 'not recommended for Virtual' tag...

I think it is still useful, though - as it does show who the distro is aimed at - ie: not him!

I actually have an Ultimate install myself - although most of the gaming capabilities will not get used - and I had to disable the grub related goodies (and btrfs!) entirely because I run multi-boot - and the original setup would take up to 10 minutes to handle an update! In fact, all grub and os-prober items were removed.... and I still like it!

I watched the review, I'm working on my own review as well but I think I would agree with the general consensus that most of his complaints stem from using a version he didn't really want to use to begin with.

My biggest gripe of any "review" is the elephant in the room, I guess!
How does any reviewer review a distro properly when it's not on "bare metal" - I've heard reasons that they can't capture that way, but with the income they're on, should be able to afford a scratch SSD & get the REAL feel of an operating system.

About the only way I'd be happy with a virtualized review of an operating system, is with a complex PCIe passthrough, and connecting the host machine up via a cable (About as native performance as possible I believe).

I've seen 'looking glass' (wendell; level 1), but is that only for Windows clients?