My multi-boot SSD has SWAP because I created a SWAP partition for MX before I installed Garuda Cinnamon. That got me wondering--does Garuda need SWAP space? Does SWAP provide any tangible benefit? If I allow calamares to overwrite the whole disk with a clean install of Garuda, will it create a SWAP partition? Just curious. I browsed the FAQ first but I found scant info about it. Cheers.

Why not research the problem and tell us what you have discerned?

Else, how high is the sky?

If I allow calamares to overwrite the whole disk with a clean install of Garuda, will it create a SWAP partition?

That option gives you the choice of a swap file, partition, or none.

Totally depends on how much ram you have installed. If you have 12 GB or more you could probably get by without it. However it is nice to have at least some form of swap as there are some programs (rare) that may expect it. Read up on swap files as an alternative.

... but in my case i have 8GB ram as of now (will be gelling another 8GB stick soon) and definately i use swap partition... 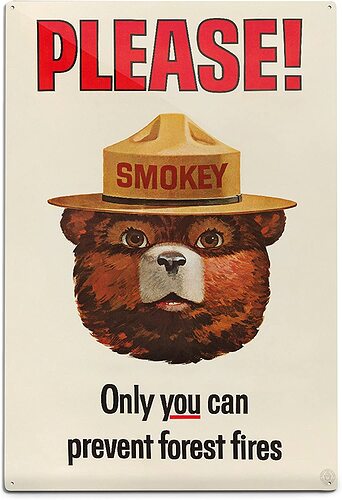 I come with years of conservative usage experience on low-resource PCs from DOS 2, then 3.1(3.3?) 'til now. I started with an IBM 8088(86?) and had to squeeze every little Kb of RAM out of config.sys and autoexec.bat and use himem.sys (later on) in order to run any memory intensive games.

I went from there to an IBM 55sx, a mass produced 386 office-use PC, but it was still low-end for the times.

So I've always had to use conservative computing practices and just can't seem to shake them. I may have relatively modern machines, but right now I've only got 2 running applications, including a browser with only 2 open tabs. On a 12 GB RAM fast Desktop. I do the same on an 8 GB laptop, too. I never come close to running OOM because I just can't shake those conservative practices learned early on.

Others are not so conservative, so that's entirely the meaning of my post. Long as this explanation/excuse may be. It is completely up to every user to determine their own computing practices--I can't.

And, yeah, I always use a swap. It's a best practice. I never come close to running OOM, but the swap still gets used. And, hey, check out the swappiness settings in Garuda. Seem a bit aggressive? (There it goes again--can't shake that word, either.)

P.S. I love this ZRam stuff--never tried using it before.