Distorted screen when launching through Lutris

I've been having an issue with games that use Wine for the past few days. It doesn't matter if I launch the game through Lutris (Epic Games Store or even just starting the Origin), or the Heroic game launcher, the screen becomes distorted & resembles a failing a video card. I know my video card is fine because everything else looks great, and Steam games run as they should. A new twist is I can't even get games to start through Heroic now, but I'm not to concerned with that at the moment. I currently have wine-6.0 (Staging) installed with lutris-6.0-x86_64 as the selected Wine version for Epic Games Store. The following link is a screen shot of the game Inside after starting it through Epic, but every game I have installed there so far looks the same. Sound seems to work fine, it's just the screen that's all wonky: 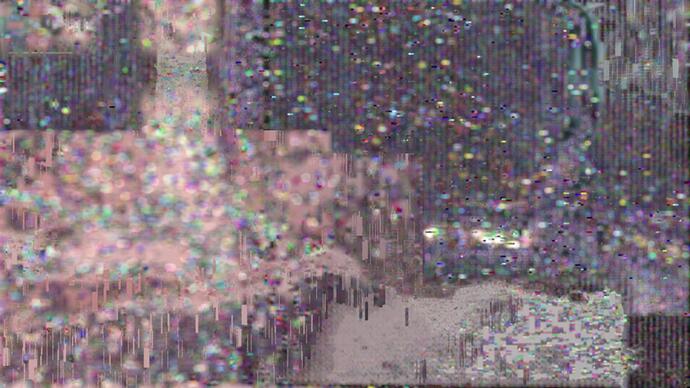