This post isn't anything of note, just wondering why so many terminals are included by default... maybe they're all needed and I'm not in the know. As far as I can tell, Xterm, Uxterm (which tbf is just a wrapper), Alacritty and Konsole are included. Was this decision in order to give the user more choice, or because all of them are needed for something or other, or smth else? Thanks

And I installed one more

"Mate terminal".
Because in my opinion Mate terminal is clean and simple terminal.
Alacrity is good, but it does not support multiple tabs so I installed mate terminal.

Haha, personally it was Yakuake I installed - that drop down look i just cant get enough of

Only Konsole and Alacritty in dragonized currently. The way I see it, Alacritty is the "Garuda preferred terminal" and Konsole is KDE's default, so it makes sense to include both.

Which versions include xterm and uxterm?

I run dragonized - they seem to be there

Could have been included in a previous release. I remember Yakuake was too at one point.

It is there, at least in plasma. It was just removed from the upper dock.

Basically, there is no one terminal to rule them all, and in the darkness bind them.
Everyone has their favorite.

As far as I can tell, Xterm, Uxterm

I wonder where Xterm & Uxterm come from, what edition do you have installed?

Alacritty is included in all editions because system wide commands need a common terminal to execute commands required for distro setup. The other terminals are all optional and simply a matter of user preference.

Yakuake Is included in kde-multimedia

I don't need anything other then my Alacritty and tmux 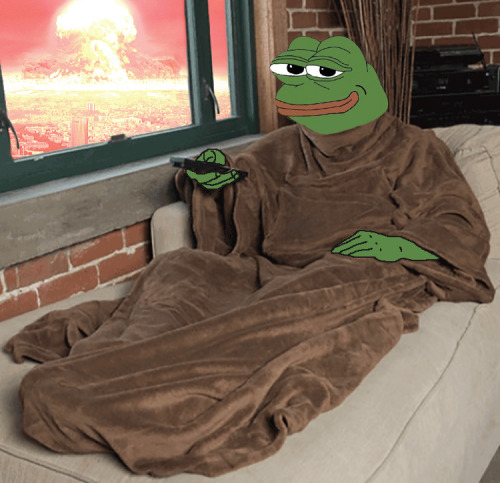 Well of course you've got to have tmux as well.

Well, among KDE, only dr460nized Blackarch have xterm. It is widely used as "pentesting terminal" along with tilix, as far as I know.

But regular dr460nized doesn't have xterm.

Kde-multimedia will also have tmux & lolcat

Definitely agree on that

I run the regular lite dragonized edition, and it seems to be there... maybe I installed it somewhere down the line?