I want to create ISO file of my current Garuda Setup with all files, config, etc. So when I have to reinstall it sometimes in case of system brick (I often brick something by playing with different linux things and that helps me in gaining a little knowledge), after installing, I can get fully loaded and working Garuda Linux.

Is there any way to click on the Search icon in the right, upper-hand portion of this screen and enter a search string?

Would clonezilla work? Not sure if you can make an ISO of your current setup entirely so that's something I'll have a look at myself as I'm curious

Is there any way to click on the Search icon

@yash the process you have described might be a bit more work than it is worth, if your goal is to be able to restore your setup as you describe. It might not be difficult once you learn how to do it, but it will be time consuming to take a full backup and convert it to an ISO. With the pace of updates, in addition to changes you are likely to make to your own system on a regular basis, it won't take long for each ISO to get kind of dated.

A more practical solution might be to write up an rsync command for full-system backup on external media. Then, as often as you like, run the command to capture fresh changes to your backup without having to capture your full system all over again. More here: rsync - ArchWiki

For smaller "oopsies", you may find the snapshot features built in to Garuda are perfect for rolling back a change. 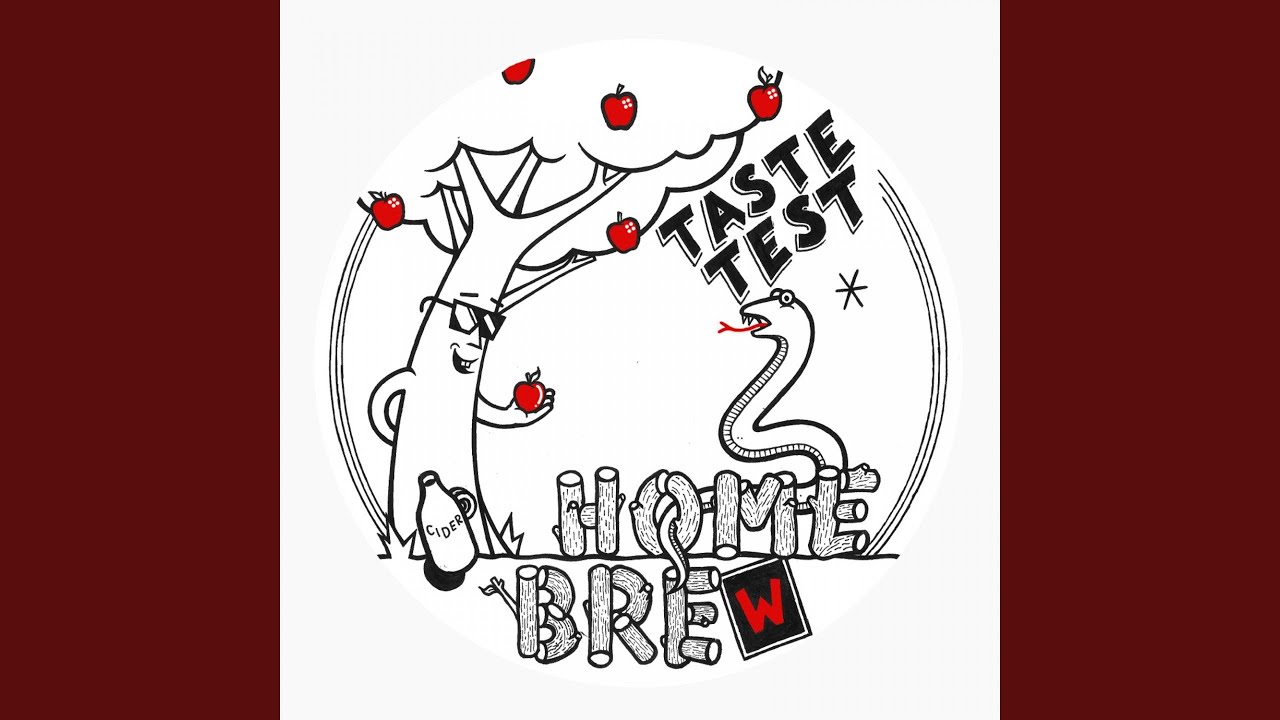 My understanding is that there has been some effort to port penguins-eggs to Arch-based distros but I don't think it reached a released state.

I think what you're really looking for is a way of backing up your files, and creating an installer image is not the way to do that.

Just been playing around with rsync and this is the command I came up with for a backup solution. If anyone here sees anything wrong with it let me know please. Hopefully OP can use this or something similar instead of worrying about ISOs.

Rsnc is great, but it's also nice to have a live disk to restore your system completely in case of a catastrophic meltdown.

Clonezilla is the gold standard for imaging programs. However, it turns many new users off that are not comfortable working with terminal commands.

In the past I insisted my kids know how to restore their own system if they wanted to use Windows (I was tired of virus cleansing M$). They were only perhaps 10ish YO and they could easily use redo backup to image and restore a system in no time flat. If a kid that young can image and restore their system with the redo software, any adult should be able to do this easily.

I have not used this software in many years as it became abandonware. It has been revived as RedoRescue and it may be a good solution for you. Let us know if you try it and how it works for you.

Does this tool allow you to backup your system to an ISO image outta interest? Couldn't find that information online but this tool does seem pretty useful.

It's been so many years since I used it, and I haven't used the new version, so I can't really say what format the image is saved as.

What I can say is you won't find an easier imaging program out there than this to use. Of course that ease of use means it won't have the advanced features of Clonezilla, but for the average person it should be more than adequate.

If you want to clean this up a little, you can pass the -a flag--it includes -rlptgoD all with one flag. You don't have D in yours but it can't hurt I think (preserves device and special files). -v is also incuded with --progress.

This looks like an auto-mount value. I would recommend making a directory for the device and mounting it, to avoid getting a different value every time you plug it in.

If this is the name of a folder, I would suggest renaming it with an underscore or something to get the space out of it. You might be able to capture the path with quotes or escape the space with a backslash, but these little tricks sometimes do not work properly if you want to run rsync over SSH. That might not matter to you, but best practice is to avoid spaces.

If you are going to back up your whole system, there are certain folders Arch wiki recommends excluding:

The --exclude option causes files that match the given patterns to be excluded. The directories /dev , /proc , /sys , /tmp , and /run are included in the above command, but the contents of those directories are excluded. This is because they are populated on boot, but the directories themselves are not created. /lost+found is filesystem-specific.

Honestly the Arch Wiki suggested full backup rsync is pretty good as-is. If you want to check out the article they explain why they've set it up this way also.

What is the majesty of the ISO file?

Any imaging software that supports BTRFS will do for Garuda, ISO creation support enabled or not.

I myself use Acronis True Image 2020 PE edition, which supports ext4 partitions (well as I repeatedly mentioned in this forum, I run Garuda under ext4 (and MBR) system partition.)

Thanks for the information. Just fixed the folder name and also mounted the hard drive finally through the fstab. So with rsync, am I understanding correctly that the final command you linked from the wiki is the optimal command for saving time and resources as it is only necessary to copy the folders and not the contents? So I should simply run that command each time instead of the -a parameter? Thanks

Hm okay thanks, it's just nice to have an ISO I can simply flash to a USB and boot into and then install the system like with a fresh install but all my themes, configs and programs etc. Been looking for a while for a nice solution other than just a sync like rsync. I'll try it out anyway.

My Acronis True Image 2020 works the same way as you described but using the .tibx format. The only caveat is the need for ext4 partition, which is my only choice for a Linux FS anyway.

So with rsync, am I understanding correctly that the final command you linked from the wiki is the optimal command for saving time and resources as it is only necessary to copy the folders and not the contents?

It is just a suggested starting place. You should modify the command if you need to, to exactly suit your use case. A few suggested modifications are noted in the article just below the command, for common setups where a change is warranted.

This is true for those system folders ( /dev , /proc , /sys , /tmp , and /run) where a proper backup contains the folder, but the folder should be empty because the contents of the folder are actually created at boot time.

Most of the exclude options noted in the Arch wiki article are not excluded for the benefit of space saving or efficiency--rather they are excluded because it will cause problems if you keep them in.

Does this tool allow you to backup your system to an ISO image outta interest? Couldn't find that information online but this tool does seem pretty useful.

I tried it a year ago but didn't found any option like that
BTW, it's almost like a minimal linux OS
i can say, you can do some other stuffs too with it,
that a GNU/linux OS can do....

Yes, I got it. Thank you very much!

Thanks! I will try these.