That may not be a long road for a human, but it has been quite a journey:

And to commemorate this special date, we're asking for your help to build a memorial:

My special thanks to everybody that helped us this last year, especially the Chaotic-AUR staff—also, thanks to everyone that provided good ideas and suggestions in the chat ~ PedroHLC

(24hrs bump, because:) the memorial (actually, he should have named it a "signature frame") submissions will close this Friday!

I guess another bump can't hurt in this case

Send them neofetches and rices guys! 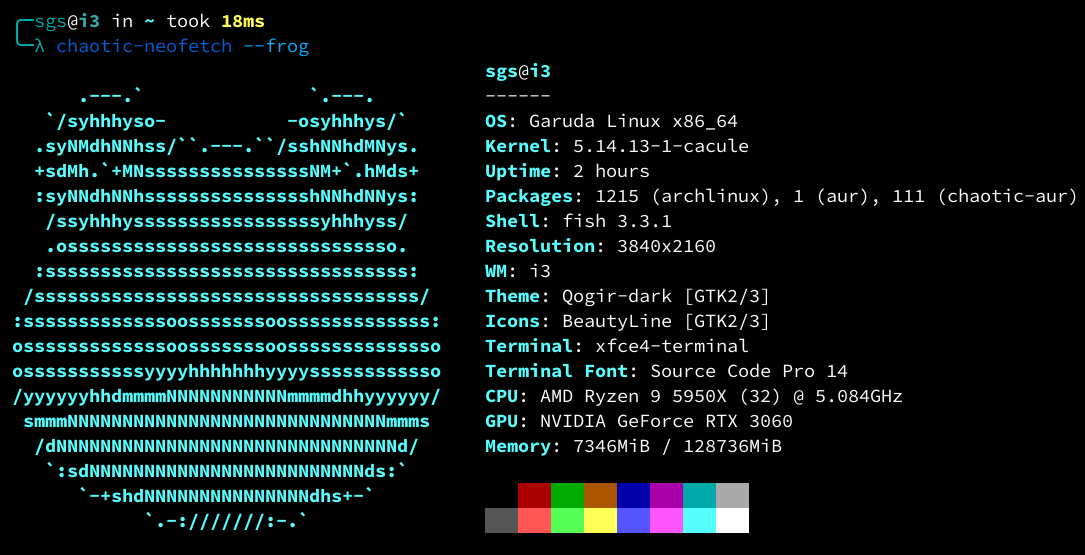 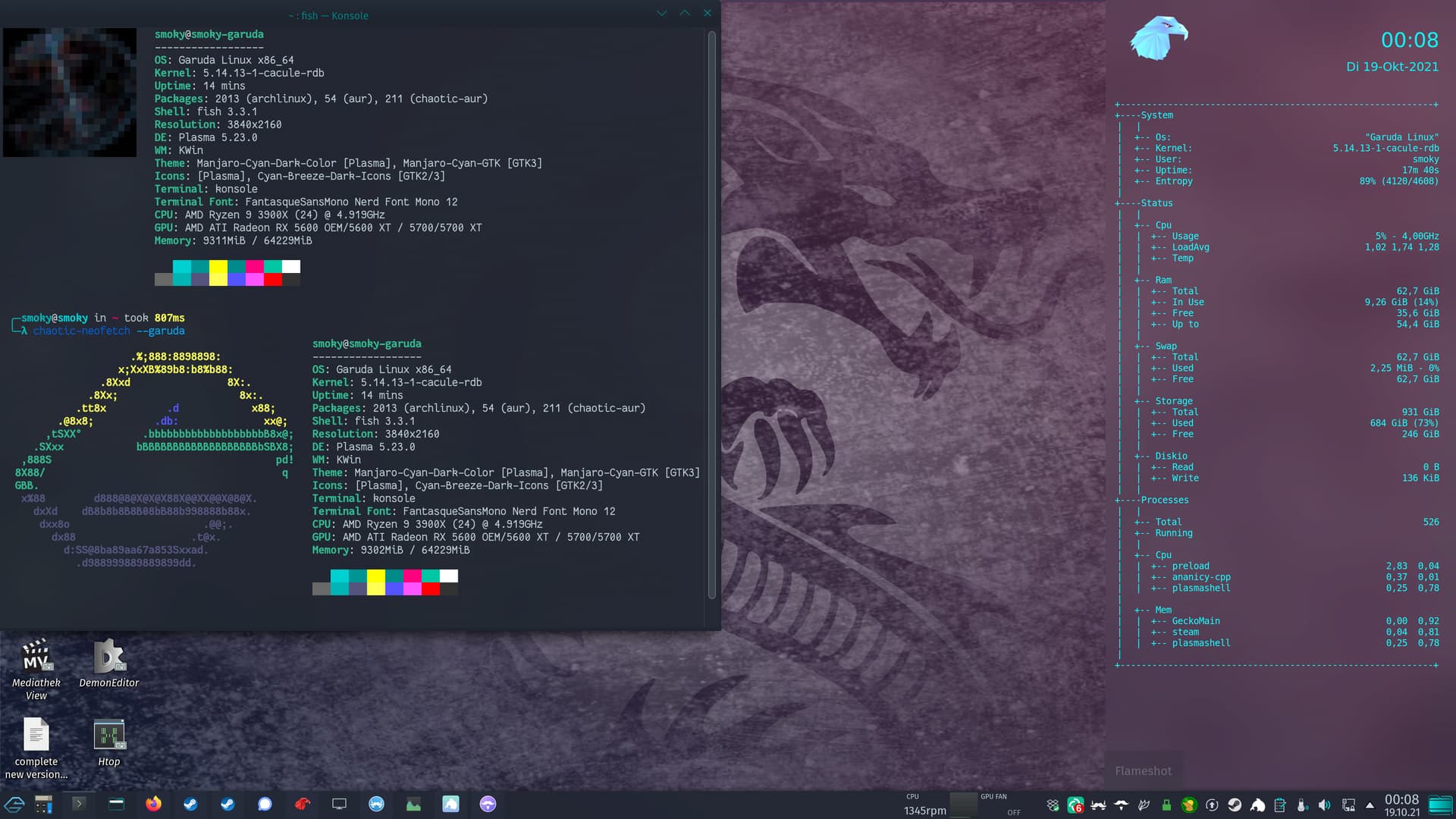 It has been added already, thanks

but these are good examples of how it can be done

But its not really riced, its pretty simple

We just built a package called chaotic-neofetch-git, go ahead and install it;

Right, it is not chaotic-neofetch-git.

Right, it is not chaotic-neofetch-git. 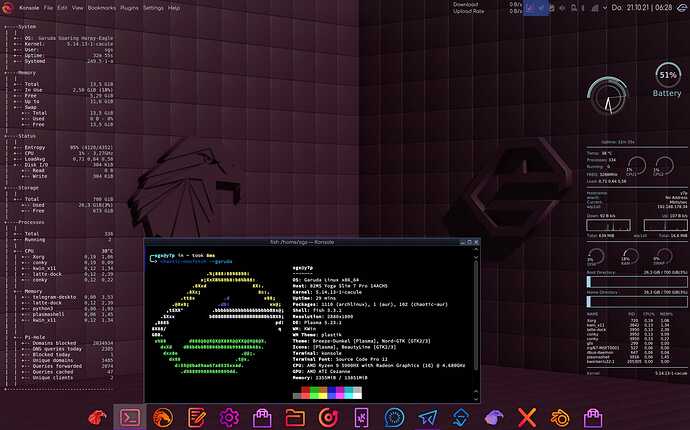 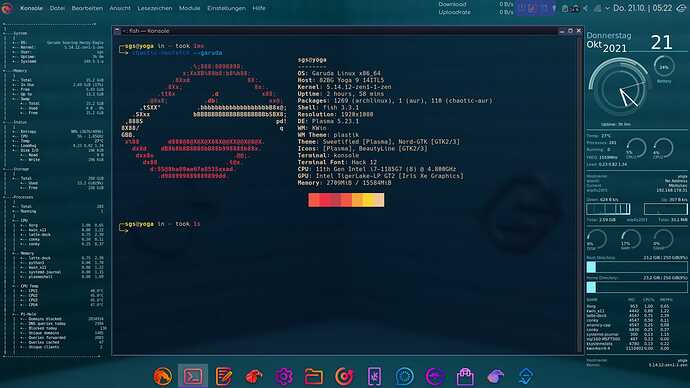 Let me fight my shyness 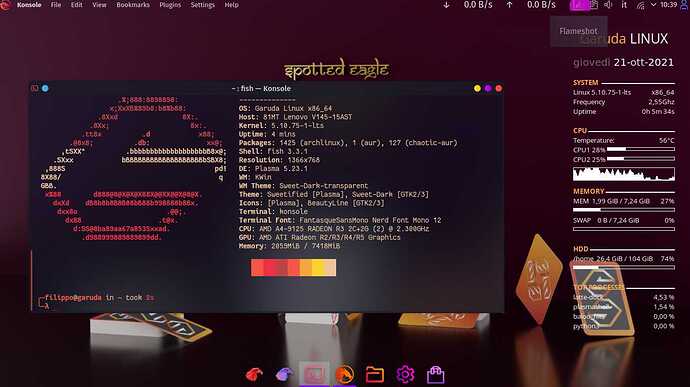 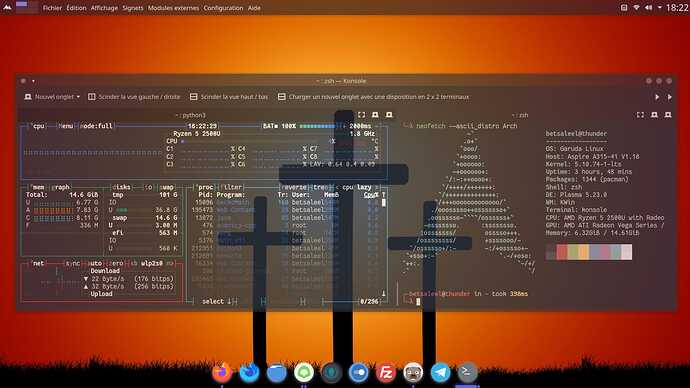