Thanks to the team and everyone who has helped and supported Garuda Linux over the last 2 years. 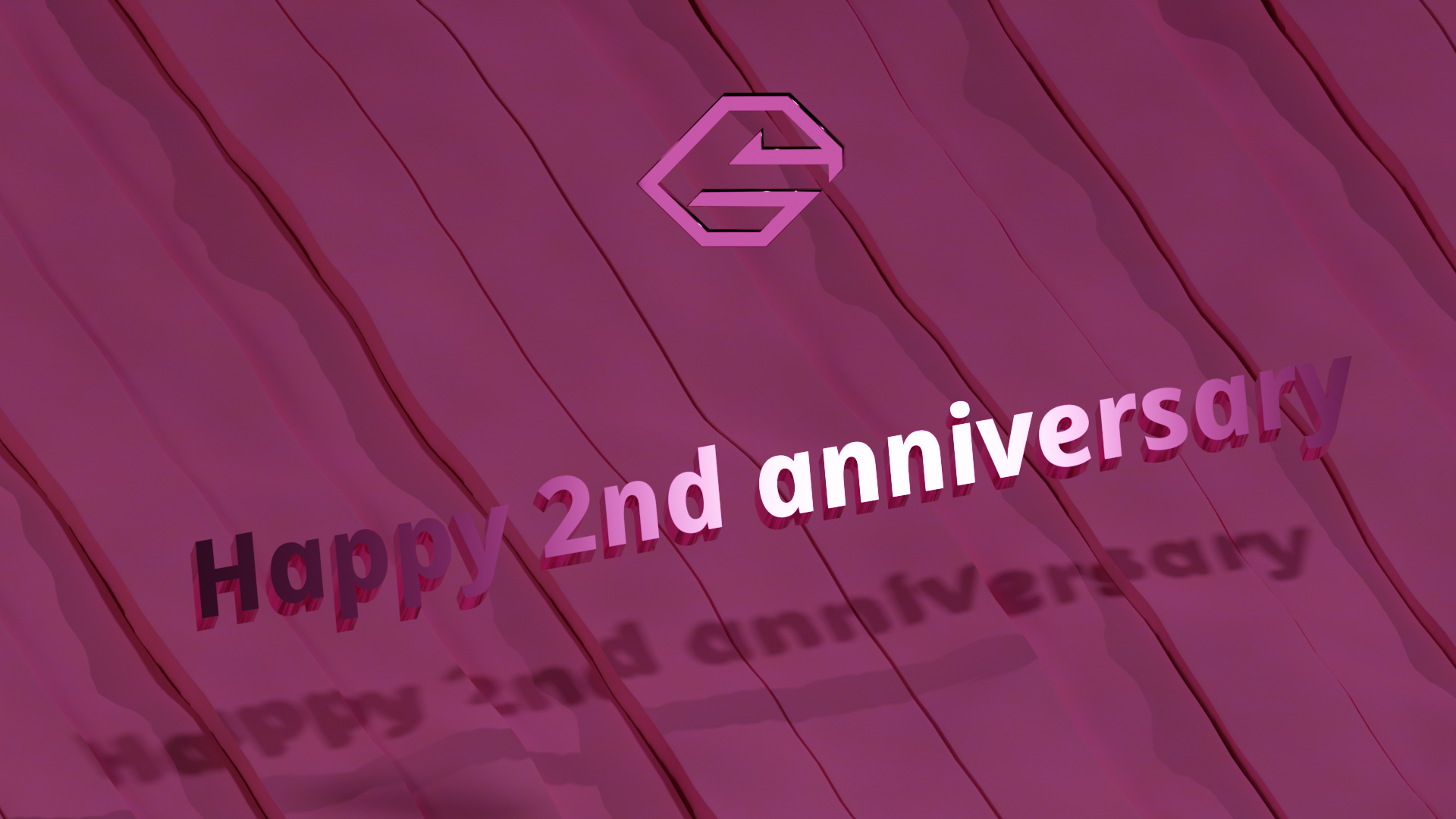 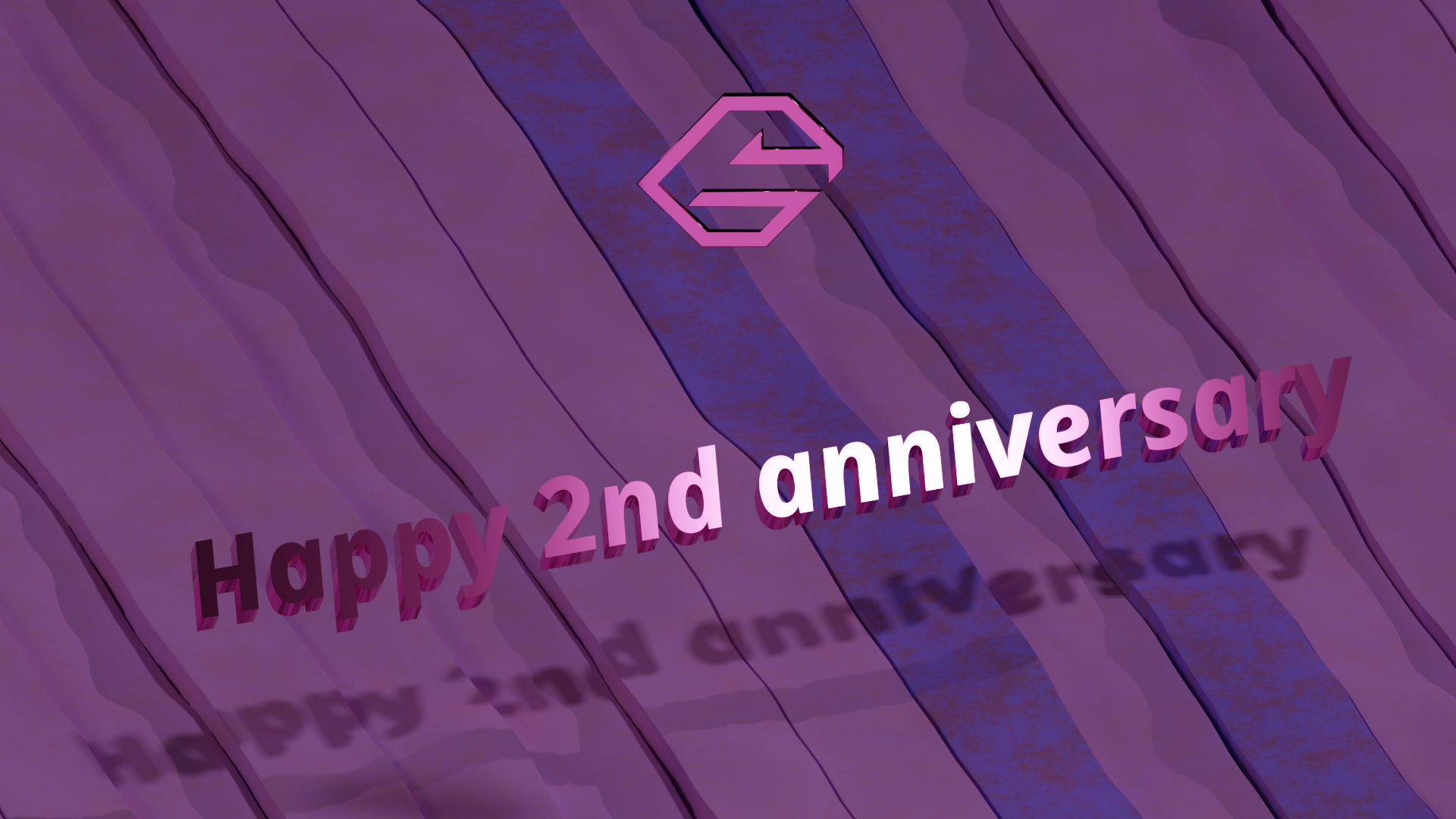 Therefore, I remind you already now.

So, Garuda Linux started almost the same time as the spread of Covid. Both became "viral".

It's been stated by one person on the internet. That's confirmation enough for me!

And to think I remember most everyone here from a little green place from far back in the before server migration days. Ahhhh. I feel old.

Happy Anniversary to those involved in creating the project.

Garuda didn't so much cause covid, as it was Garuda's spontaneous emergence that ripped a hole in the space time continuum allowing the virus to cross the boundary into our verse.

My main and only system!

System been working quite well. Occasional hiccups, but can be solved by searching the internet. Will be interesting to see where Garuda will be within the next 2 years.

I just joined. Garuda is a nice option that isn't so bogged down as many Debian-based distros, but is more user friendly for games and relatively new Linux users like myself. It's a good combination so far, and I hope it grows in popularity!

, I live in North Rhine-Westphalia
God Save the Queen.

but no complaints, my English is not that good.

Hi BruceLeakeriver. With Steam I have problems here and there, COD 3 started the day before.
After updating a DXVK driver, COD 3 did not want to start the next day, everything only worked after reinstallation. Origin Games and those installed via Wine had no problems.

I currently use Garuda 90% before 80%. I'm curious how Garuda will continue to develop until the end of the year.

Yeah, there some itches but nothing major.

I'm currently fiddling around with KingDom Come Deliverance. I've got awfull low frame reates and I'm not sure why. And even the view distance is literally a disaster LOL
I gonna tweak it until it runs. Games aren't that essential to me. My workflow works fine. After a hickup with Resolve and Pipewire. I just switched to pulseaudio and now I'm good. ^^

I just switched to pulseaudio and now I'm good.

JamesDSP has a nice pulseaudio version in the AUR, if you're interested. AUR (en) - jamesdsp-pulse

Thanks for the hint, I just switched via Garuda Assistant and it worked out of the box. I'm glad it works

Congratulations! As someone who tried this after it first came out. Great to see how its grown and matured.