Why is latte-dock-git by default when latte-dock is available in the official repository?

Why so? Is there a version difference? In Pamac it shows different sizes of them both.

Feel free to try them both, but git is better. Try putting a dock with stuff to be called up, then put 'on demand' widget on your main 'systray' and that suits better for stuff than auto dodging etc. (I keep color picker, radio, fuzzy clock, pagers and plasma saver on mine). 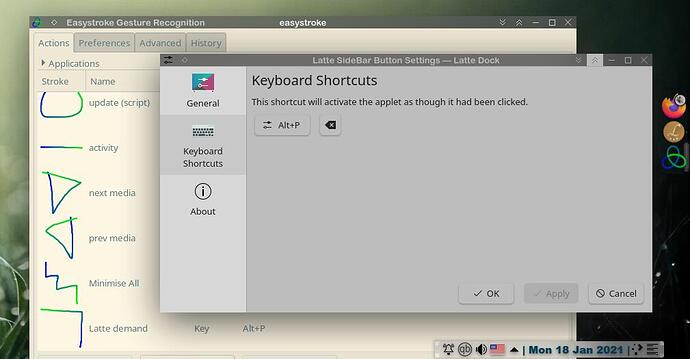