/me jumps up and down ME TOO ME TOO!

It's been many years since I accepted the need for windows.
Screens allow for us to choose our view, rather than lumped with whatever the F kind of miserable S nature's decided is suitable for that day (maybe it's a Brit thing with all the rain). Mix those with light tunnels and got a far more efficient, pleasant home.

I had an old iMac from 2012 I think, that has been bogged down and slow with each Apple upgrade. I finally got around to backing it up, switched it to Dragonized KDE by GARUDA!! It is now beautiful and extremely fast.

Ironic how Apple manages to make their OS, on top of their hardware, worse-to-use through time.

everyone haz moar, LOADS more. Even out in public, walking down the streets and alleys, everyone gets their own view (well, sorta, eventually, once the tech's sorted).

Forced obsolescence, no secret they want to force their users into buying new yearly.

I thought it was open source - but just completely uncommented!

No useful routine names either....

Man this forum really like to crap on your jokes with the body is not clear is it a complete sentence stuff.

Who is the SON OF A B***h out here making memes about me?

Also I run 4 per GPU not total...get your facts straight ;p 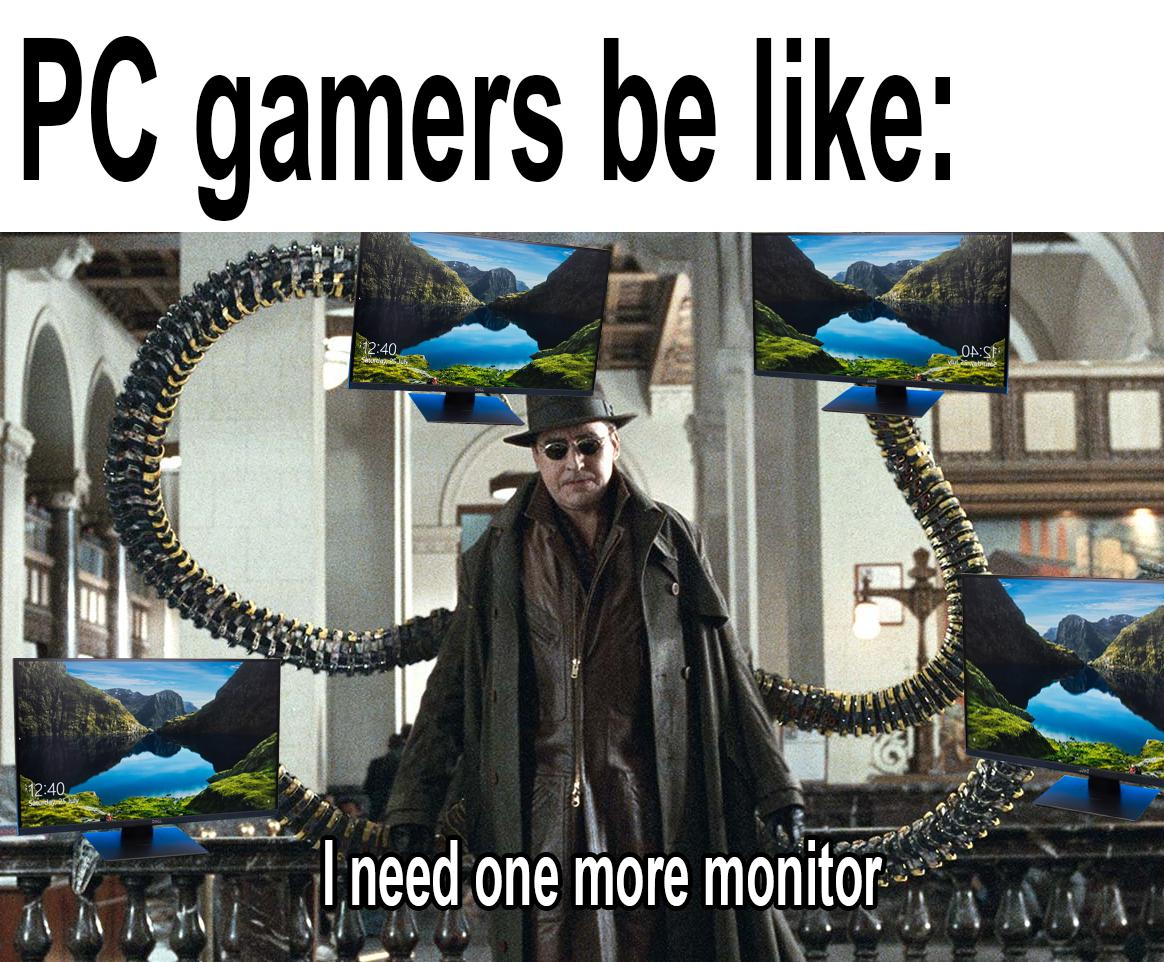 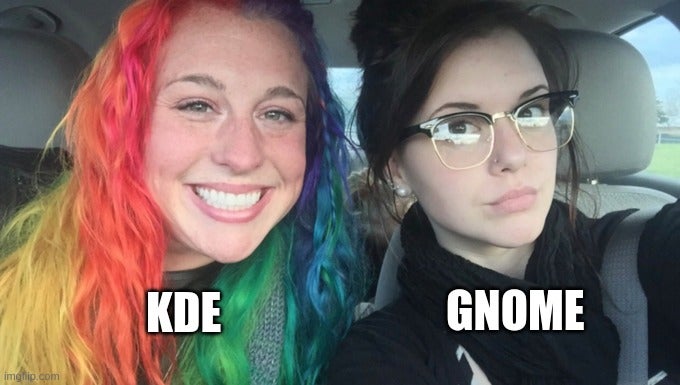 Now I would prefer GNOME.

This picture is unfair...where is the cyber goth de?!

Rave in the trunk you say COUNT ME IN!