I just did a fresh install and at first, there was the standard "Leave" button in the panel at the top right. When I would click, it would show me options to shutdown, reboot, etc. After updating the system after the first install and rebooting, that button disappeared and was completely replaced by some other widget. I really like the original one and can't find it

I was able to install a widget called "Shutdown or Switch", but it doesn't show me the same options as the original widget. The only way I can access the leave options now is by pressing the power button on the PC. Does anyone know how I can get the original widget back? Or how I can simulate that without having to press the power button on the actual PC?

When you right-click the new widget, can you get to this? 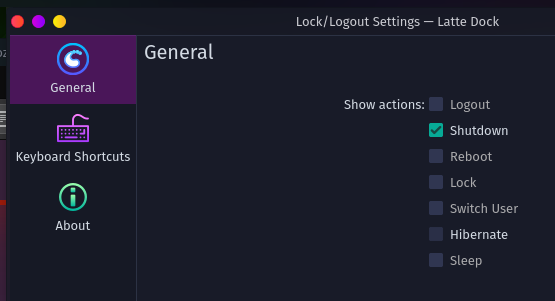 See if it works. If not, wait for better brains to arrive

Unfortunately not with the new widget. It's called User Switcher. Although I did try the Lock/Logout widget. However, it just shows the different options on the top right, rather than showing one button that, when clicked, shows all options over the whole screen.

I am a noob, but user switcher? I would delete that and try to add the proper Widget - Lock/Logout.

You can probably do both from configure Latte, but me? - I'd have to do it in two moves

Yeah that's what I added, but it just doesn't work like it used to (or like the original one used to work, I don't know if they're the same).

Well I'm sorry, but I'm stumped for now. Do you recall the updates you applied?

This calls for a more experienced member than me, sorry.

Just some post-install (of the OS) updates and whatnot. Installed some new software as well. I did recover from a snapshot at some point, my memory could be wrong and it could have been after that when the widget changed...

You're likely not alone. Same thing happened here, but I again merely put it and several other changes down to life in front of the shock-wave in front of the profusely bleeding edge of Linux distros. In other words, I quit worrying and came to love the mystery of it all. Have to admit it makes holding a day job a bit more tiring, but in 3 days my head has expanded to almost completely fill this part of the galaxy. I've gone from this: 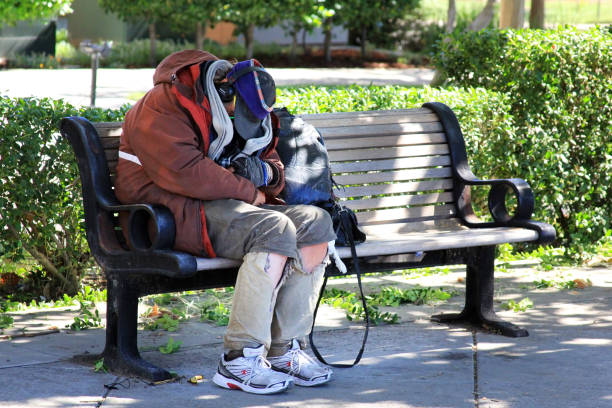 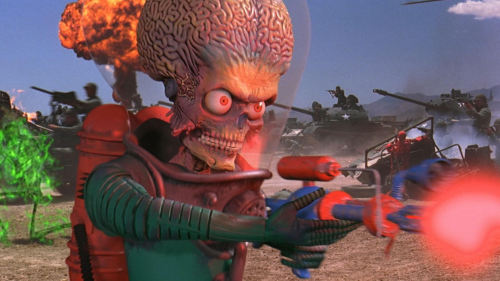 I had problems with the original (stock) widget ("user-switcher" I think?).
I switched to a widget called "compact shutdown" and am liking it so far. Maybe give that a try and see if it works for you. That's a fair point, and honestly it is not the end of the world. Garuda is sleek, and a power button does not make or break it

Just tried it -- it would be nice, although I am running on a 4k with a 3x zoom, and for some reason it doesn't want to cooperate with that

As me old mama was so fond of saying, there's more than one way to skin a cat.

You can create your own desktop file to perform whatever KDE action you want and place the file on your desktop, dock, or menu.

I used to have custom desktop files for restarting plasma and shutdown in the past when plasma was more prone to freezes.