Currently I'm using the Garuda Linux KDE Barebones. I installed Optimus-Manager and switched to Nvidia GPU instead of using integrated. I tried to run Minecraft, but then it gives me an error. Later I realized that there is no Nvidia driver.

Also besides this question, can you guys link me the source code for Garuda Linux?

I know that, but the Barebones should at least have this default driver.

Why isn't this installed by default?

Because it is barebones (vanilla), un-bloated Garuda KDE.

Could you update your Garuda Linux Barebones and install it by default?

No, because it is barebones 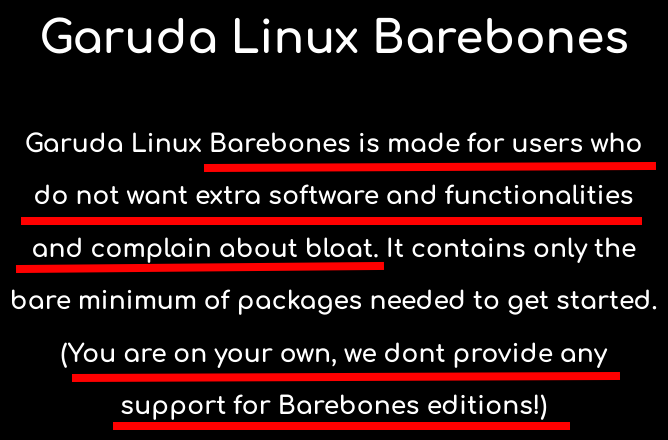 Perhaps to put it more clearly, not everyone has a graphics card from this company.
So it's bloat for the others. 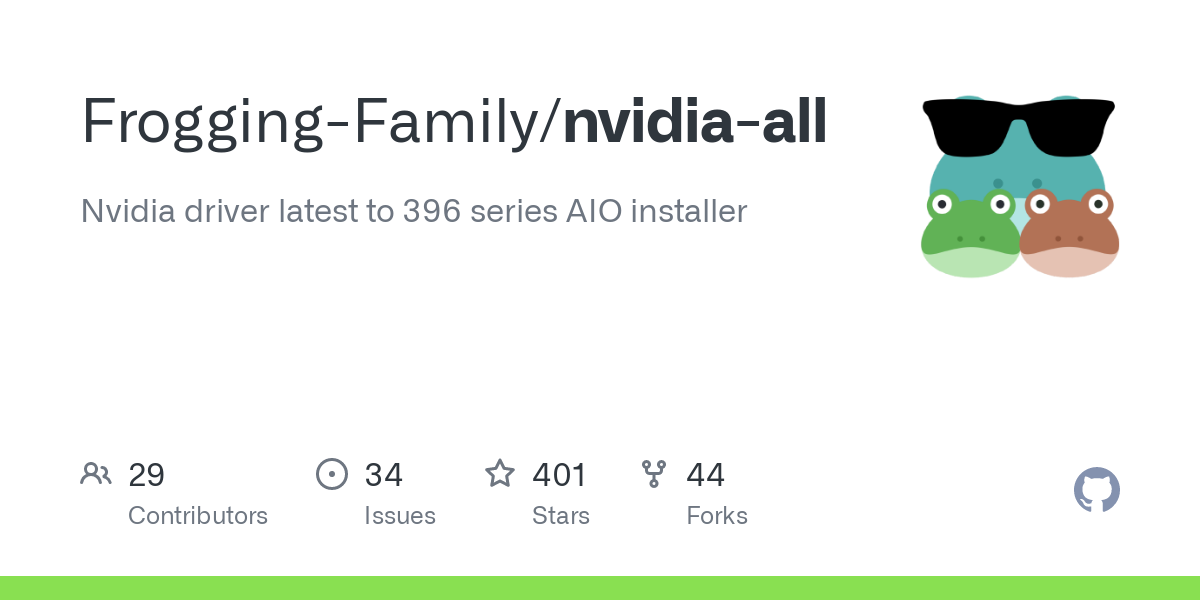 It was automatically installed for me ! on KDE barebones edition , but nano was not installed

micro is the new nano

Since the heading has been changed and this leads to off topic posts, I'll close here.