Not able to install with btrfs partitions

@librewish , @tbg ll issues related to Garuda Linux and its assistance
I want to install on btrfs system but can you tell me how to install it through btrfs by manual partitioning, I have given 16GB to linux swap 100Gb to / (root) and 260GB to /home? What other partitions I have to make? I am installing Garuda as Legacy BIOS. If I set partitons to BTRFS installing crashes near 90% and the error is related to somewhat Bios grub and btrfs which I doesn't understand.

Like often told to you, install with terminal with

As @SGS has said we need the logs of the errors to determine what the problem is. Please do not post log excerpts as pictures. Post all logs as text.

Can you also solve my one more problem that after partitoning installer asks me to create1MB unformatted partiton flagged as bios-grub on GPT partition table. How to create that? Is it also really required?

@SGS How to do partitioning when installing with terminal?

Looks like you are booting usb in wrong mode

If I do as you told will the crashing problem be solved? @librewish

Try and you will see and know.

Also I have another pc with same installation config but in that I have installed gaaruda on ext4 partition. Can I change partition type to btrfs now without garuda being uninstalled?

How to Convert Ext File Systems to Btrfs – The Geek Diary

install with terminal with

Before anyone can provide any more than wild guesses what is happening we need the install logs and your specs.

Without these everything is pointless speculation.

I am only asking where, why and when to run this?
test -d /sys/firmware/efi && echo UEFI
I am not posting any guesses but I don't understand where to run which statement that's why I asked 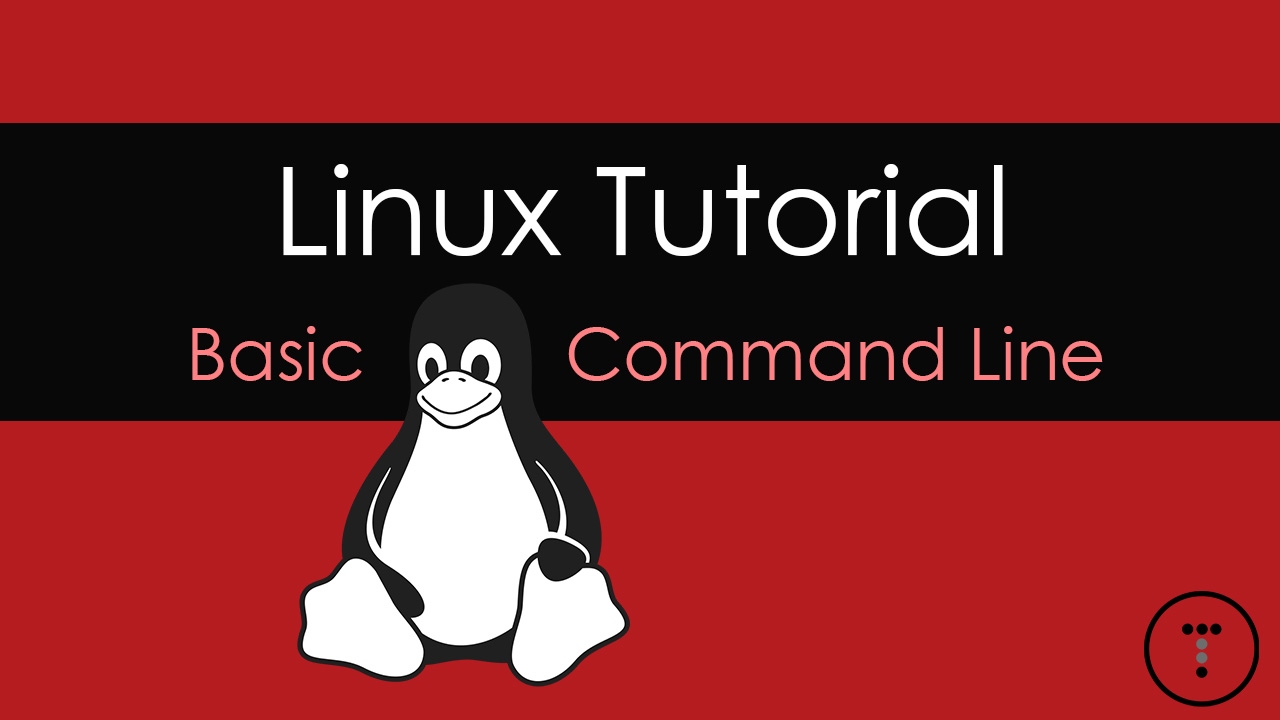 In Linux we have the command line which can be accessed starting Konsole or Alacritty found in the startmenu. You just paste the

of these parts into that command line program and press enter. The result will be pasted here with ~~ above and ~~~ below the pasted block to be formatted correctly. We need these to get the information to help you.

Without these everything is pointless speculation.

Like said, then do not ask for help.
Over and out.

after partitoning installer asks me to create1MB unformatted partiton flagged as bios-grub on GPT partition table. How to create that? Is it also really required?

Manual partitioning and installation is for advanced users, that can find out how to do complicated system administration tasks.
It is better to use an installer that does all this automatically.
If Garuda installer is not handy enough for you, maybe try another Linux distribution.

I want to install in btrfs only and I want ro ask only this much what are the prior requirements before installing so as to prevent the installer showing errors. Can anyone give a tutorial of how to install garuda linux using manual partitioning in UEFI BIOS mode?
@librewish @tbg @SGS

Not claiming expertise here, but as long as you have an EFI capable partition with msdos formatting, and a BTRFS partition for that, you should be good to go. As I understand it, the divisions created internally to give you effect of a root, and a home and so on.

That's all I gave it the first time I tried, and all went well. I later switched to the equivalent ext4 setup, also with good results (I keep data elsewhere than home).

to prevent the installer showing errors.

It depends what the errors talk about.
If they talk about insufficient system memory, is different to an error saying there no sufficient user's memory.

@librewish
Hello As you told me that I am booting usb in wrong mode. My Windows is running as UEFI so I should boot usb as UEFI and when I did this and started my usb from boot menu it showed the following error. This is not first time. Firstly I tried to install GARUDA as UEFI only but same error appeared that time also that's why I installed GARUDA on Legacy BIOS. 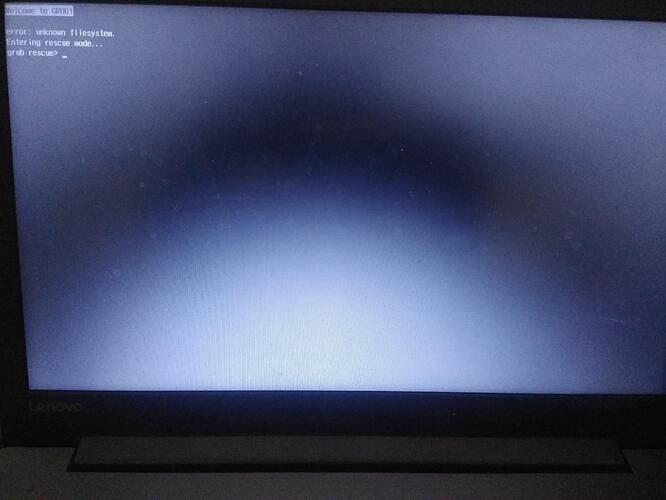