Hey guys,
So I know that we have the option of snapshots and I personally make use of rsync too. However, I was on YouTube recently and found out an interesting feature of mx linux called mx-snapshot. The code is all open source, so I thought I would request, if it seems reasonable to the developers, to potentially modify it to work on Garuda. Might be nice to have this as an option for those who do not want or like rsync and want a simple ISO to reinstall on different computers etc. Before you consider, please take a look at the tool and if it is possible to be done then I think it would be an amazing addition to the current snapshot system we have as it contains its own benefits with a small single image file. Anyway, here's the link to the video I saw and the GitHub page for the tool. Thanks for reading. 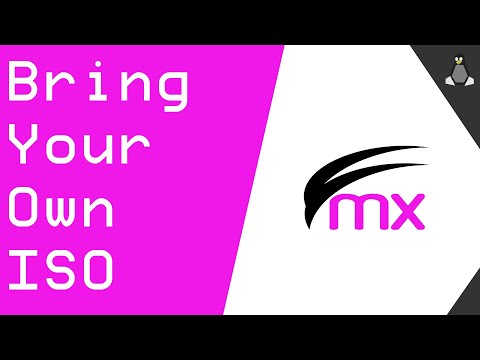 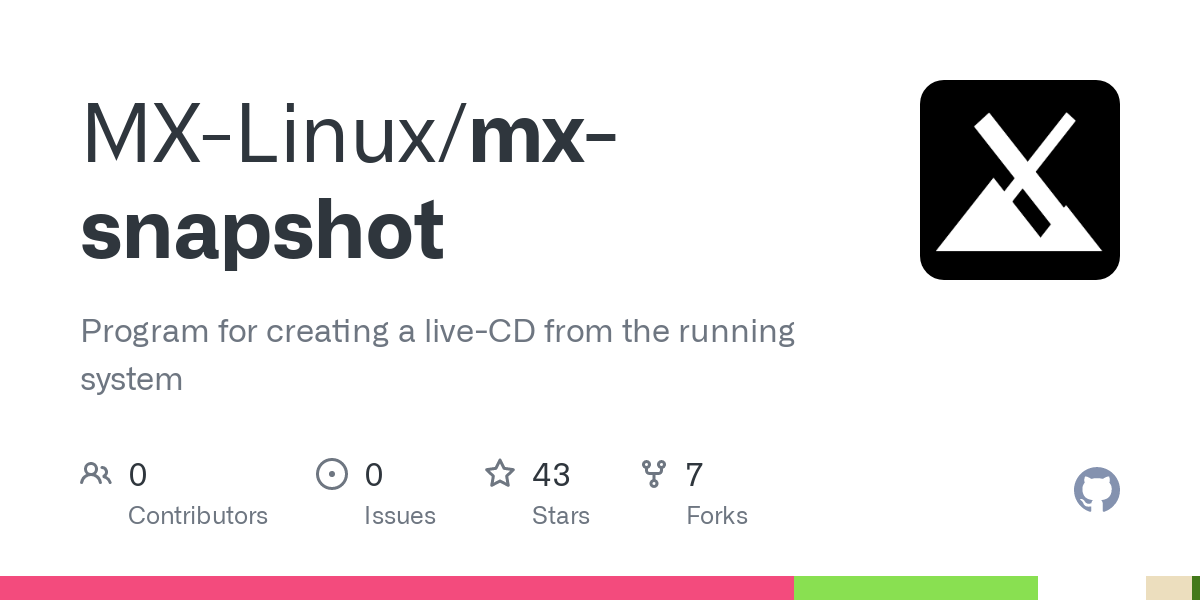 GitHub - MX-Linux/mx-snapshot: Program for creating a live-CD from the...

Would this be similar to mx-snapshot? Archiso - ArchWiki

OS based on Arch Linux (rolling release) are not comparable with MX Linux. There are other ways to back up the system or transfer it to other media.

No offense to anyone, but MX has a lot of coolness to it. Not so much to me personally because they try to get people away from the terminal, which I don't agree with, and also, I could never downgrade from arch-based...I just mean that they are quite innovative and it's hard not to be impressed by what they add to Debian-based Linux. Kinda like a Debian based, GUI loving Garuda. Not that MX is anything like Garuda, just that they both are uniquely impressive in their own ways.