Hi guys!
I'm new linux user and I need help with league of legends on kde garuda. After installing the game everything is allright till i run match in training mode or draft ( no difference) It's crashing to garuda login screen with message network manager failed. I haven't found solution on youtube or reddit so I'm asking here. Do you have any ideas what I should do to prevent it from happening ? Thank you in advance for your help!
Here is my result from inxi -Faz

Pastebin.com is the number one paste tool since 2002. Pastebin is a website where you can store text online for a set period of time.

I have experienced game crashes before but nothing major like the session crashing entirely. A lot of information are missing, eg. how did you install the game, are there any real error messages, maybe output of sudo dmesg after the crash happened etc.

I have experienced game crashes before but nothing major like the session crashing entirely.

A friend of mine has an old GPU which got his whole system to crash whenever he was playing OpenGL games - this was the solution to his problem.
Even though this is an entirely different GPU and even brand, a kernel Flag might also help here.

Here are results of this command.

Pastebin.com is the number one paste tool since 2002. Pastebin is a website where you can store text online for a set period of time.

I'm not 100% sure ,I've done everything good ,but if I did then it didn't work. But thanks for your help

Hmm to have a session crash over this is making me lean toward an anti-cheat issue perhaps? Another thing I noticed (based on your hardware) I assume you have DXVK/VKD3D disabled already like you should?

I would take a look through the article on this URL to make sure of the anticheat fixes and anything else that you might have overlooked for the game launching configurations: index - leagueoflinux

The only thing I didn't do from that tutorial is changing distro or using mc-reimers wine which is probably outdated.

How did you install this, via Wine directly?

Some things to try;

Maybe use 'wine-tkg-staging-fsync-git' found in the repos.

You might try using Lutris, it has a runner to install everything you need for the game.

I have installed league using lutris first installator on their page. Changing wine version to this tkg makes unable to run match ( nothing appears except reconnect button).

Ok, well forget Wine-tkg if that is not working for you. In Lutris, in the preference or on the side bar go down to the Wine Version Management and try changing your Wine version to maybe either the recent Lutris-fschack or Lutris-GE (Glorious Eggroll) and see if that works.

If those don't work, scrap Lutris and try building it directly under Wine. I would keep the Wine-tkg version installed in this case, because it is packed full of gaming goodies to run games. Follow this guide and for the script you need to download and use, you can find it in AUR under; leagueoflegends.git. 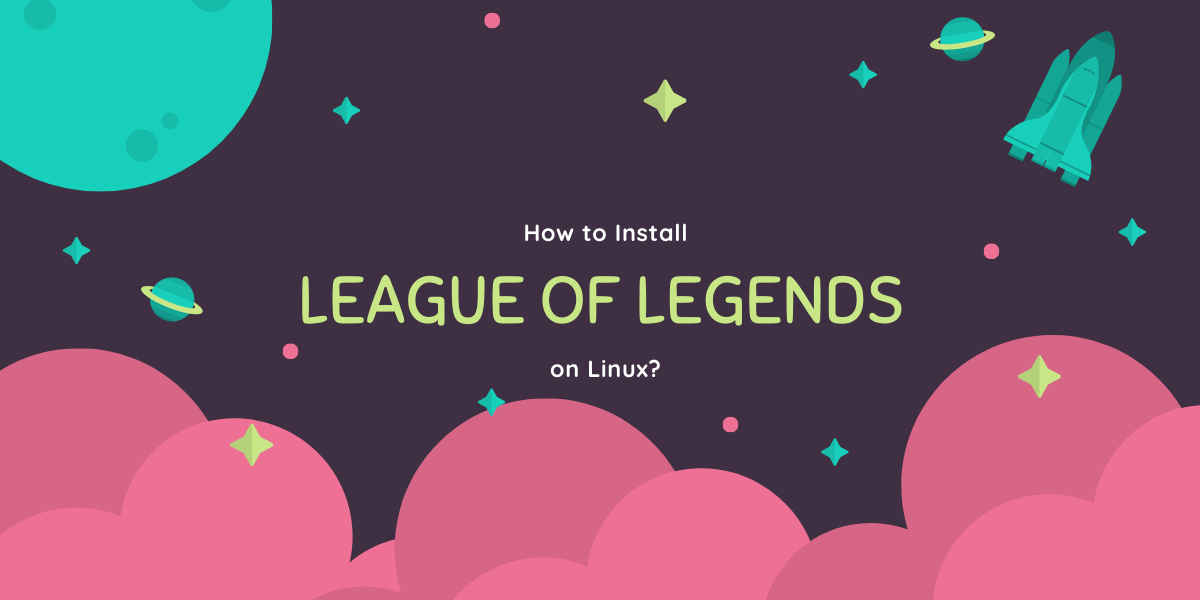 How to Install League of Legends on Linux - LinuxForDevices

Black screen until I theoretically add dxvk which should be not possible with my gpu. After all same effect as lutris version. I might give up and change graphic environment or distro until I buy new gpu and then try with dxvk on.