How to enable media sharing in Garuda KDE?

I want to share media files with my 4k TV with LG WebOS. Searching on the internet I found this article: 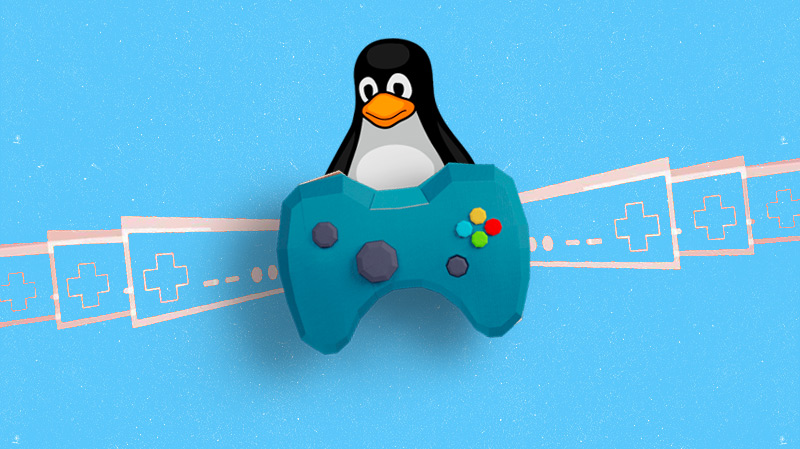 Ubuntu 19.10 makes it easier to share media between Ubuntu and smart TVs, games consoles, and other computers via DLNA receiver clients like VLC.

As mentioned in this article, Ubuntu has an option for Media Sharing in Settings. In Garuda KDE I'm not able to find such option. Please help.

PS: I also found minidlna, but not able to figure out how to use it. My TV is not recognizing my PC

Actually, file sharing in Garuda is pretty simple. Samba, NFS and FTP shares can all be configured easily with the standard Garuda tools.

The question is whether your TV is able to access such shares. Considering that all these technologies have been around for decades now, it would be not understandable why not.
However, I had a similar issue with our Samsung Smart TV. In addition to that, Samsung is pretty bad in keeping its OS up to date, so over time more and more built-in apps stopped working.

My solution was to connect a Pi3 with Kodi on LibreElec and use the TV just as dumb TV.

If you aren't familiar with these:

Samba, NFS and FTP shares can all be configured easily with the standard Garuda tools

Would you mind explaining how to do it and using which tool?
LG's official website is asking to search for "DLNA" for the distro I'm using. For Arch Linux I ended up with minidlna which didn't work for me (or I didn't use it properly, maybe

I wish there would be just a mouse-click to enable Media Sharing through DLNA, just like Ubuntu has

I can't speak for others, but personally I don't want my so called "smart" TV directly accessing anything over the internet. TV manufacturers are notoriously lazy about updating and patching security holes in the TV's OS.

DNLA isn't Linux native, so why would you expect native support for something most on Linux do not use. Perhaps someone on the forum knows how to do what you want, but this really isn't a Garuda issue.

Mostly posts like this just come off as a complaint that Garuda isn't Ubuntu. In my book the onus is on the user to configure their system for their edge use cases. There's a reason why many want to use an Arch based system rather than Ubuntu. Ubuntu is so bloated precisely for trying to cater to every person who can't configure their own system. Many complain that Ubuntu runs very slowly compared to Garuda precisely for these reasons.

Quit trying to ask the Devs to turn Garuda into Ubuntu. IMO if you like what Ubuntu offers use Ubuntu, don't expect the Devs to reshape everything to everyone's personal expectations. If this were to happen the next series of endless complaints would be, what happened to Garuda being a performance driven distro, it now runs like a slug?

DNLA isn't Linux native, so why would you expect native support for something most on Linux do not use. Perhaps someone on the forum knows how to do what you want, but this really isn't a Garuda issue.

Thanks for making me aware of this. I didn't know that. As Ubuntu supported it I thought it's Linux's. (Ubuntu is just the first thing I got as I searched on the internet. There's nothing like Ubuntu vs Garuda going on here)

Sorry if it sounded like a complain, which is not actually. Let me remove this part from the post. I just wanted to know if there is such a GUI option. If not, OK. It just came in flow, I apologize. I was just expecting an answer which for me (as a non-technical user and learner) easy to get done. Not rude at all.

Quit trying to ask the Devs to turn Garuda into Ubuntu.

Did I ask anywhere to turn Garuda into Ubuntu? Seriously? Please recheck. This post is not at all a complain, nor a feature request. Just a question of how to make DLNA work. I gave Ubuntu's example to make my question clear about what I'm asking for.

Difference of opinion my friend, sorry if I offended you. As we see many of these type of "questions" over time they tend to get a bit of a negative reaction from those tired of seeing the endless Ubuntu does this or Mint does that shall we call them "negative comparisson".

Not an actual complaint per se, just an unflattering comparison of what a slow bloated distro provides compared to a faster more sparse distro such as Garuda. Basically it's tough to include everything but the kitchen sink and still have a snappy responsive system.

So, after a while, complaint or not, these type of comments tend to get old when you deal with posts on the forum every day.

Again, sorry if I offended you, but there's two sides to every story and sometimes neither is right or wrong as much is simply in the eye of the beholder.

Anyway, I edited and removed it. Sorry for that.

Now, after all, if I can get an answer by any chance, please let me know how to make DLNA working.
I have both Kodi and minidlna installed. I just want to watch 4k movies in my TV without copying to hadr drive and connecting it to the TV.

PS: Seriously, unlike some popular distros, you people are really working with respect to user's privacy and also the look & feel of this distro. I

Garuda, honestly. Also, I appreciate that as moderators you are voluntarily here to to help newbies to experts (I don't know if you get paid for this or not by the way).
All I try, in this forum, along with the limitations I have, is:

Also, I appreciate that as moderators you are voluntarily here to to help newbies to experts (I don't know if you get paid for this or not by the way).

Nope. nobody involved in the project receives any kind of remuneration or perks. Basically the people involved with the project pay expenses for the project out of our own pockets. We expect nothing from users except that they expend some time and effort to learn how the OS we provide for free works.

That is some of the reason why users will catch attitude from forum staff. We have a higher expectation of our users to do research for themselves, because seriously we can't be expected to do everything for them. We feel the onus is on the users to do their due diligence. We try to assist on difficult technical issues within the best of our capabilities, but researching questions is certainly within every users capabilities.

Thanks for the kind words, and I hope I wasn't too harsh on you.

We have a higher expectation of our users to do research for themselves, because seriously we can't be expected to do everything for them.

Ya, I can understand, among thousands of users (also distro hopers) it's a headache to answer to answer to the same and easy-most questions all the time, while previous posts and Garuda Wiki exists. It's good that you still reply to those types of questions (even if being harsh).

By the way, after searching on the internet, I ended up with getting answers for Ubuntu and Mint only, so that's why I asked it here if I can get help. I'll play around with minidlna and Kodi and post here if I get succeed.

In case your searchfu is weak:

#1 tip when using an Arch Linux based distro always include "Arch Linux" (with quotation marks) in most Internet search queries. This will help filter out Ubuntu based results.

#2 The Arch Wiki is the best Linux resource on the internet so "Archwiki" is also right up there on things to add to any search query.