When I try to launch any game from steam the popup with "Launching game" appears and steam says "running" but the game doesn't start. I tried both native version and proton. For native games I am able to run them if I launch them directly from the executable.

From what I can tell from the Steam output, it looks like its trying to run Proton GE that is missing files. I am guessing it was a older forced setting before Proton GE updated to GE-2.

Try force running Brawlhalla in Proton 6.3-7 if you haven't already.

Something else to keep in mind is that Proton GE 6.15 introduced changes to the prefix directory structure - older prefixes won't work without manual intervention. 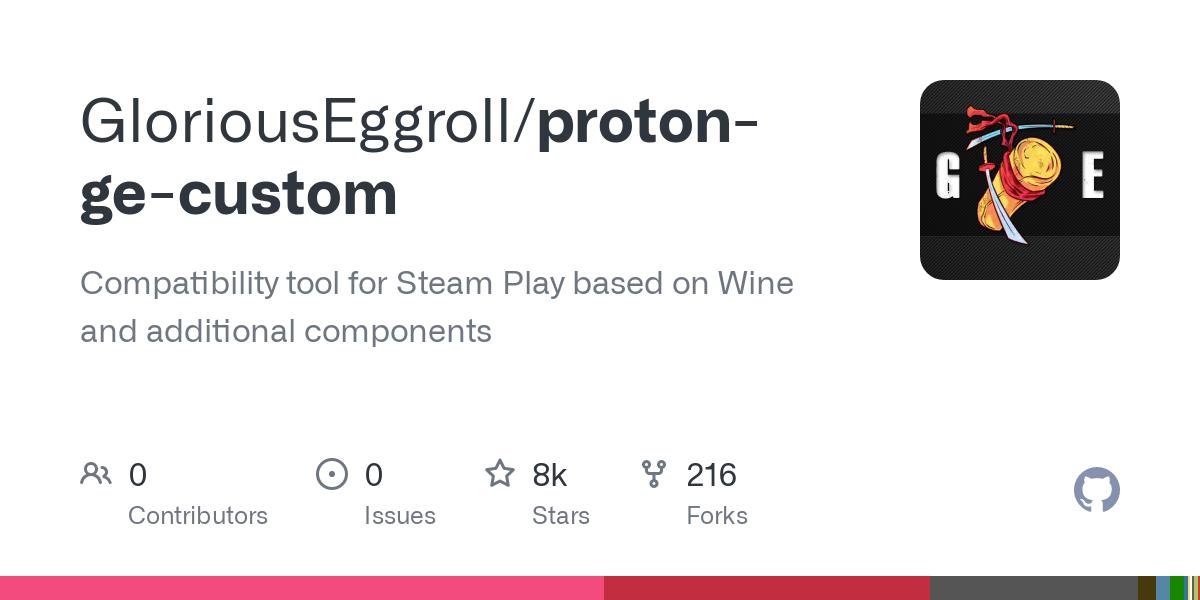 NOTE: Due to the symlink updates for steam cloud saves, you will want to remove your old game prefixes so that they are properly regenerated with new symlinks. Your games may not launch otherwise: ...