In this thread, everyone can share their experience using different kernels, kernel benchmarks, or anything related to Linux kernels!
A similar tread opened some time ago: https://forum.garudalinux.org/t/kernel-benchmarking-results-zen-cacule-tkg-bore/
The intention for opening this new thread is that this thread remains open, and anyone can post their recent experiences. The Garuda community can thus have a good awareness of the kernels available at present.

Some Benchmarks of the Kernels I have used:

You can see a significant difference in the benchmarks of linux-amd.
But from my experience, this kernel has a higher average CPU frequency when no apps are running in the background, which could negatively impact the battery.
Another issue I experienced with linux-amd is my wifi card is not detected by the kernel
Device: MEDIATEK MT7921 802.11ax PCI Express Wireless Network Adapter vendor: Lite-On

This issue might only be particular to my wifi card.

The overall day-to-day experience on all these kernels seemed similar, though I didn't test them with different apps in particular.
Even the boot times are similar for me.

You can see a significant difference in the benchmarks of linux-amd.

The difference between all your benchmarks is ~1%. None of it is significant.

The overall day-to-day experience on all these kernels seemed similar, though I didn't test them with different apps in particular.
Even the boot times are similar for me.

This is my experience with almost every kernel I have ever tried. On my hardware there isn't a material performance difference in general use. In the end benchmarks are only useful if they match your workloads nearly identically. Benchmarks also don't measure things like responsiveness.

This is my experience with almost every kernel I have ever tried. On my hardware, there isn't a material performance difference in general use. In the end, benchmarks are only useful if they match your workloads nearly identically. Benchmarks also don't measure things like responsiveness.

Oh...
But when I had my old laptop, using the cacule kernel, significantly reduced the boot time by about 30s, and the OS felt fast and responsive. In this case, the effects were visible.
Is there any way to benchmark responsiveness, or will you only know it while using it?

I will now test out one of cachyos's kernels. Could anyone please put some light on how these kernels(or specifically schedulers) are different from each other, and how to choose the better one?

Its a neat little daemon which can set powersave, balanced or performance power profiles. It is also integrated with KDE. I don't know if its that way on every device, but my laptop heavily profits from it - during powersave mode it substancially increases the battery life for example. Iirc it works by limiting CPU frequencies

The issue with all kernels maintained by @ptr1337 is, that the patches used change their content and keep getting cached between builds, thus causing checksum mi…

Some CPU utilisation data(all of them just after boot):

The results are all after a fresh boot, and I have run these tests on an AMD 5500u

From the above results:
linux-zen and linux(arch) with the acpi-cpufreq drivers seem to utilise the CPU similarly, with the minimum CPU frequency being 1.4 GHz and the live freq. values tending to the lower end with no apps running(fresh from boot).

linux-amd, on the other hand, having amd-pstate drivers seems to have a lower minimum CPU frequency of 1 GHz, but the live freq. values tend to the higher end of 4 GHz even when no apps are running, which is probably bad for power consumption and battery life.

Whereas linux-bore with the newer amd_pstate_epp drivers has a much lower minimum cpu-frequency of 0.4 GHz, and live values tend to the lower end(0.4GHz) with no apps running.

So I can conclude, linux-bore with the new amd_pstate_epp drivers is ideal for your battery. Over the past year, AMD engineers have been developing the AMD P-State CPU frequency scaling driver as an alternative to the long-used ACPI CPUFreq driver to provide better performance/power efficiency with Zen 2 and newer Ryzen/EPYC processors. Today they have now introduced AMD P-State EPP as they aim to deliver better performance-per-Watt.

It works on all ZEN based cpus if you have the latest Bios update und pstate is enabled in the Bios. Sadly this "pstate" does not have always the same name it is pending of the Board Manufacturer. But it is also very effective for Desktop CPUs.
Tested with 4650G on my Deskmini.
Ryzen 5500U on my Laptop and my friend has a 5700G on his deskmini.
Pstate was implemented first time in Kernel Version 5.17 and got more and more optimised with later Versions.

ah, of course. Then it probably won't work on my Laptop. It's an HP-Laptop from 2017 and the Bios is very, very rudimentary.

Edit: I see that there actually is a BIOS-Update for the Laptop from March 2022. However, this Bios needs to be updated via Win10. Really annoying... maybe I'll take 60GB from my HDD and install Win10 in order to install the Bios-update. Hopefully then it'll work.

It works on all ZEN based cpus

Sadly this "pstate" does not have always the same name

So true, I hate BIOS GUI, all

Laptop work out of the box, PC I need the help from cpupower frequency-info , kudos to @dr460nf1r3

HI SGS !
Yes it works mostly with laptops out of the Box.
But some mainboard manufactureres have Pstate by default disabled and name it different.
Asrock does not even call it "pstate" they call it in ACPI configuration "deep sleep" = enabled.
I Was playing around recently on my Desktop runing a 5900x with this " curve optimzer " and got the cpu almost 10°C cooler as before.
In this times with Rising energy prices you need to make your hardware more economic with no performance issues. 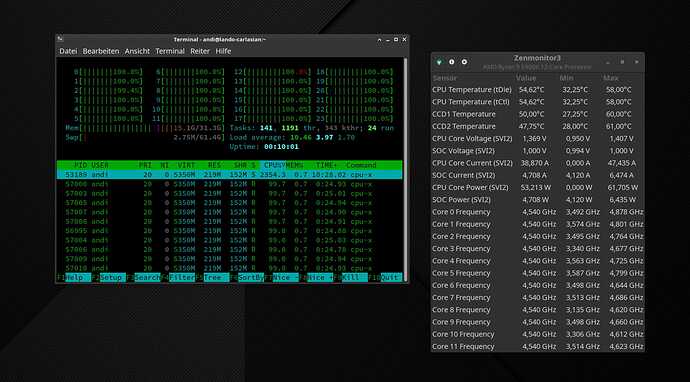 If you are interested in the curve opimizer i got this from level1tech who made a video on Zen4 CPUs but i have this curve optimizer also on my MSI B550 Tomhawk motherboard but very hidden: 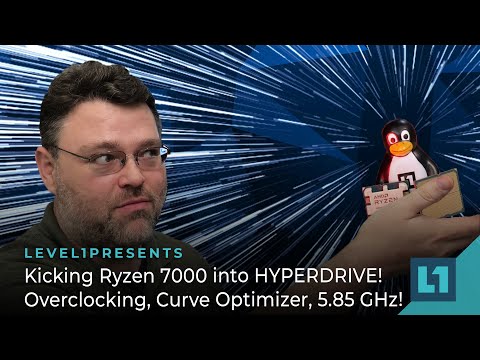 Hey !
Bios updates are very important for this new Cpus.
You can use a Windows 10 PE booting up via USB stick, put up the Bios there and start it and then you reboot simple. (Done this several times with several notebooks)
Best you use it with Ventoy. Add the bios.ext on the stick and boot this Windows from usb-stick.
Later launch the .exe und follow the instructions.
You can download it here: Download Gandalf’s Windows 10PE x64 20H1 build 19041 Spring 2022 Edition.rar
RAR Password: www.4download.net
The Bios of HP notebooks and notebooks in general are very "rudimentary".
I think this is wanted so by the producers.
If you have any questions about my way to update the Bios please feel free and ask.

I checked how long the battery lasts, between 80%-50%, but there doesn't seem to be any significant difference.
linux-bore : 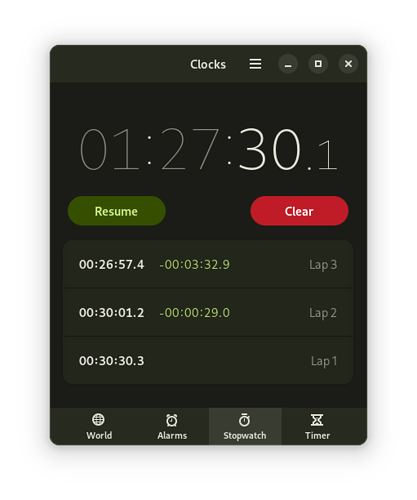 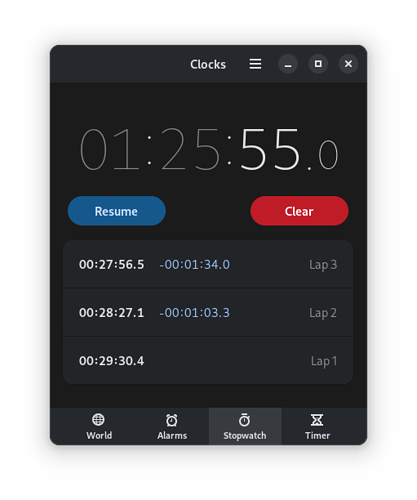 I did this test with a browser running (for day-to-day browsing) and Spotify music running in the background.

I thought amd-pstate was a driver

pstate is a driver for a hardware feature needs to be activated in the Bios and the software should support it. it can be also called in bios Called C-state also sometimes in Bios of Computers. C6 = deep deep sleep mode of the cpu which need to be set in Bios to work with the software.

I have a 5900x like you (love it!). Am on Gigabyte mobo and I have both CState and PState in the BIOS. I've already had a hard time making the diff between them.

In your case pstate is the so called pstate " software driver " and C-state is the hardware option to this. If you switch C-state in Bios to C-6 the cpu can go into deep deep sleep.

Sady my Acer bios has no such option.