All issues related to Garuda Linux and its assistance 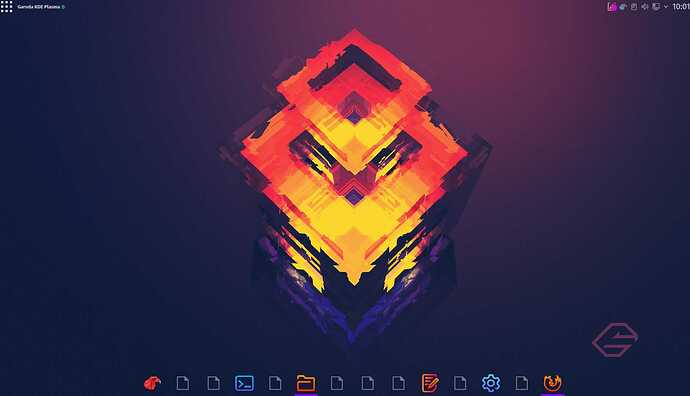 So my question is in two parts.

First I just reinstalled Garuda KDE Dr460nized (non gaming edition), clean install on a new SSD and after updating to Ultimate my Latte layout broke. I tried to re-install it again, with the same outcome. Any idea how I can fix it and why this is happening, in the doc there are a lot of apps that I haven't even installed?

My second question is, is there a way I can install the previous splash screen since I find it more appealing and minimal. On that topic if we can get the old GRUB menu colors that would be great as well.

Thanks in advance and thank you for making such a great distro!

Could you please check if the "folder" icons are broken too? 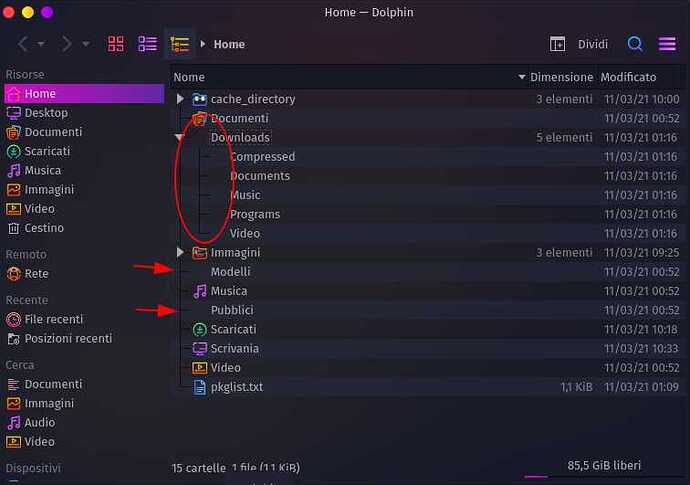 Nope, they are all fine.
If I import templates from the older version on my laptop, everything works normally.

Oh I see where this comes from

Ill fix it asap
Edit: it should be fixed if you apply the new Latte config after updating garuda-dr460nized. Sorry for the inconvenience

I could reproduce that behaviour - it only happens when making the icons too small. Make them bigger and the issue is gone

Thanks a lot for fixing it! I will try it now.

Also what splash screen are you talking about? The one coming up when booting (plymouth) or after logging in (Plasma splash)?

I don't really like to increase size, for me it feels like wasted space. But, other than that, this issue wasn't there 2 or 3 days ago, it broke after a system update (as you can see from my yesterday thread screenshot)

Plasma splash screen. It's called "Sweet" in the menu. Used to be a purple tiny circle, now there are two big blue circles when loading.

Oh I see, thats because of a recent Sweet theme update - it got changed to look like this. What you can do is getting the old version from here (the state of garuda-dr460nized before the commit which changed the appearence), will need to copy that in place after updating garuda-dr460nized everytime though.

You can create a script to do the replacements for you. Then simply add a bash alias to run the script whenever the files are changed.

I suppose you could automate things further by writing a pacman hook to automatically run your script if the package is updated that you don't want. Learning how pacman hooks work would be a great byproduct of your customizing efforts.

So, I continued my set-up after work and also upgraded my laptop and there are so many things that broke on both systems.